I have decided to make changes to the National Executive in order to improve efficiency and effectiveness.

The changes bring some younger MPs and women into the National Executive in order to benefit from their energy, experience and expertise.

I have directed the new Ministers and Deputy Ministers to work tirelessly with their colleagues to bring about radical socio-economic transformation and to ensure that the promise of a better life for the poor and the working class becomes a reality.

The new members are the following; 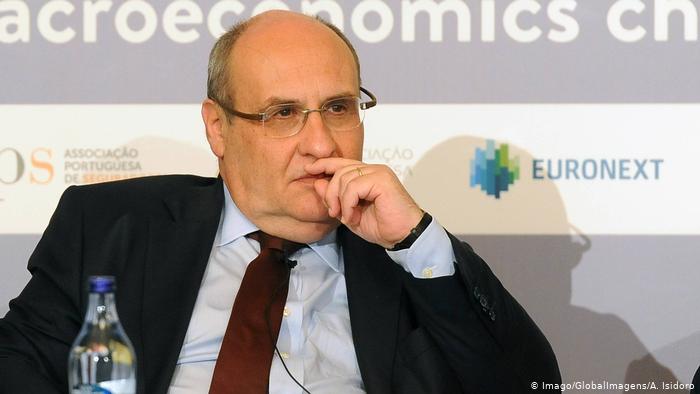 IOM condemns killings of its workers at Morobo in South Sudan 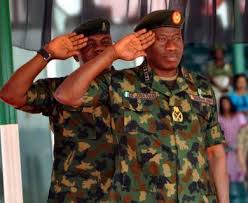 Nigeria: As another civil war looms