Zimbabwe has been facing a major hurdle of lack of appropriate
tools to track gender equality status and is in the process of
finalising the monitoring and evaluation framework for gender equality
and women empowerment.

Nyasha Chikwinya, Minister of Women Affairs, Gender and Community
Development said the framework will provide a monitoring and tracking
system for gender equality and women empowerment.

“This framework will be aligned to the monitoring, evaluation and
reporting framework of the SADC protocol on Gender and Development,”
Chikwinya said.

The government of Zimbabwe is also working on engendering the
realignment of laws to the constitution. The Alliance of Civil Society
Organisations produces the SADC Gender protocol barometer which has
acted as a yardstick allowing member states to track progress in the
implementation of the SADC protocol on Gender and Development. 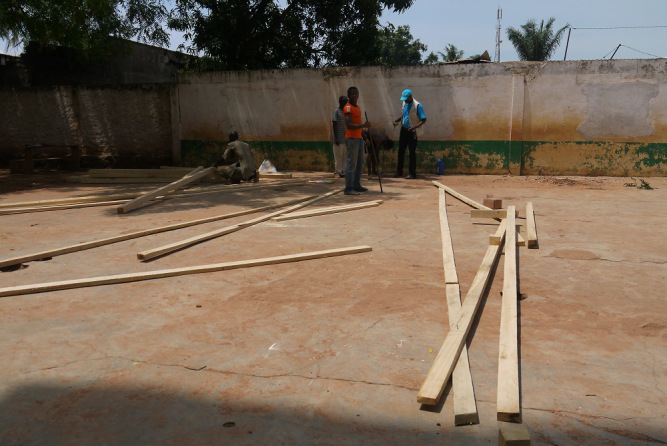 Central African Republic is a world away. Why should I care? 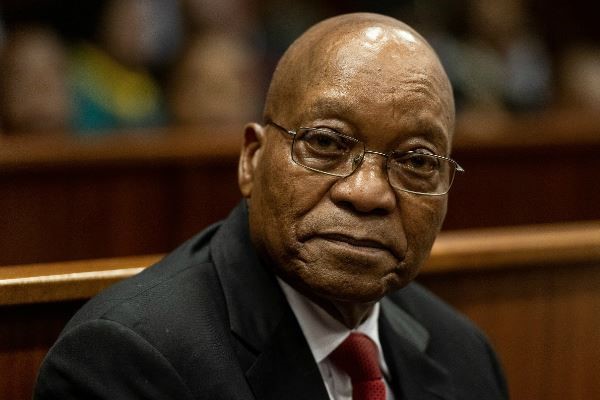