Johannesburg (AFP) – The South African government on Wednesday said it was offering to pay 1.17 billion rand ($91 billion) in compensation to victims of a 2012 police shooting that left 34 mineworkers dead and dozens wounded.

“The 1.17 billion rand presented here is an amount linked to a certain number of individuals‚ loss of support‚ injuries and of course fatalities,” Police Minister Minister Nathi Nhleko told lawmakers.

The amount will cover 652 claims made by families who lost breadwinners, miners who were injured and those who were unlawfully arrested.

The 34 miners were gunned down after police were deployed to break up a wildcat strike that had turned violent at the Lonmin-owned Marikana platinum mine northwest of Johannesburg in August 2012.

It was the worst police violence in South Africa since the end of apartheid in 1994.

An official inquiry established by President Jacob Zuma put much of the blame for the massacre on police tactics used to disperse the strikers, but it did not go as far as recommending compensation.

The police minister did not state when the claims would be settled saying the process depended on the finalisation of legal processes.

A senior police official, Nashee Sewpersadh, told lawmakers that the offers had in principle been accepted. 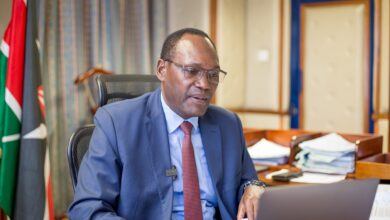