The President of Ghana, Nana Addo Dankwa Akufo-Addo and his Senegalese counterpart President Macky Sall, graced the Africa CEO Forum 2017 with their presence, to discuss how Africa’s sub-regions can work more closely together in a world where demands for economic nationalism and protectionism are on the rise.

Switzerland’s Minister of Economic Affairs, Education and Research, Johann Schneider-Ammann, gave the welcome address ahead of the panel discussion which marked the end of the 2-day event. Patrick Smith, Editor-in-chief of The Africa Report magazine moderated the special panel highlighting the shared democratic history of both West African countries in recent years.

Speaking on global events that have made headlines recently, President Akufo-Addo stated that too much of Africa’s development has been centered on events outside the continent’s borders and there was a need to focus more on “what is taking place on the continent and inside our countries”. He further expressed his desire to position Ghana beyond aid and charity but rather “dependent on its own resources and thinking”.

President Sall however stressed on the need for Africa to collaborate with international investors as its private sector alone “is not enough to meet the entire investment needs of the continent”. Instead of putting the two against each other, he encouraged cooperation “between Africa’s private sector and foreign private sector investment in Africa”. He also praised the World Bank and the International Monetary Fund for supporting Africa’s development through key trade partnerships.

President Sall also took a strong stance against Africa’s supposed role in Europe’s ongoing migrant crisis. “Africa and Europe have a long history but […] what I cannot accept is the characterisation of African migration”. He made it clear that it was in the continent’s best interest that migration decreased because Africa’s “needs labour to succeed in its emergence”.

Both leaders agreed that a free trade zone across Africa, discussed at the African Union in Addis Ababa, was important and long overdue. According to President Akufo-Addo, “intra-continental trade in Africa is the lowest on the globe” with figures from the World Trade Organisation posting trade among African countries at just 18%, compared to 52% and 69% for Asia and Europe, respectively.

With regard to women’s empowerment in the public sphere, President Sall highlighted the important role women have to play in public policy which should not be limited to an elite group alone, “but also women in rural areas who continue to work in extremely difficult situations”. He added this will “certainly contribute to give women a more prominent role in the continent’s development”.

President Akufo-Addo finished by thanking his Senegalese counterpart saying that “West Africa owes a debt of gratitude to the lucidity of Senegal’s reaction to [Gambia’s former] President Jammeh’s decision to stay,” because for the first time in Economic Community of West African States (ECOWAS)’s history, all 15 member countries of the regional bloc have democratically elected governments in place. 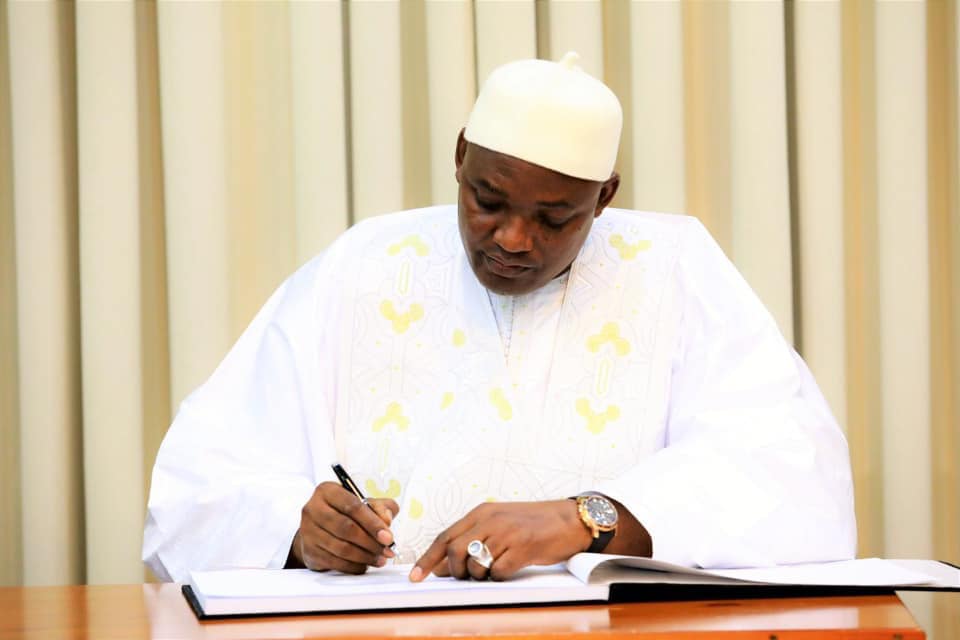 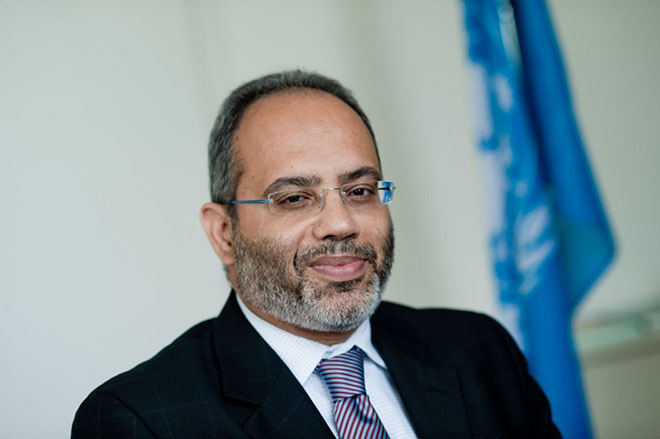 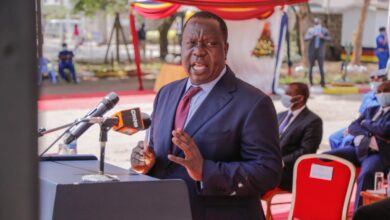