To say that Nigeria’s National Assembly has been living in infamy since the beginning of the Fourth Republic in 1999 is to understate the severity of the country’s democratic woes. While less endowed but well-meaning and development-conscious counterparts on the continent are devising means of advancing the culture of popular representation through openness and improvement of the lives of their people, Nigeria’s so-called “distinguished” senators and “honourable” members are perpetually scheming for secrecy, swindling the electorate and the country and generally making lives more miserable for their constituents.

So detrimental has their conduct been that should anyone be bothered enough to launch an honest inquiry into the reason the nearly two-decade old democracy in Nigeria still seems to be critically endangered, the result would decisively point in the direction of this virulent species occupying the national parliament. For them, what is fascinating about the platform they occupy is not service, but the opportunities it offers for a life of almost limitless indulgence served on a platter of sharp practices and bare-faced stealing of public funds.

With an increasingly unusual privileged position made possible by unrestrained wheeling and dealing, and a long-standing twin evil of a sense of entitlement and official appeasement, these legislators have more or less ensured that the Nigerian state remains hostage to their irrepressible greed. They owe the people no service; instead, it is the people that should serve them. That a government which vigorously campaigned that it would do things differently and was ushered in on the wings of an ear-splitting mantra of change could not put the slightest dent on the acquisitive and thieving tendencies of federal legislators readily explains how deeply ingrained the culture of corruption is in that parliament.

Ordinarily, one would expect that a group that enjoys such massive benefits at the expense of the country should at least also reciprocate by helping to deliver good governance to the delight of their constituents. But not these legislators. And the senators, majority of them of the APC, who ought to be the real catalyzers of the change promised by their party, have turned out to be the main stumbling block.  In a governance concept that derives its legitimacy from transparency, among other fundamentals, the senators have continued to do all they can to make their budget top secret, and it has remained so.

The more the public asks for details of their budget, the louder and greater the sound of silence and outright disdain from their quarters.  Up until today, no one has been able to say for sure how much a senator or a member of the House of Representatives takes home as salaries and allowances at the end of the month. The public keeps getting as different a figure as there are legislators in the National Assembly.

And to demonstrate their preference for a continual cover-up of their financial transactions, when the Muhammadu Buhari administration announced its decision to forcibly implement the Treasury Single Account as a payment platform in all government offices, including the National Assembly, senators promptly voiced their objection.

Senate president, Bukola Saraki, reportedly mobilized his colleagues to persuade the Central Bank of Nigeria to exclude the National Assembly accounts from the platform. The senators knew that with TSA, their murky financial details, something they want to keep under wraps forever, would come to light. When CBN refused their request, they raised a motion to probe TSA. Yet, these persons say they are representatives of the people!

Worse, there are no signs out there indicating that a change of heart is in the offing. Nigerians were still trying to figure out how to get over the trauma inflicted by the mind-boggling 2016 budget fraud in the House of Representatives, widely known as budget padding, when news of another scandalous exploit by presiding officers of the National Assembly hit the public.

This time, senate president, Bukola Saraki, deputy senate president, Ike Ekweremadu, speaker of the House of Representatives, Yakubu Dogara, and the deputy speaker, Yusuf Lasun, were accused by a group, Citizen Action to Take Back Nigeria (CATBAN), of creaming off N630m in a dubious accommodation deal financed by the Federal Capital Territory Administration (FCTA).

Sometime last year, the story goes, while still occupying their personal houses the quartet allegedly pressured the FCT Administration to secure and pay for each of them an accommodation through some consultants, and then turned round to collect the rent. There is no other name for this kind of behaviour other than stealing. This is a classic example of the extent public officials would go to satisfy their unconscionable craving at that very rotten top, a sordid staple to which Nigerians are regularly treated by those elected or appointed to improve their lives.

To show how rattled they were when the story broke, spokespersons for Saraki and Dogara responded with contradictory statements. Yusuph Olaniyonu, Special Adviser (Media & Publicity) to the senate president, dismissed the allegation as “outright falsehood,” adding that although the four presiding officers were entitled to official accommodation, they had been living in their personal residences and never got paid by any federal government agency. On his part, the speaker’s Special Adviser (Media & Public Affairs), Turaki Hassan, affirmed that FCDA is responsible for providing official accommodation for presiding officers of the National Assembly and challenged anyone to show evidence that the money paid was traced to the presiding officers.

Also, Dino Melaye, senator representing Kogi West and chairman, senate committee on Federal Capital Territory, came out to deny the contract and, like Turaki, challenged anyone to come with evidence that such a contract existed. He apparently forgot that during that period, one Samuel Melaye, in his office, had been acknowledging correspondences with one of the consultants, Legendark, appointed by Abuja Metropolitan Management Council (AMMC) to secure the accommodation.

However, despite the denial of senator Melaye and others, documents have since surfaced in the public showing that the FCTA, through AMMC, indeed paid N265,650,000 for Saraki’s accommodation in Maitama, one of the plushest districts in Abuja, using the same consultant that had been communicating with Melaye’s office. In his response, Melaye rubbished the damning evidence with a familiar bluster, describing it as fake and deserving to be probed.

This is the point where the Economic and Financial Crimes Commission (EFCC) or the police must now come in. Either of them must now take on without delay Melaye’s call for probe of the documents. In acknowledgement of their reputed diligence in dealing with such matters, they need not be told where to begin from.

You would now appreciate why, with a leadership and a handful of others mired in crass corruption, this senate would not want on board, a merciless, bulldozing anti-corruption agent like Ibrahim Magu as the Chairman of EFCC. There are already words out there that Saraki and his group are digging in and holding on, vowing that unless the Department of State Services (DSS) turns in a new report absolving Magu of any misconduct, he would remain unconfirmed.

That would be contrary to the wishes of the presidency, the All Progressives Congress (APC) and the vast majority of Nigerians eagerly awaiting a new beginning for the country and greater impetus for the Magu-led EFCC, considering its exploits in confronting corruption in the last one year.

*Godwin Onyeacholem is a journalist. He can be reached on gonyeacholem@gmail.com. 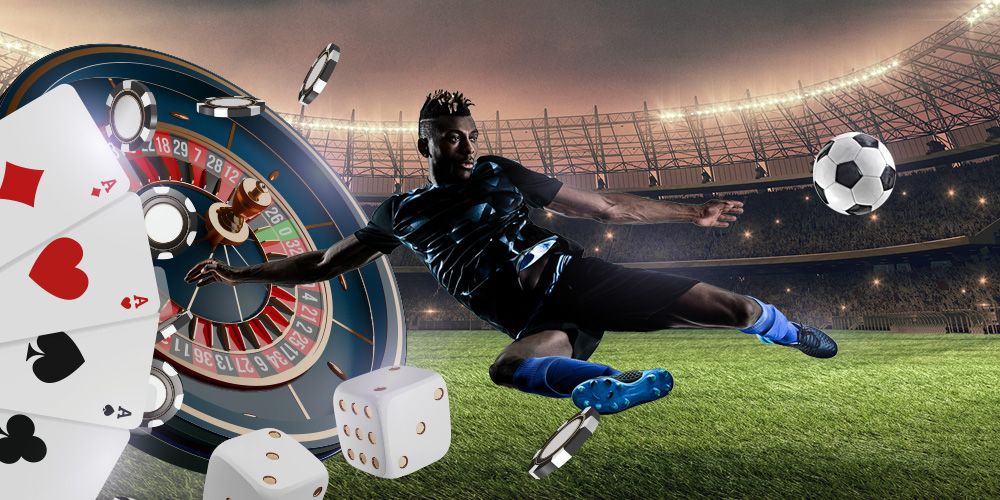 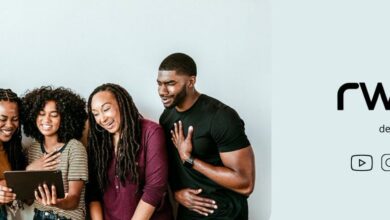