Kagame was commander of the rebel force that put an end to the 1994 slaughter of Rwandan Tutsis by Hutu extremists and has led the country since 2000, as it recovers from the conflict and becomes a regional economic success story.

In Washington to attend the annual policy conference of the American Israel Public Affairs Committee (AIPAC), he hailed the success of the state of Israel after the horrors of the Holocaust and pledged Rwanda’s friendship.

“The security of peoples who have once been targeted for extermination can never be exclusively physical,” Kagame told the delegates, who received him with warm applause.

“Until all ideologies which justify killing as a patriotic duty are defeated our world is not truly safe. Not for us, not for anyone.”

Israel’s relations with African governments have not always been easy.

Some African political movements saw their own struggles against colonial rule reflected in the Palestinian fight for statehood — and many remember Israel’s military support for South Africa’s former Apartheid regime.

But Israel has an active diplomatic engagement on the continent and has won friends through economic and technical cooperation with major players like Rwanda.

Last year, Prime Minister Benjamin Netanyahu toured four African countries — including Rwanda — and in October he is expected to meet around 30 leaders at an Israel-Africa summit in Togo.

Kagame visited Israel in 2008 and made clear at AIPAC that he sees the country as a friend and ally, rejecting what he sees as efforts in some quarters to delegitimize Israeli statehood.

“Together with friends like the United States we must call for renewed global solidarity against the reckless efforts to deny genocide and to trivialize the victims,” he said.

“Israel has the right to exist and thrive as a full member the international community. This is not an infringement of the rights of any other people,” he declared.

Rwanda’s friendship with Israel is also a diplomatic boon for both countries, which have both relied on strong US support but have also tried the patience of Washington’s foreign policy establishment in recent years.

Under former president Barack Obama, the United States expressed concern at what they saw as an authoritarian drift in Kagame’s rule and in particular a 2015 reform to the constitution to allow him to run for a third term.

The White House also sparred with Netanyahu’s government, warning that its accelerated program of Jewish settlement building on occupied Palestinian land had put the Middle East peace process in jeopardy.

In 2014, when Rwanda sat on the United Nations Security Council, Kigali abstained from a resolution that advocated the end of the Israeli occupation of Palestinian territories but was ultimately rejected.

US President Donald Trump’s new administration has so far proved more sympathetic to Israel’s ambitions, and both Rwanda and Israel hope for warm relations.

Speaking to AIPAC before Kagame, Israeli’s ambassador to Washington Ron Dermer said: “For the first time in years there is no daylight between our governments.”

Israel insists a peace deal with the Palestinians can only come through direct negotiations between the parties, without outside diplomatic pressure, a position that Kagame fully endorsed. 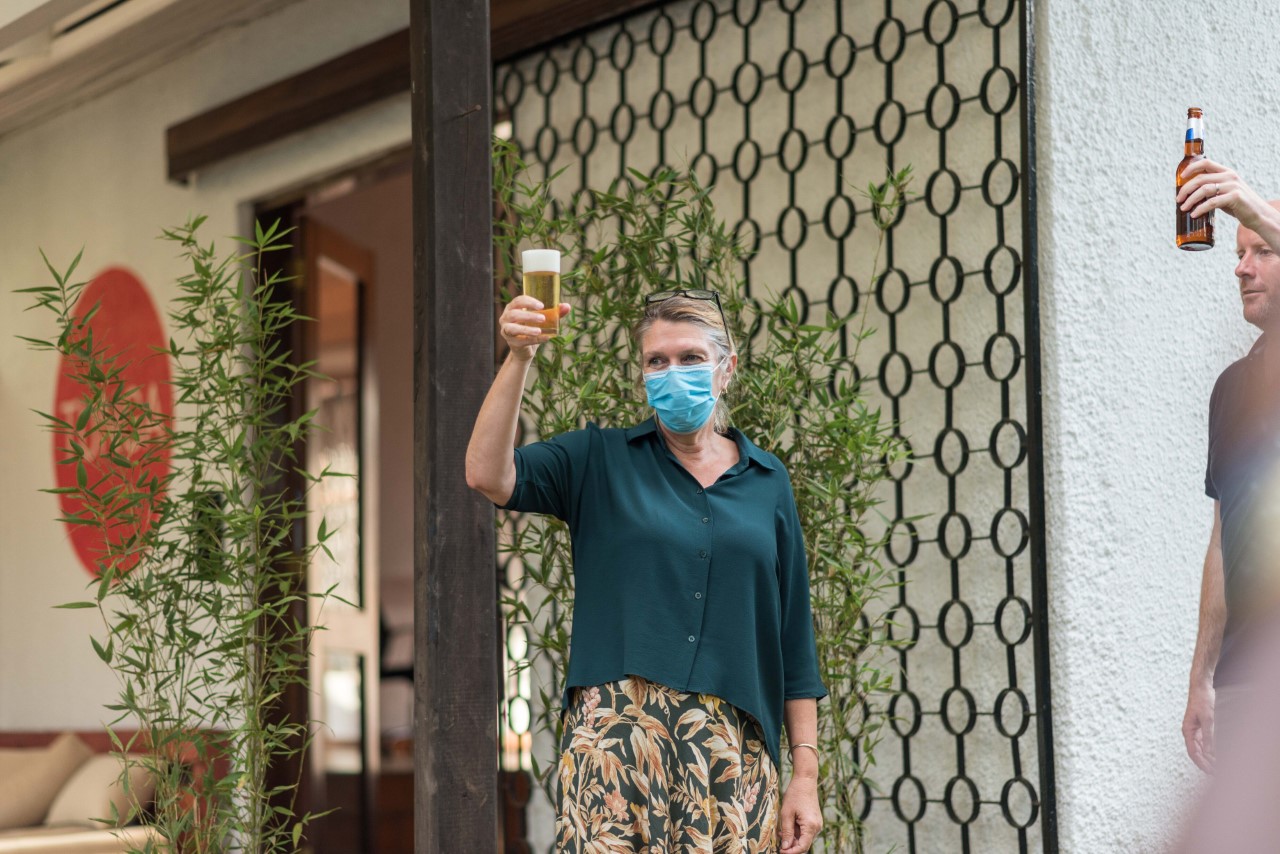 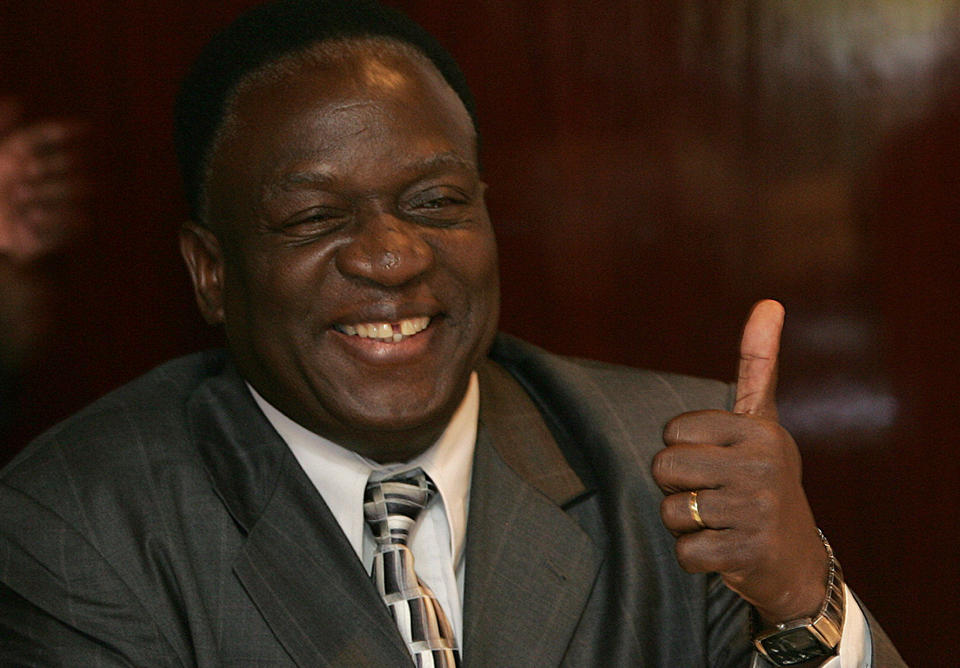