Court in The Hague makes first compensation award to victims of war crimes, relating to an attack in the DRC.

The court awarded 297 victims of a 2003 attack on a Congolese village with “symbolic” compensation of $250 per victim, as well as collective reparations to help the community in the form of housing, income generating activities, education, and psychological support.

As the first ruling to award compensation to victims of war crimes, the order was a landmark step for the tribunal – set up in 2002 to prosecute the world’s worst crimes.

Katanga was accused of supplying weapons to his militia in the February 2003 ethnic attack on Bogoro village in Ituri province, in which some 200 people were shot or hacked to death with machetes.

The court estimated that the “extent of the physical, material and psychological harm suffered by the victims” amounted to more than $3.7m and said Katanga was responsible for $1m. But it added that he is considered “indigent” and unlikely to be able to pay.

The ICC said it was asking the Trust Fund for Victims (TFV) to consider using its resources for the reparations. The TFV is an independent body set up under the ICC’s founding guidelines, to support and implement programmes to help victims.

The TFV could decide to dip into its funds, gathered from voluntary contributions from member states.

But it only has $5m available, of which $1m has been set aside for the case of Thomas Lubanga – another Congolese former rebel leader sentenced in 2012 to 14 years imprisonment for conscripting child soldiers in the Democratic Republic of the Congo (DRC). And under TFV guidelines it can only help pay collective reparations, not any individual claims.

“It may bring the prospect of some redress for the victims,” said Pieter de Baan, director of the Trust Fund for Victims, speaking about the ruling before the verdict. He argued it was important to show justice “doesn’t stop in the courtroom”.

Katanga was sentenced by the ICC to 12 years in jail in 2014, after being convicted on five charges of war crimes and crimes against humanity for the attack on Bogoro village.

Lawyers for the victims had estimated that a minimum of $16.4m in damages was caused, although they claim it could have been as high as $24.7m, even if the “victims are not demanding this sum”.

Katanga, 38, now on trial in the DRC on other charges of war crimes and insurrection in the mineral-rich Ituri region, was liable to pay any compensation.

Lawyers for the victims had set out a detailed list of the possible reparations due, pricing everything from the loss of a cow or a hen to the cost of rebuilding mud or brick homes or how much a life is worth, or how much suffering being raped caused.

“The reparations regime of the court is without real precedent,” said De Baan. “It’s not science. It’s basically trying to reach an estimation of what the harm has been in relation to the crimes.”

Regarding Lubanga’s case, in October ICC judges approved “symbolic reparations” to create a “living memorial” to remember and raise awareness about child soldiers.

It was the first case to see some kind of ICC compensation awarded, but a final decision on collective reparations for Lubanga’s victims is still awaited.

The Ituri region where the Bogoro massacre occurred has been riven by violence since 1999, when clashes broke out that killed at least 60,000 people, according to rights groups.

Aid workers say they hope any reparations will go towards long-term projects such as building roads, health centres and schools.

“Given that today the victims and the executioners are living together, we must help people reach a real reconciliation,” said Jean Bosco Lalo, coordinator for the local group, the Ituri Civil Society.

In a separate case, judges on Wednesday sentenced former Congolese vice president Jean-Pierre Bemba to a year in jail and fined him 300,000 euros ($324,000) for bribing witnesses during his war crimes trial in another unprecedented case before the ICC.

Prosecutors had asked for eight years for Bemba, who is already serving 18 years after being convicted of war crimes by his marauding troops who he sent into the Central African Republic in 2002 to 2003 to put down a coup against the then president.

In a separate trial, Bemba was found guilty in October of masterminding a network to bribe and manipulate at least 14 key witnesses, and had “planned, authorised, and approved the illicit coaching” of the witnesses to get them to lie at his main trial.

The year-long sentence will run consecutively to his 18-year jail time.

Set up in 2002 to prosecute the world’s worst crimes where national courts are reluctant or unable to act, the ICC goes to great lengths to try to protect witnesses and its trials from any interference.

Speaking to AFP after Wednesday’s sentences were handed down to Bemba and four of his associates, ICC chief prosecutor Fatou Bensouda these were “very serious crimes”.

“My own motivation was to show and send a strong and loud message that these kind of crimes … will be taken seriously by my office and something will be done about it,” she said. 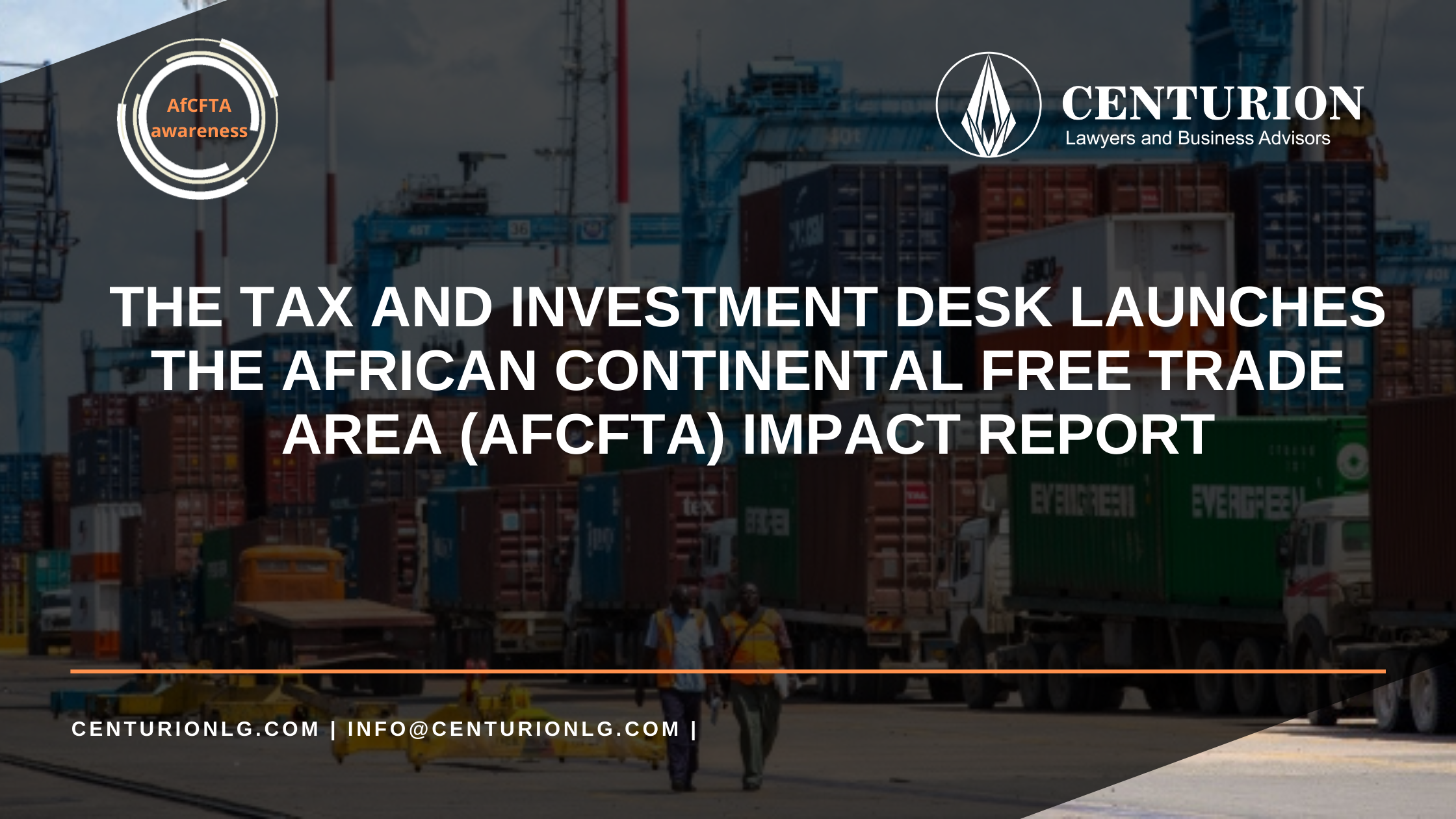 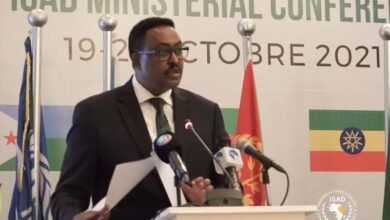