The son of Etienne Tshisekedi, the Democratic Republic of Congo’s late opposition leader, has been chosen as his father’s successor.

Felix Tshisekedi, 53, will now lead the opposition coalition in crucial negotiations over the departure of President Joseph Kabila from office.

Under a deal agreed last year, new elections would be held by the end of 2017 and Mr Kabila would not run.

It followed deadly protests calling for the president to step down.

Not everyone in the opposition coalition is happy with the choice of the younger Tshisekedi as leader, with some openly criticising his lack of senior political experience.

“Where else in the world would someone be put in charge of such an important process… who has only been in the opposition for seven months,” coalition member Joseph Olengankoy told BBC Afrique.

The UDPS party of Mr Tshisekedi senior has not yet announced a new leader, although it is part of the alliance now lead by his son.

His body is due to be flown back to Kinshasa on 11 March.

Who is Felix Tshisekedi?

His appointment also comes at a time when there are fears that the government may be trying to retreat from key aspects of the transition deal.

Last month, the budget minister said the cost of organising polls in 2017 was too expensive, throwing the election timetable into doubt.

Mr Tshisekedi’s appointment means that he is now more likely to be made prime minister in a power-sharing government, a post due to be held by an opposition figure under the terms of the deal.

DR Congo has never had a smooth transfer of power since independence more than 55 years ago.

Mr Kabila took power in 2001 following the assassination of his father, Laurent Kabila.

He has won two elections and the constitution bars him from running for a third term. 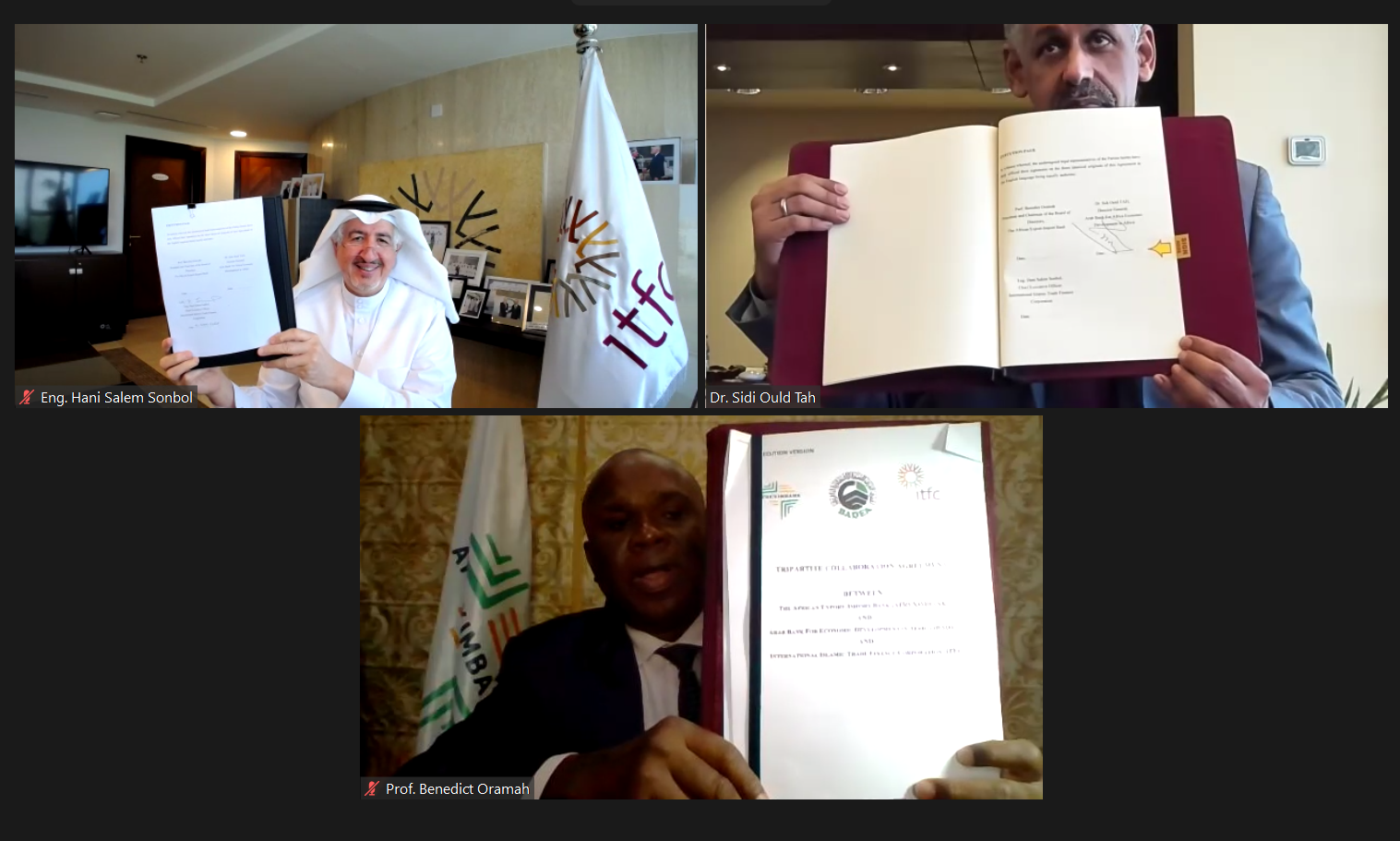