LAGOS, Nigeria, 29 March 2017,-/African Media Agency (AMA)/- Africa Finance Corporation (AFC), a leading pan-African multilateral development finance institution and project developer, announces that Dr Sarah Alade, its Chairman, representing the Central Bank of Nigeria, from which she officially retired on 22 March, 2017, has also stepped down from her position as Chairman of the AFC Board of Directors with effect from today.

Dr Alade will be succeeded by Dr Joseph Nnanna, Deputy Governor at the Central Bank of Nigeria. Dr Nnanna has over three decades experience as an economist and banker. He has served as a consultant to the government of Nigeria, the United Nations Conference on Trade and Development, and, on the Board of the International Monetary Fund.

Dr Sarah Alade, said: “It has been a privilege to serve as Chairman of such a dynamic and fast-growing organisation.

“I have had the pleasure of overseeing some of the company’s milestones, including the Company’s inaugural Eurobond, Swiss Franc (CHF) and Sukuk issuances, expansion of country membership from 9 to 14, expansion of the Corporation’s operational footprint to 28 countries, growth in the balance sheet to US$3.4 billion, and, the creation of the African Power Platform vehicle with Harith General Partners of South Africa. I have no doubt that the Corporation will continue to flourish under my successor and wish both him and AFC the best in the future.”

Andrew Alli, President and Chief Executive of AFC, paid tribute to Dr Alade: “We are all very grateful for the notable contribution that Dr Alade has made to AFC during her time as Chairman of the Board.

“Over the course of her tenure the Corporation has expanded rapidly, and approximately US$ 4billion has now been invested in projects across 28 African countries, helping to drive economic and social development. We welcome Dr Nnanna to his new role and look forward to working with him to continue this success in the future.”

AFC will celebrate its 10th anniversary 15th – 16th May 2017 at the AFC Live Summit, which will bring together many of the top international players in African infrastructure investment for high level discussions on the industry’s many challenges, and potential solutions. 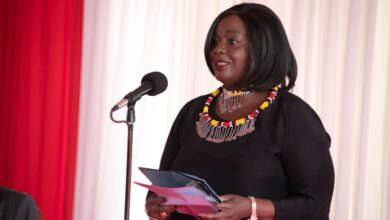 Xenophobic attacks: Why are your citizens in South Africa? – President Zuma asks Africa 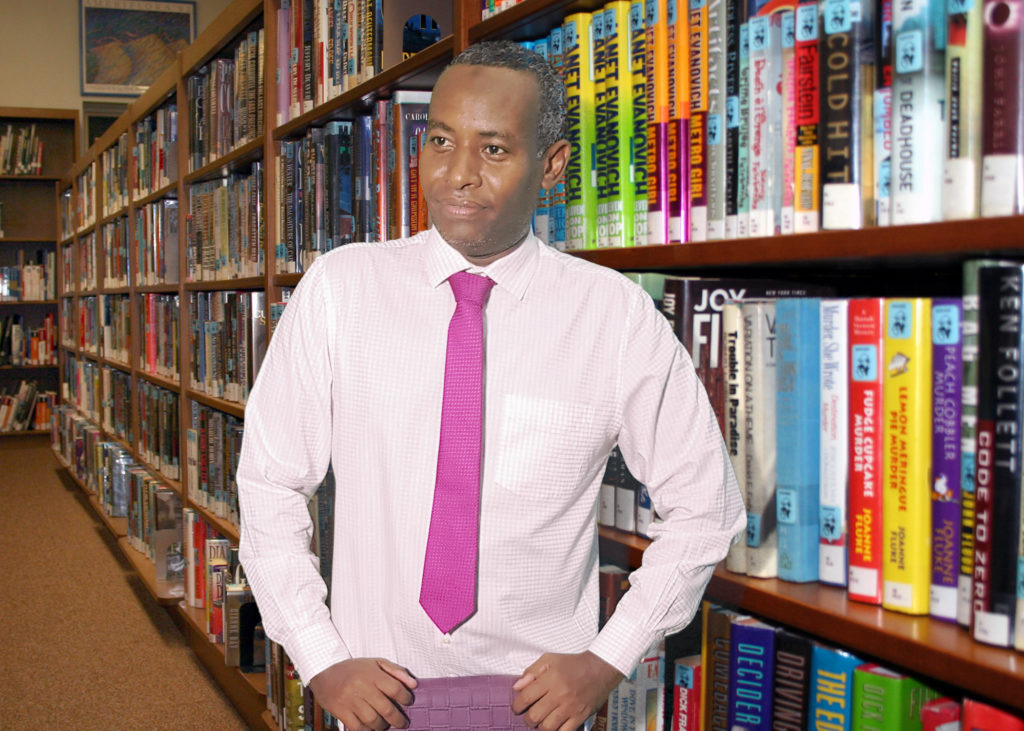