Abidjan, Cote D’Ivoire, March 27, 2017 – As a sign of their healthy relations, the Ivoirian Government on Thursday, March 23, 2017, in Abidjan, partnered with the African Development Bank (AfDB) and other development players, to commemorate World Water Day.

World Water Day is celebrated every year on March 22. It is an opportunity to raise awareness on water issues. This year, the event was celebrated under the theme wastewater.

The ceremony, held at the Ivorian Prime Minister’s Office allowed speakers to not only underscore the criticality of water and sanitation to the social and economic well-being of Ivorians but to also draw the public’s attention to the urgent need to turn wastewater into a source of wealth.

Representing the Prime Minister of Cote D’Ivoire, Ms. Anne Désirée Ouloto, Minister of Hygiene, Environment and Sustainable Development and Deputy Spokesperson of the Ivorian Government said wastewater should not be the source of diseases and poverty. Wastewater, she said, should rather be viewed from an income generation lens.

Minister Ouloto said water and sanitation are central to the government’s 2020 vision which aims to make Cote d’Ivoire an emerging country.

Several projects demonstrate the Bank’s commitment to the water and sanitation sector in Côte d’Ivoire. The Gourou Integrated Watershed Management Project, financed by the Bank for approximately 23.30 million Units of Account (UA) in 2010, has improved environmental management and treatment of solid waste, job creation, improved sanitation, and better health outcomes for about 280,000 people targeted in the District of Abidjan. Close to US $350 million was mobilized in October 2016 for Phase II which primarily seeks to consolidate the gains of the first phase.

Representing the Bank at the event, Jean-Michel Ossete, Acting Coordinator of the African Water Facility said, “the possibilities of exploiting wastewater are considerable. Costs of wastewater management are substantially outweighed by economic benefits associated with improved human health, economic development, and environmental sustainability.” According to Ossete, the Bank “will continue to support public and private initiatives in the water and sanitation sector in general and wastewater in particular. Political commitment is vital for the success of water and sanitation projects. Ossete also urged African governments to give greater priority to water and sanitation. 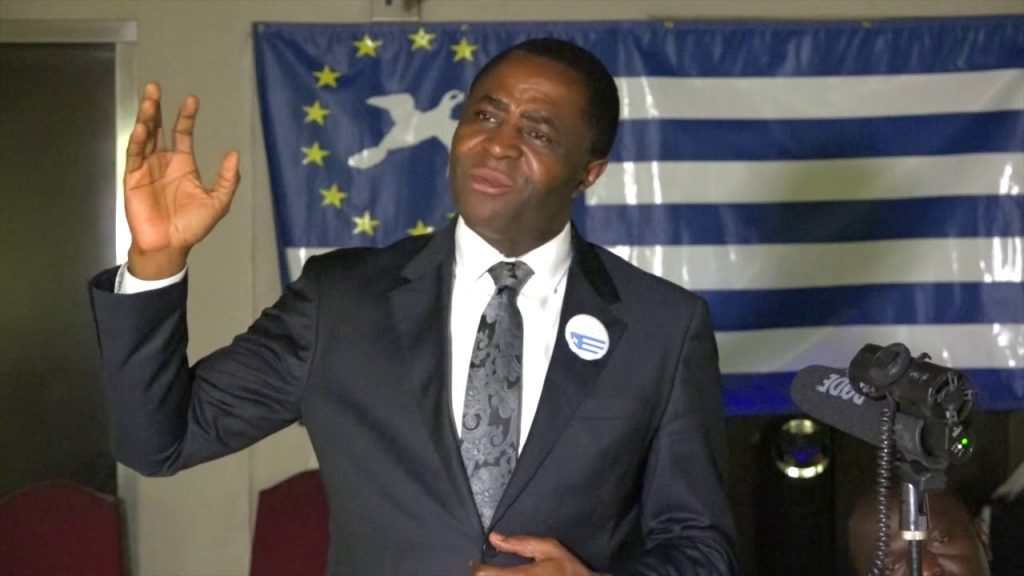