Zimbabwe’s tourism minister Dr Walter Mzembi has called on the
government to facilitate shelter provision for children living and
working in the streets so that increasing cases of child exploitation
can be minimized.
Mzembi said that children as young as one year or above in the
country were being used as baits by adults to solicit for money in the
streets. The children solicit for cash from motorists and tourists and
most of them are now relegated to street work instead of going to
school.
Children living in the streets also face sexual abuse and exploitation.
Mzembi made the remarks at the recent launch of a regional report for
sub-Saharan Africa on the commercial exploitation of children in the
travel and tourism sector.
Dr Mzembi said that there was need for political will to deal with
the menace of children begging on the streets, a problem which he
described as an eyesore to the country.
“Through commitment and political will, l believe our country can
deal with the increasing problem of children begging on our streets
and shelter can be found to accommodate the desperate children,”
Mzembi said.
He added that issues such as these at times need a bit of
dictatorship to overcome them. He cited the example of Cuba where he
said he has stayed and married there saying the country’s government has
made strides in eradicating issues of such children by removing them
from the streets through provision of decent shelter.

The regional report launched in Harare focusing on country level research
in Ghana, Kenya, South Africa and Zambia provides an updated picture of
sexual exploitation of children in travel and tourism in sub-Saharan Africa
and proposes a set of recommendations to further improve government,
non-government and private sector responses to prevent and combat child
abuse issues.

In Zimbabwe, according to the Zimbabwe Republic Police (ZRP) Victim
Friendly Unit, from January to September 2016, a total of 7279 cases of
sexual offences against children were recorded.

Another NGO in Harare, Childline dealing with issues of child abuse says
that from January to June 2016, 6810 cases of child abuse were reported to
the organisation, representing a 56% increase in comparison to the same
period in 2015.

Mzembi added that to show how much work needs to be done, it is estimated
that combined homes in Zimbabwe which cater for vulnerable children can
only take up to 5000 children annually against a yawning reality that there
are about 1,8 million vulnerable children in the country. 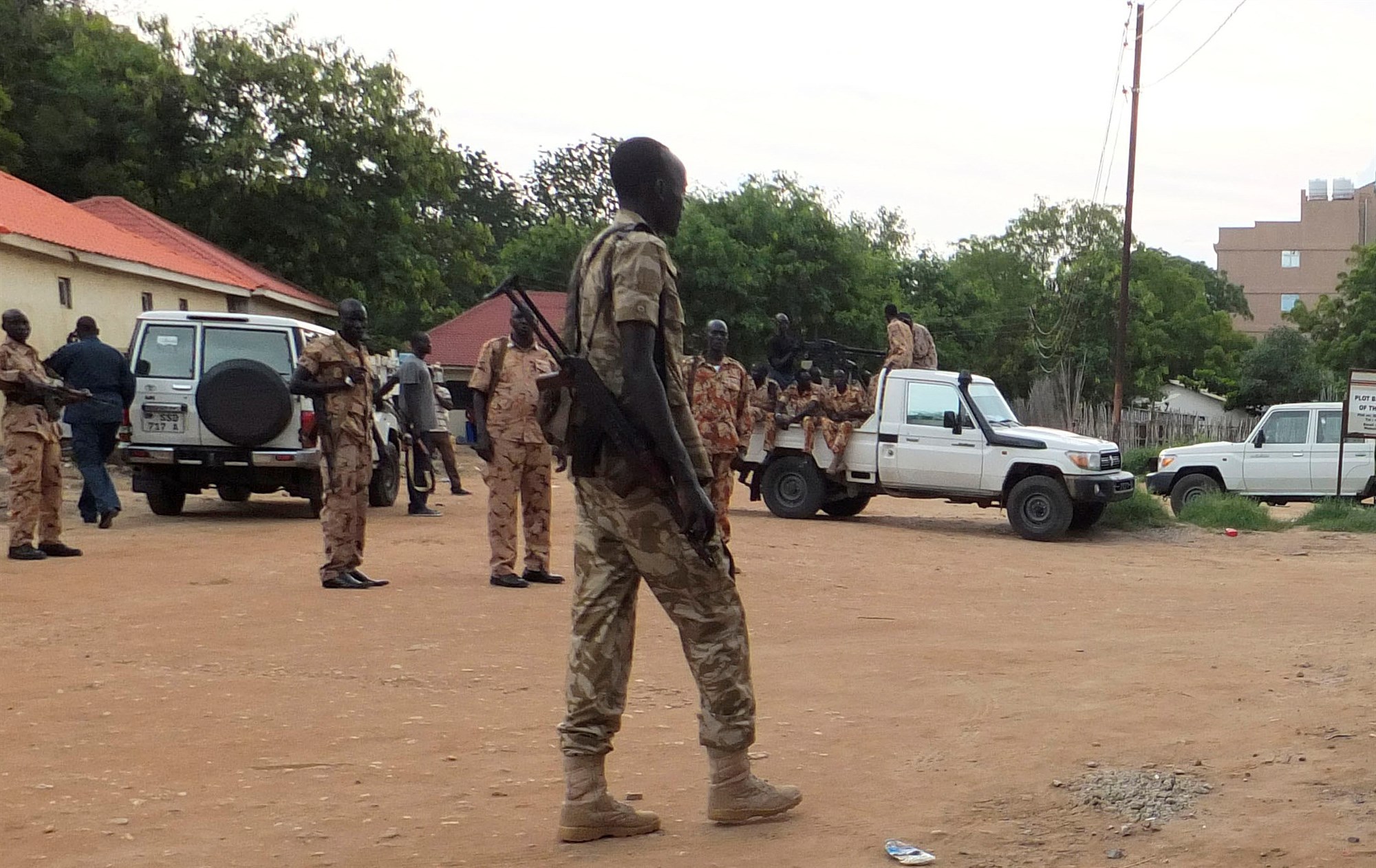