A UN expert has called on Cameroon to restore net access to English-speaking parts of the country.

Net services in the south-west and north-west regions of the nation were cut on 17 January.

Cutting net services was an “appalling violation” of the right to freedom of expression, said UN special rapporteur David Kaye.

He said the widespread net shutdown also broke international law and he called for links to be restored.

“I am particularly concerned at the tightening of the space for free speech at a time when its promotion and protection should be of the utmost importance,” said Mr Kaye, an independent expert who advises the UN about attacks on free speech.

“A network shutdown of this scale violates international law – it not only suppresses public debate, but also deprives Cameroonians of access to essential services and basic resources,” he said.

In 2015, the UN issued a joint declaration which stated that net shutdowns were never justified under human rights law.

Mr Kaye said he and the UN were closely monitoring the situation in Cameroon.

The Cameroon government has not explained why the two regions have been cut off. However, many believe officials took the step to tackle anti-government sentiment there.

Protests have been staged by people living in the English-speaking regions who claim they are being marginalised by recent government policies. Cameroon has two official languages – French and English – but most government and court proceedings are conducted in French.

The shutdown has also hit Cameroon’s digital industries, many of which are based around “silicon mountain” near Buea – the south-west’s regional capital.

And it has forced 17 year-old coding champion Nji Collins Gbah to move to the capital Yaounde from his home in the north-west town of Bamenda. Net access in Yaounde has not been cut off.

Mr Gbah is the first African winner of Google’s annual coding competition that is open to pre-university students worldwide between the ages of 13 and 17. More than 1,300 young people from 62 countries took part in the latest competition. 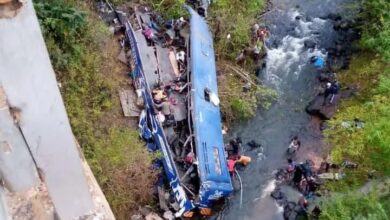 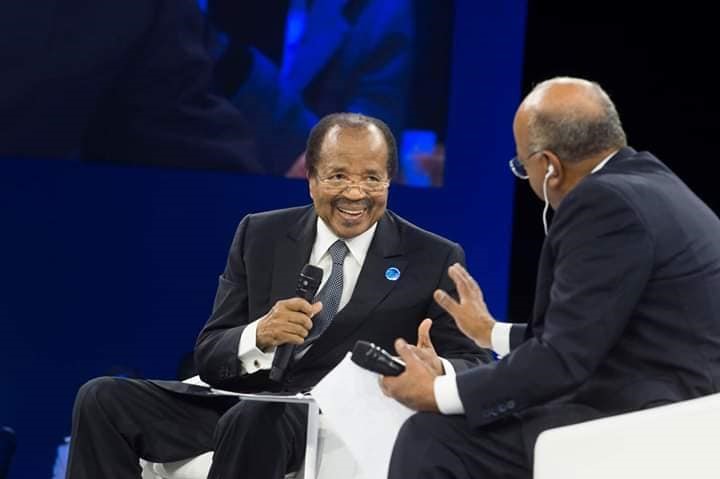