The 29-year-old played in the Cranes’ first two matches at the Africa Cup of Nations in Gabon but missed their last group game because of injury.

In January, Onyango was voted Africa-based Footballer of the Year by the Confederation of African Football.

He is the only goalkeeper, and the first Ugandan, to achieve that feat. 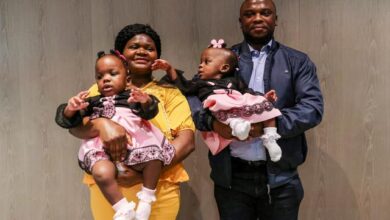