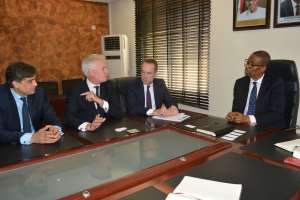 WASHINGTON D.C., United States of America, February 15, 2017/ — The U.S. Chamber of Commerce’s U.S.-Africa Business Center Tuesday hosted the Nigerian Minister of Industry, Trade and Investment Dr. Okechukwu Enelamah  for a roundtable discussion with U.S. business executives at their office in Washington, D.C.
The conversation focused on enhancing trade and investment relationship between both countries.
This comes in the context of a telephone call between President Muhammadu Buhari and President Donald Trump Monday, where both Presidents discussed security and economic issues. It is seen as suggesting the U.S. consideration of Nigeria as a strategic partner.

“The U.S. has historically been one of Nigeria’s top trading partners; it was the biggest importer of Nigeria’s crude oil at some point. In the last five years, however, the sharp decline in U.S. imports of our crude, on account of rising domestic production of shale, has altered the trade balance between our two countries. This development presents Nigeria with a good opportunity for diversification and to explore and increase non-oil export – especially in agricultural products, services and the digital economy,” said Minister Enelamah.

On his part, the President of the U.S.-Africa Business Center and Vice President for African Affairs at the Chamber Scott Eisner, stated that “With the largest economy in Africa, Nigeria is an important partner for U.S. businesses. Our conversation highlighted the work being done to strengthen the economic relationship between our two countries and how we can continue to build on this relationship.”
Enelamah also participated in a Facebook Live conversation with the U.S.-Africa Business Center following the roundtable. Some of the companies that attended the gathering include Google, Microsoft, Blackstone, Procter and Gamble, UPS, Johnson and Johnson, Boston Scientific, Philip Morris International, Lekoil Oil, ITIC, etc.
The U.S. Chamber of Commerce is the world’s largest business federation representing the interests of more than 3 million businesses of all sizes, sectors, and regions, as well as state and local chambers and industry associations.
Its International Affairs division includes more than 70 regional and policy experts and 25 country-and region-specific business councils and initiatives. The U.S. Chamber also works closely with 117 American Chambers of Commerce abroad. The U.S.-Africa Business Center is the preeminent voice in the global business community advocating for increased trade between the United States and Africa.

After the roundtable, the Minister went on to attend events focusing on the Ease of Doing Business and Investment at the Center for Strategic and International Studies (CSIS) and the Hudson Institute. He answered questions from a mixed audience of business executives, government officials, diplomats and others.

He similarly had meetings at the State Department with the outgoing Assistant Secretary of State for African Affairs Linda Thomas Greenfield and U.S. Trade Representatives for Africa at the Commerce office.
Issues on the agenda at the state department ranged from the Africa Growth and Opportunity Act (AGOA), SMEs, Nigeria’s leadership on the Continent and continued engagement with the new administration, while the commerce office focused on trade and the WTO.

Mastercard commits to financially including over 150,000 Kenyan merchants with Masterpass QR 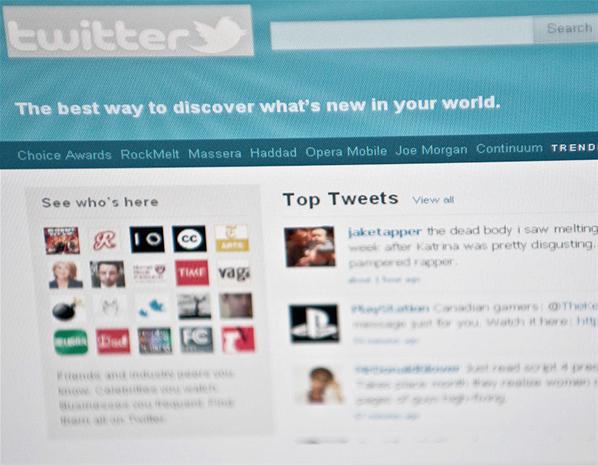 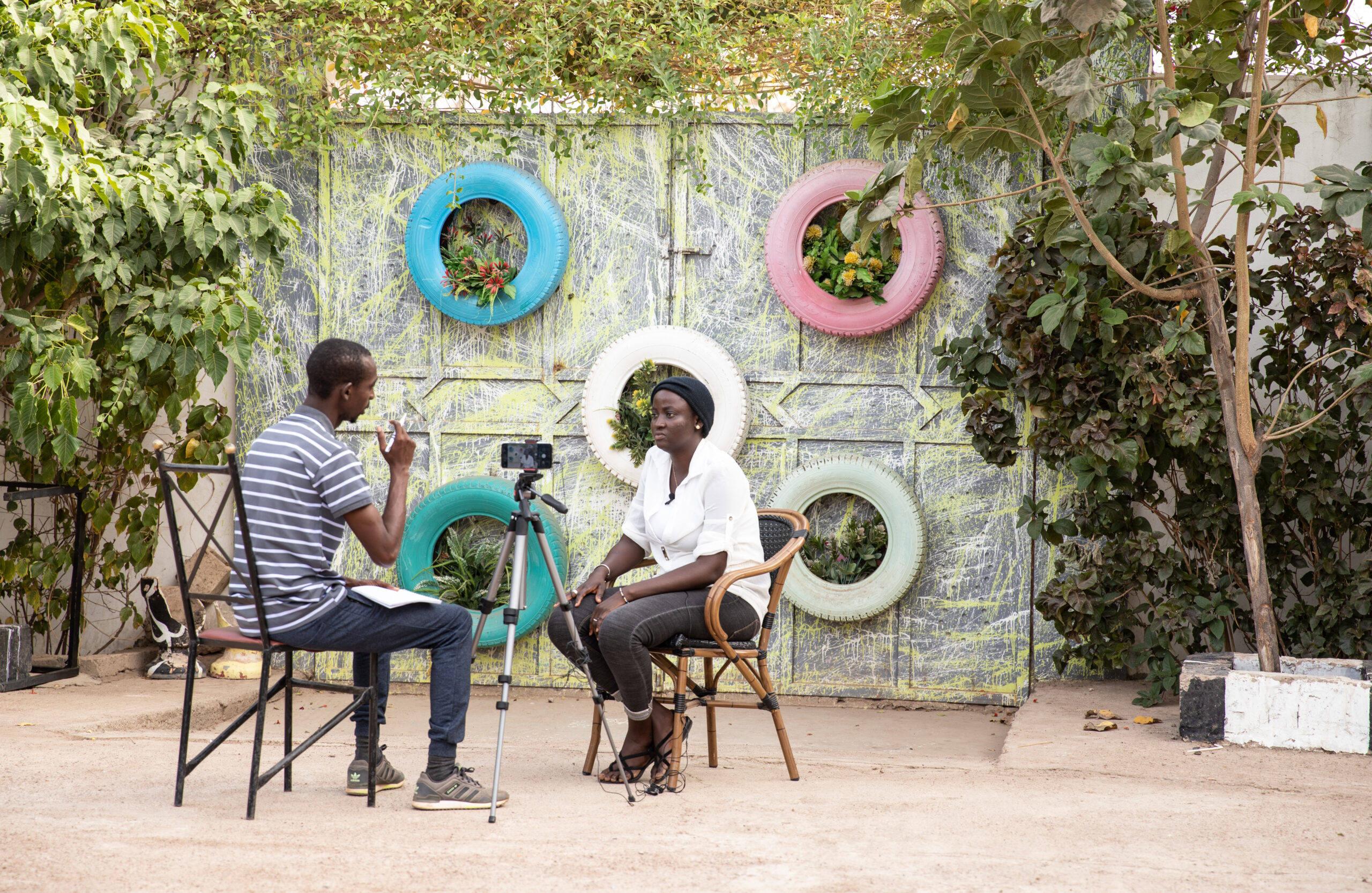