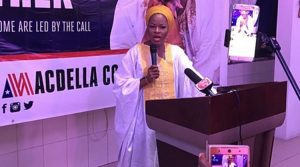 In 1990, MacDella Cooper, then a thirteen-year-old student fled the civil war with her family and sort refuge in Ivory Coast. From there, she moved to the USA, had College education, ran a successful Foundation to help the less fortunate in Liberia and today she is making a Presidential run.

In her early 40s, articulate, passionate, and sure of the path that Liberia should follow as President Sirleaf Johnson steps down after two terms, MacDella Cooper says Liberia must be for all Liberians.

To her, while President Sirleaf Johnson has maintained peace and strengthened democracy, the status quo has benefitted only a handful of highly placed politicians. Citing the example of Senators and other high government officials, MacDella believes that the amount of salaries paid to them are vastly at odds with the realities of the country and economic conditions of the ordinary Liberians.

“I am here to provide opportunity for the young people who seem to have been forgotten under the current system,” says MacDella who is running on the platform of the Union for Liberian Democrats-ULD. While the party has little to count on in terms of experience from previous elections, the youth appeal, vision, and dynamism are some of the factors that give MacDella hope.

Running in a crowded field of older and male dominated candidates, MacDella said she was very satisfied with the way things were shaping up for her party and the campaign.

“The campaign should be about ideas and a vision for Liberia and not gender,” MacDella said in response to questions on the feasibility of a female President succeeding a two term female President.

With the human and natural resources it has, Liberia has the potential to be a greater country than it is now, MacDella said. For this to happen, corruption must be eschewed, leaders committed to serving all Liberians elected, she said. It is unconceivable that half of the country’s budget should go to meeting the wage bills of politicians and a bureaucracy which has not done enough to meet the needs of every Liberian.

On the legacy of outgoing President Sirleaf Johnson, MacDella took pride in the fact that Liberia was the first African country to elect a female President and gave her high points for sustaining peace and keeping the country together. With that mission completed, it is time for Liberia to move forward to the challenges of tackling education, health care, providing adequate social services and providing jobs to Liberians,MacDella said.

Years before she eventually settled a Presidential run, MacDella Cooper was already hard at work to improve the lot of less fortunate Liberians. With the MacDella Cooper Foundation, the Presidential hopeful has helped in bringing opportunity to the vulnerable and disadvantage in Liberia through education, training and motivation to overcome post-civil war stress and ordeals.

On a diplomatic offensive  and tour to engage Liberians in the diaspora at the time of the interview in Washington, DC, MacDella was keenly aware of the challenges and pitfalls that go with a Presidential run. In addition to Liberia getting a President who can meet the aspirations of the people, the country also needs a leader who can engage confidently with rest of the world, she said.

Full interview in podcast below 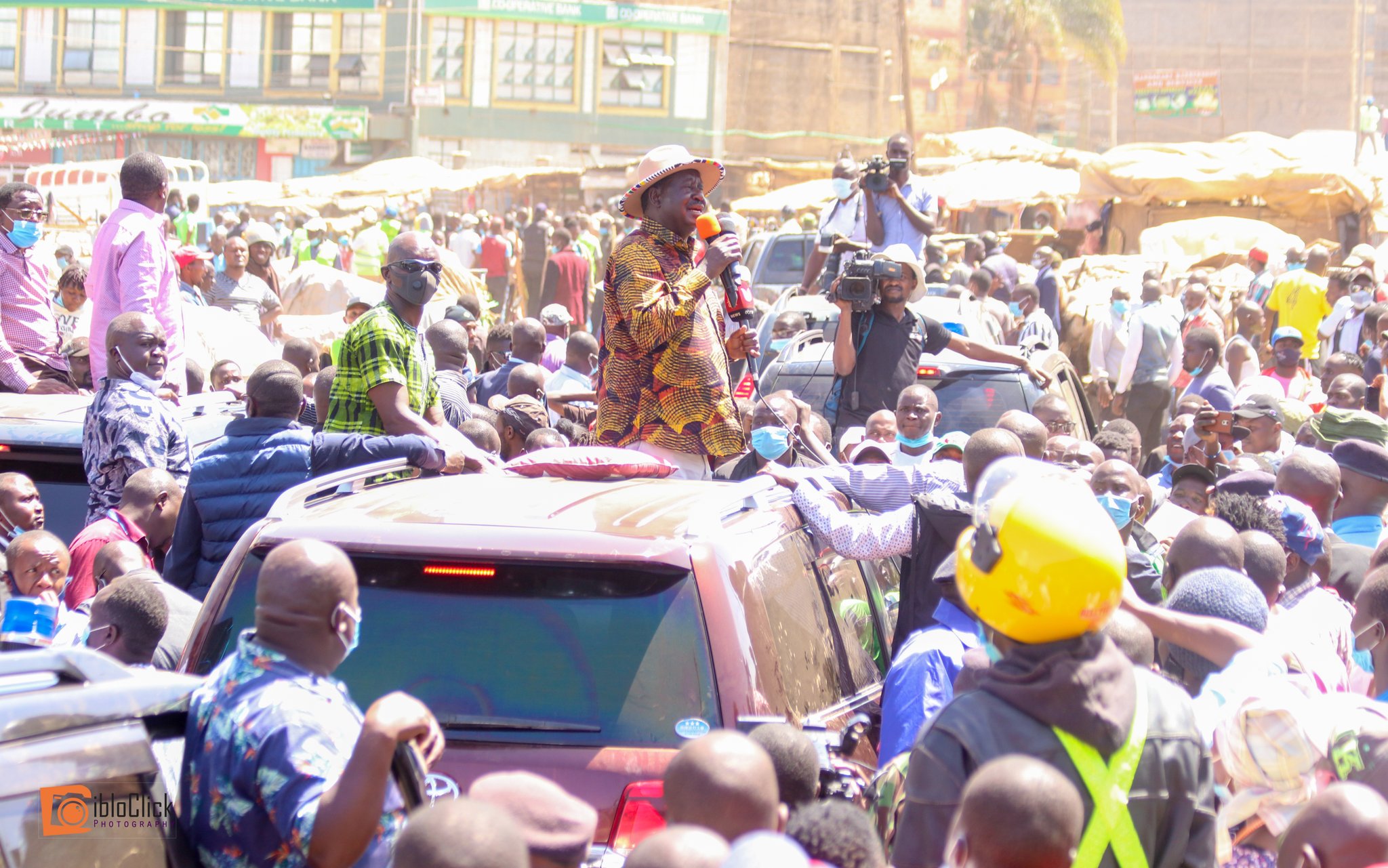 Kenya:Raila visits Githurai, booed by a section of youths

COVID-19: How the pandemic is accelerating the digitalization of healthcare 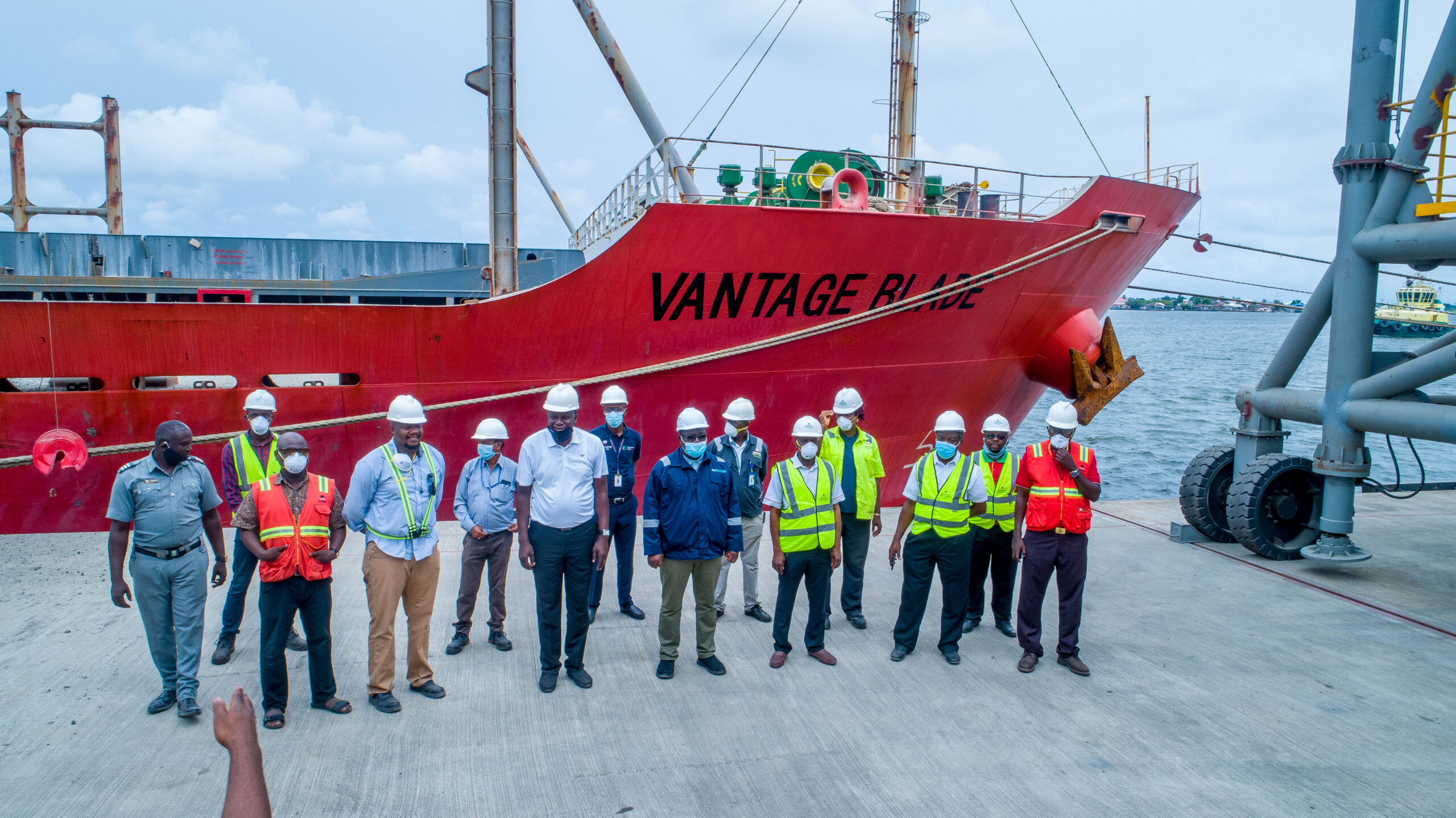