South African Deputy President Cyril Ramaphosa appears to have hit the campaign trail for the leadership of the ruling African National Congress, criticizing the way it’s being run.

“Our movement is currently under severe strain,” Ramaphosa, 64, said in a speech Monday in the southern coast town of George. “Disunity, mistrust and organizational weakness is undermining our ability to address the challenges that confront our people.”

While the ANC prevents contenders from declaring their candidacy now for the new leadership that will be elected at a Dec. 16-20 conference, lobbying is already under way. The winner of the contest will take a lead role in directing government policy and will likely become the nation’s president in 2019.

President Jacob Zuma’s ex-wife, Nkosazana Dlamini-Zuma, the 68-year-old former chairwoman of the African Union Commission, has received the public support of the ANC’s Women’s League. Ramaphosa is backed by the main labor federation.

“Ramaphosa seems to be making his play,” Zwelethu Jolobe, a politics lecturer at the University of Cape Town, said by phone. “There is a general consensus that the Zuma legacy is not a good one. Ramaphosa is presenting himself as an alternative.”

Zuma, 74, has been embroiled in a succession of scandals since he took office in May 2009, including a finding by the nation’s top court that he violated his oath of office when he failed to repay taxpayer money spent on his private home. The nation’s graft ombudsman implied in a report last year that Zuma allowed the Gupta family, who are in business with his son, to influence cabinet appointments and the awarding of state contracts. Zuma and the Guptas deny any wrongdoing. 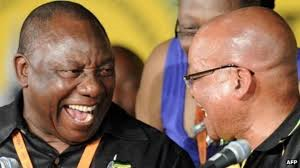 In his Monday speech, Ramaphosa said the ANC had at times been “infiltrated by individuals and companies seeking preferential access to state business.” Earlier this month, he said that “much of the factionalism in our movement is rooted in a competition for access to resources.”

Zuma’s travails have helped loosen the stranglehold the ANC had held over South African politics since it took power under Nelson Mandela in the nation’s first multiracial elections almost 23 years ago. In a municipal vote last year, it lost control of Pretoria, the capital, and the economic hub of Johannesburg to opposition-party alliances.

A lawyer who co-founded the National Union of Mineworkers, Ramaphosa helped negotiate a peaceful end to apartheid and draft South Africa’s first democratic constitution. He lost out to Thabo Mbeki in the contest to succeed Nelson Mandela as president in 1999 and went into business, securing control of the McDonald’s franchise in South Africa and amassing a fortune before returning to full-time politics in 2012 as the ANC’s deputy president.

While Zuma hasn’t publicly supported Dlamini-Zuma, he told state-owned Motsweding FM radio on Jan. 12 the ANC is ready for a female leader and the job won’t automatically go to Ramaphosa. Zuma may be considering appointing Dlamini-Zuma to his cabinet to ease her path to succeed him, government officials have said.

“Everybody is looking toward the post-Zuma era,” Jolobe said. “Either you are in the camp that seeks to affirm his legacy or you are distancing yourself from it. That is what Ramaphosa appears to be doing.” 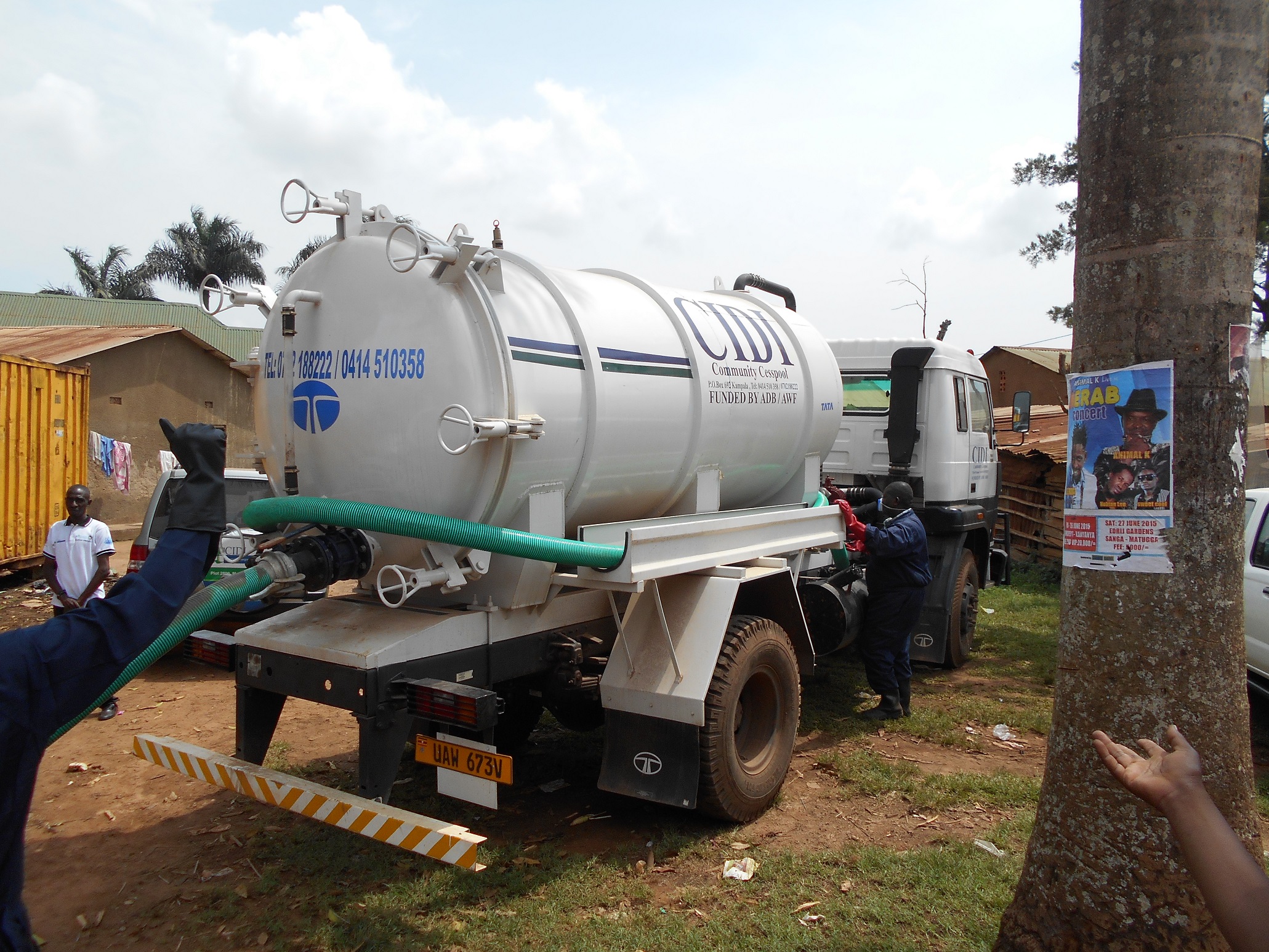