Lagos (AFP) – Nigerian Afro-Pop artist 2Face called on his fans Tuesday to march next week against the government and its handling of the country’s economic crisis.

In a video on his Facebook account, which racked up more than 21,000 views after just an hour, the singer urged his compatriots to stand up in a “peaceful and articulate manner”.

“The need for urgent solutions to the challenges facing Nigerians has become very clear,” 2Face, whose real name is Innocent Ujah Idibia, said in the video.

“Things are not getting better for the majority, we are still where we are, poor and desperate. I will no longer be quiet.”

It’s unusual in Nigeria for a celebrity to take such a vocal political position.

But when 2Face floated the idea of a protest earlier this month the idea quickly gained traction in a country frustrated by a galloping inflation rate and sluggish growth.

The march is planned on Monday, February 6 at the National Stadium in the economic capital, Lagos.

President Muhammadu Buhari came into power almost two years ago in peaceful and democratic elections hailed as a sign of progress for the West African economic powerhouse.

But Nigeria’s fortunes fell with the collapse in the global price of oil, triggering a recession that has been aggravated by rebel attacks on oil infrastructure and Buhari’s controversial monetary policies, which have led to a debilitating shortage of dollars.

“It’s crazy, we didn’t have a clue this would happen,” Efe Omorogbe, 2Face’s manager, told AFP. “It was very spontaneous, we didn’t plan it.”

Celebrities including music heavyweight Davido have backed 2Face’s call for action in a radical departure from their usual pop lyrics about luxury cars, champagne and pretty girls.

Social networks are often used in Africa to launch protests. In Nigeria, 16 million people connected to Facebook each month, according to the social network. 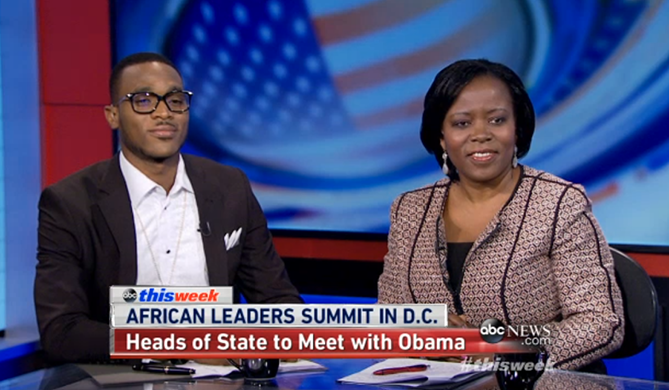 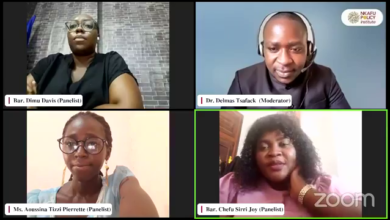 Africa Rising—Building to the Future