Addis Ababa (AFP) – African presidents who wander into meetings hours late, or don’t bother showing up at all, received a slap on the wrists Tuesday from new African Union leader, Guinea’s Alpha Conde.

Addressing the closing of a two-day summit in Ethiopia, a combative Conde railed against presidential tardiness, slow internet, and the media.

“How can we explain that when we have meetings with outside countries, we are on time, whether it be in China, Japan or India?

“Why can’t we be on time for our meetings? And why when we go to these meetings we stay until the end but when we come from afar to Addis Ababa, we leave right after the opening ceremony?”

Conde’s remarks received loud applause — from lower level representatives who remained behind to hear them as many heads of state had already left the building.

His comments come as part of an AU effort to reform itself from a lumbering, bureaucratic institution to one that is effective and relevant to Africans.

Rwanda’s President Paul Kagame earlier in the summit delivered a blistering report slamming the AU’s inability to see things through and over-dependence on donor funding.

An irate Conde did not stop at punctuality.

He said heads of state must attend meetings in person, or send their deputy president, and not ministers or ambassadors.

“If we are convinced that we must strengthen our organisation then heads of state must attend big continental meetings in person,” he said.

On a lighter note, he shared his bemusement after learning that the reason interpretation was so bad and choppy at the gleaming new Chinese-built AU headquarters, was because they were working with microphones “from the sixties”.

“How can you imagine that in an era of new technology we are still working with microphones from the sixties?

“How can we explain that the internet connection in our headquarters is very slow when next door, at the United Nations Economic Commission for Africa, the internet works better?” he asked.

Later, when Conde appeared in front of journalists for the closing press conference, he began by pointing out that the African Union was considering establishing its own media service to give the “correct version of events”, criticising some media for failing to do so.

Conde, 78, took over the rotating presidency of the African Union from Chad’s Idriss Deby.

He won Guinea’s first democratic election in 2010 after long years as an exiled opposition leader. While praised as a talented orator who can fire up a crowd, critics describe him as authoritarian and impulsive. 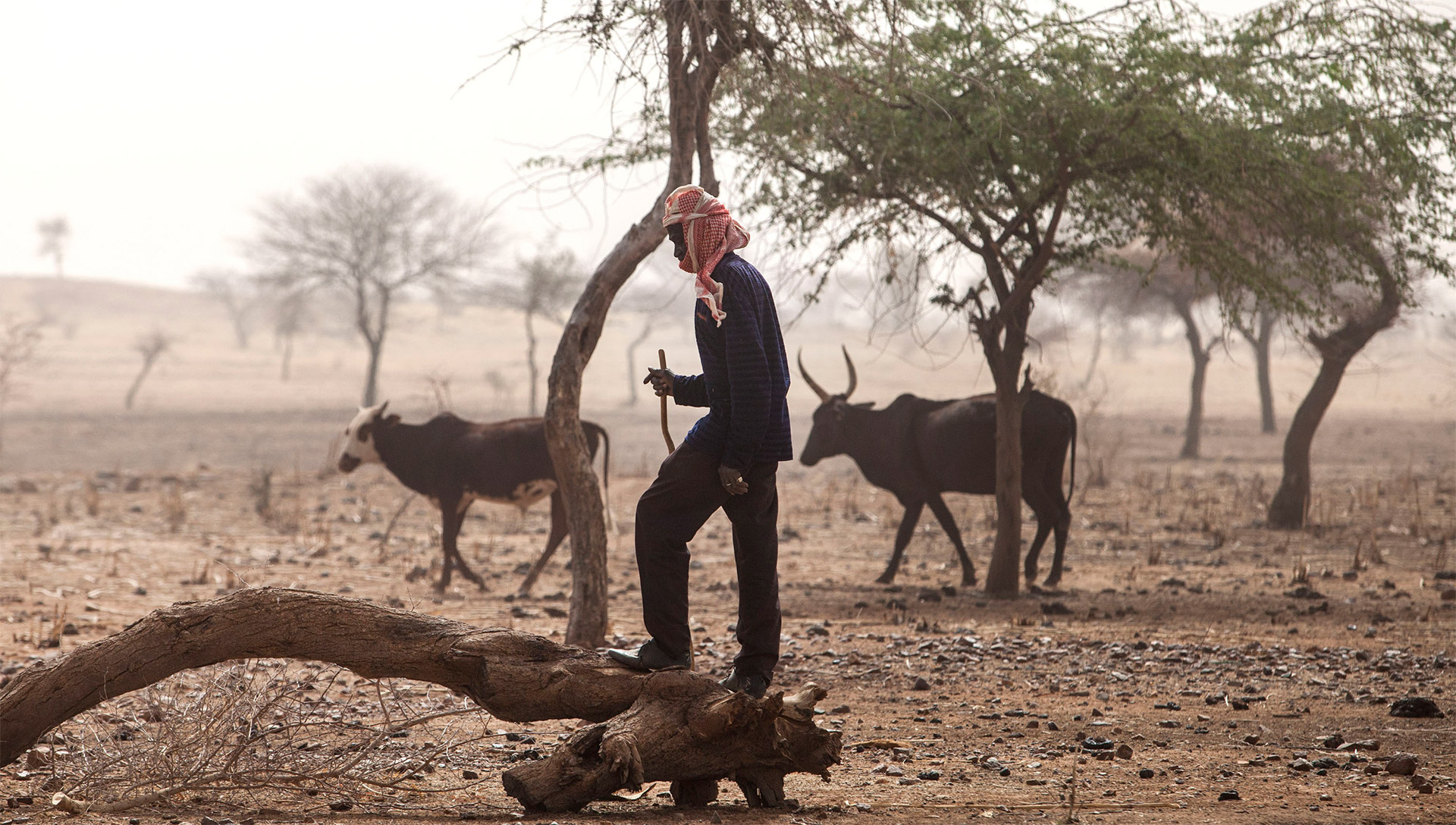