In our series of letters from African journalists, Youra Elbagir of Sudan’s Elephant Media group explains what it is like to live in a country subject to US sanctions.

2017 at first felt like new era for Sudan – a country often regarded as a pariah state.

Subject to US sanctions for two decades for “sponsoring terrorism” – and with a president wanted for war crimes over the conflict in Darfur – life has not been easy for many Sudanese.

The country lost three-quarters of its oil production when South Sudan seceded six years ago and has since found it difficult to get debt relief.

And it is ordinary people who are feeling the pinch.

Last year, there were countrywide student demonstrations, doctors’ strikes and an outcry over the lifting of subsidies on fuel, electricity and imported medicine.

But in his last days in office, then-US President Barack Obama signed an executive order to ease some trade and financial sanctions within six months.

The US was bringing in Sudan from the cold – and, to the surprise of many, it came with the approval of Donald Trump’s transition team.

Our 20-year time-out in the naughty corner could potentially be over.

If sanctions relief is made permanent on 12 July, we could look forward to joining the modern world of e-commerce.

As it stands, Sudan’s locals are barred from international banking.

Students are not allowed to take internationally accredited online exams or courses.

As an iPhone user, I cannot even download an app to my phone.

Those abroad have difficulty sending money home to their families.

Hospitals have been unable to import or maintain crucial medical equipment.

Community aid initiatives have also been limited to cash-only donations, or at best a mobile credit transfer.

Companies around the world often over-comply with laws imposing sanctions, refusing to hire Sudanese nationals or provide services in Sudan for fear of being fined.

These trade restrictions have kept the country’s population isolated and enabled President Omar al-Bashir’s administration to push its nationalist agenda.

They have also served as a government scapegoat for inflation and the mounting fiscal deficit. The cash-based economy has only helped corruption flourish.

And in truth, the sanctions have done little to temper the government’s agenda.

The civil war with South Sudan (which ended in 2005), the Darfur crisis, and the counter-insurgency bombing campaign in the Nuba Mountains all occurred under the strict trade embargo.

So, with one of his last executive orders, Mr Obama brought an air of optimism, of hope, to Sudan.

But that was short-lived.

Less than two weeks after sanctions were lifted, rumours began circulating that Mr Trump would be issuing an order banning entry from seven mainly Muslim nations, including Sudan.

Once the new US president’s executive order was signed and sealed, Sudanese travellers were turned back from transit hubs like Dubai and Doha.

Visa applicants received emails from the US embassy in Khartoum telling them not to attend their scheduled interviews.

Green Card holders from Sudan shared experiences on Facebook of being detained at American airports and questioned about their religious beliefs for hours.

Even those who had been successful in last year’s Diversity Green Card Lottery felt their luck had vanished, as people with visas were included in the ban.

The lottery scheme is something that thousands of Sudanese scramble to apply for.

Computers at university libraries are always filled with students rushing to get their applications done before the deadline, which last year fell on 7 November, the day before Mr Trump was elected.

The US federal appeals court has refused to reinstate the travel ban, but that has not lifted the feeling of rejection and uncertainty that Sudanese people feel.

The Arabic word for “banned” is the same one that has been used all these years for “sanctioned”.

For many, the ban felt symptomatic of Sudanese-US relations.

Certainly since 9/11, those of Sudanese origin have regularly been vetted.

Government insiders expected the ban to be short-lived and no reflection of the fruitful bilateral relations which they said were emerging.

Nonetheless, we Sudanese feel we are stuck in a revolving door – unable to exit and reminded of our place in the world… back in the naughty corner. 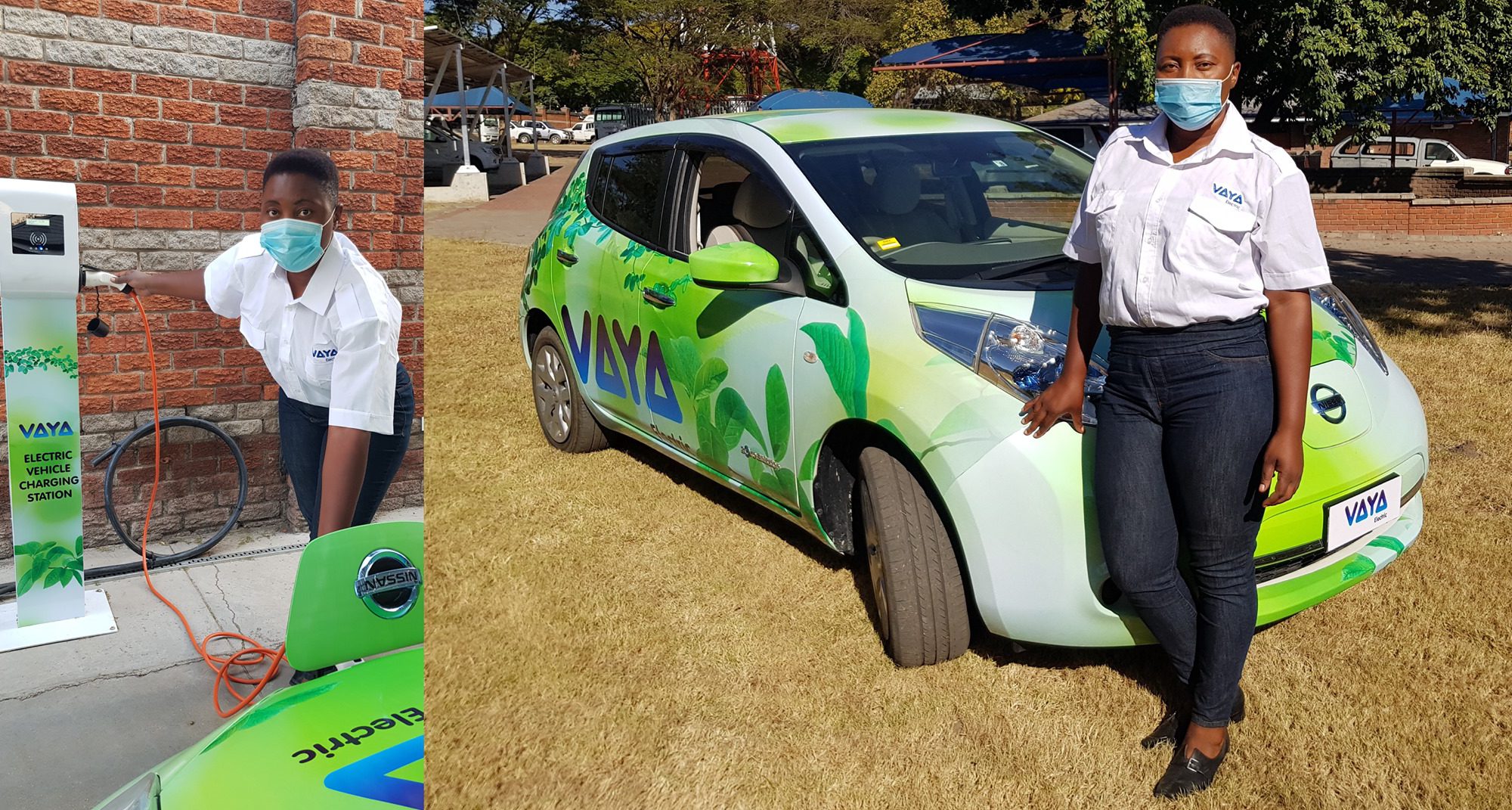