The government of Equatorial Guinea has moved its headquarters from the coastal capital of Malabo to an unfinished city deep in the rainforest.

President Teodoro Obiang Nguema aims to use the country’s oil wealth to make Djibloho a “city of the future”.

Security, and safety from any attempt to overthrow the government was also a factor in the move.

It is understood that MPs will stay there initially for three months.

Chairing his first meeting in Djibloho, also known as Oyala, Prime Minister Francisco Pascual Obama Asue warned MPs not to treat the move as a holiday.

“Your relocation here does not mean that you are engaging in tourism,” said Mr Obama Asue.

Djibloho is surrounded by several national parks and is not far from the eastern border with Gabon.

The city, which has been several years in the making, includes a five-star hotel, a championship golf course, a conference centre and a university.

When the project was first announced, President Obiang said security was also a reason for moving the capital.

He has been the target of attempted coups in the past, most famously by the British mercenary Simon Mann in 2004.

Mr Obiang said rebels had plotted a seaborne assault on his palace in the current capital, Malabo.

Although Equatorial Guinea is Africa’s third biggest oil producer, more than half the population lives below the poverty line. 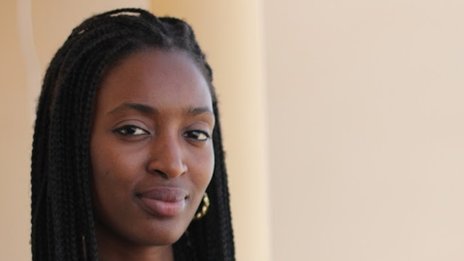 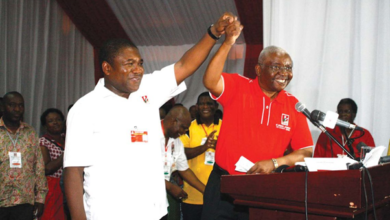