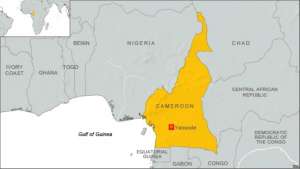 Parents in the English-speaking parts of bilingual Cameroon who are preventing their children from going to school are sacrificing the youths’ education to score political points, the nation’s information minister says.

“We condemn the fact they prevent tomorrow’s leaders of our nation” from acquiring the knowledge they need, Information Minister Issa Tchiroma Bakary said in an interview with VOA. “It is wrong to do it.”

Tchiroma’s criticism followed weeks of protests by English-speaking teachers and lawyers who contend that the Yaounde government, dominated by the French-speaking majority, slights their interests and does not give them adequate resources. The protests have forced the closure of some schools in English-speaking areas.

Tensions were so high that 10 people were killed in demonstrations over language discrimination in Bamenda in December, according to human rights groups there. The government sent in 5,000 troops to stabilize the city.

Civil society groups and political leaders from the English-speaking parts of Cameroon also have said that the government has a plan to force institutions, including schools and the legal system, to use French. This, they said, would undermine the constitution. They have demanded negotiations with the government as part of an effort to ensure the administration respects their rights.

Tchiroma said the government in Yaounde needed time to resolve the concerns of the English-speaking regions, but that it was ready to hold talks.

Despite receiving such assurances, English-speaking activists say they have been arbitrarily arrested by the country’s security agencies, detained without charges and beaten. They also said students from the English-speaking areas who were in schools in Yaounde were being arrested and detained without charges — part of a government campaign to harass opponents and stall talks on resolving concerns.

“When they claim they are being harassed or intimidated, it is completely wrong,” he said. Those detained “were arrested red-handed, burning, inciting and doing this and that.”

Tchiroma also said assertions that the administration plans to force French on the English parts of the country was a calculated attempt to make President Paul Biya and his administration unpopular. He warned that the government was displeased with politicians who fan untruths, which he said could dangerously undermine the country’s stability.

*Culled from VOA Some information for this report came from AP

PAV Editor’s Note: Indeed arbitrary arrests are ongoing.  Amos Fofung  of Concord newspaper and Atia Azohnwi of the Sun Newspaper were reportedly arrested on the same day Tchiroma granted the VOA interview.Contrary to claims from Tchiroma, Consortium leaders Agbor Balla and Fontem Niba consistently advocated and led the struggle in a non violent manner prior to their arrest. The same goes for Supreme Court Judge Ayah Paul whisked off from his residence.The North West and South West Regions remain heavily militarized with no access to internet. Tchiroma’s claims are not accurate at all .Even leading CPDM militants like Protais  Ayangma have criticized the government for the arbitrary arrest and detention of Consortium leaders. Many are of the view that the government shoulders the bulk of the blame for  the degenerating state of affairs. 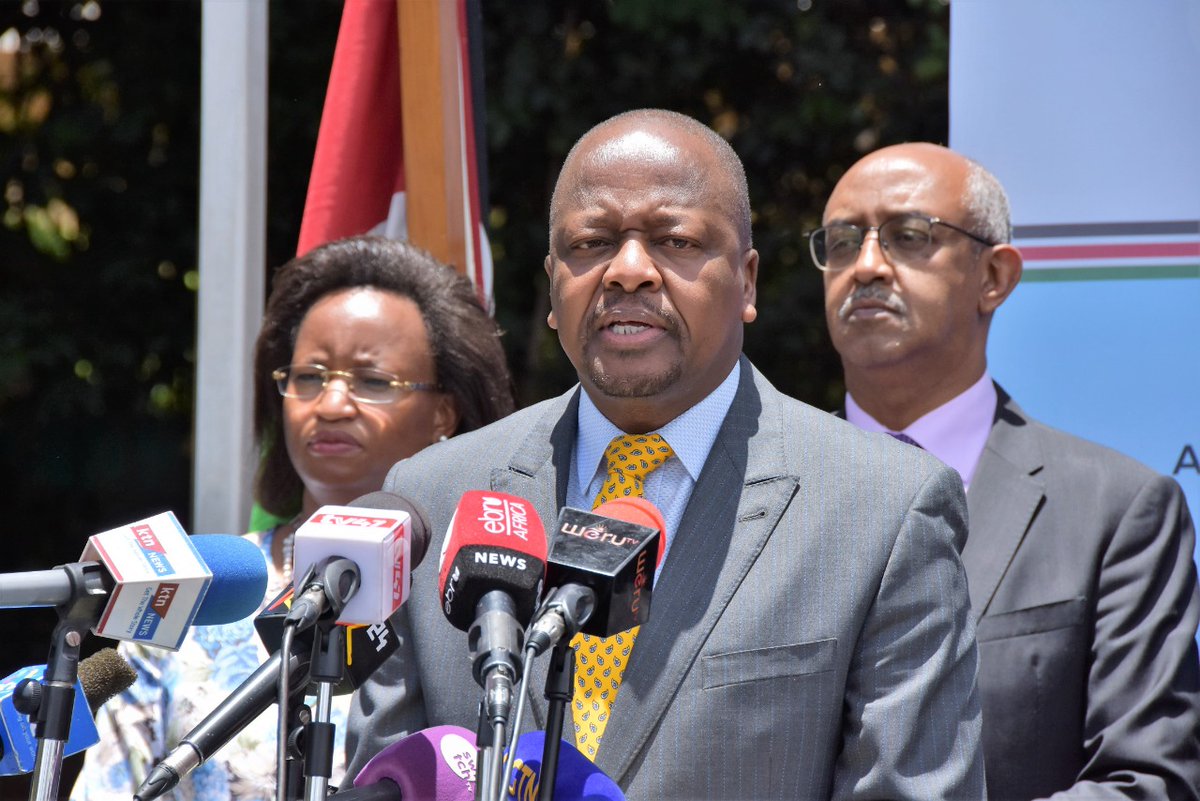 What will Djibouti’s election mean for stability?