In advance of the US premiere of the critically acclaimed film A United Kingdom opening in select theaters February 10th, dignitaries from the African Diplomatic Corps, led by the UN Missions of Botswana, Nigeria and Ghana, along with special guests of the Africa-America Institute engaged in a panel discussion following a private screening at the Paley Center for Media in New York.  The panel featured comments on stories of the diaspora such as this feature about the captivating love story of Seretse and Ruth Khama and the geopolitical context that led to the independence of Botswana.

Gavin, who served as US Ambassador to Botswana during the Obama Administration, highlighted Botswana’s meteoric rise from the bottom to the top of every major development index following the powerful leadership of Seretse Khama, Botswana’s Founding President.
David Oyelowo stars as Khama and was also the Executive Producer of the film.  He spoke of his passion for the project and his commitment to elevating voices of the African Diaspora and the unique nuances achieved by Director Asante.
Rounding out the international panel, Amma offered insightful commentary on the byproduct of colonialism which rendered much of African history, secondary to that of the colonialists.  She recounted the surprise reception of Botswanans who were unfamiliar with the story of A United Kingdom which is based on true events and chronicled in the book Colour Bar: The Triumph of Seretse Khama and his Nation by Susan Williams.
Continuing AAI’s commitment to enlightened engagement between Africa and America, Appenteng capped the discussion sharing a reprint of a 1966 story and speech by Seretse Khama that was published by AAI in the Africa Report.  A copy of the report can be found at The New Republic of Botswana.

Founded in 1953, The Africa-America Institute (AAI) is a premier U.S.-based international organization that promotes enlightened engagement between Africa and America through education, dialogue and special events.  AAI is dedicated to strengthening human capacity of Africans and promoting the continent’s development through higher education and skills training, convening activities, program implementation and management.

The Mozambican debt crisis: How a sovereign state was sold 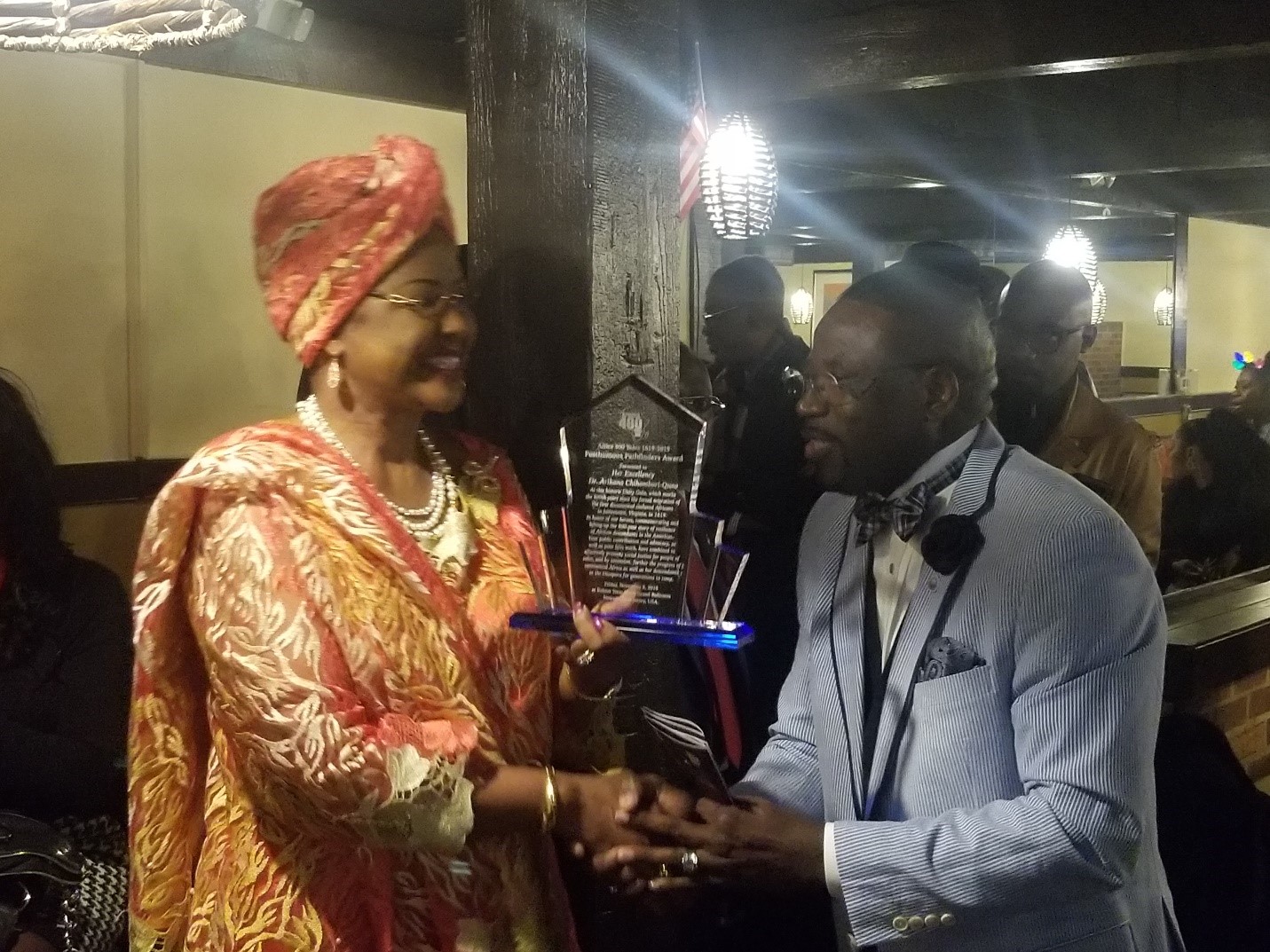 Kenyan president should not sign cybercrime bill into law

Mozmbique: Security forces worried about involvement of women in terrorism .