Nigerian pastor and founder of the Synagogue Church Of All Nations (SCOAN), TB Joshua, has released his prophetic message for 2017.

In a video posted to YouTube recently, Joshua makes a rather “alarming” prophecy about Nigeria’s president Muhammadu Buhari and the country’s economy.

The video had already gathered over 100 000 views.

“President Buhari will do everything to reject devaluation of the naira – which is a good idea from a good leader. But there will be overwhelming pressure from above him which he will not be able to resist,” Joshua says.He goes on to say: “Everyone has a portion to be blamed. Let us share the blame and move the country forward.

My president, President Buhari has good intentions. A king’s intention cannot be carried out properly without the support of his subjects.

“He needs your support to lead us out of the valley. Nigeria, we are in a valley. It is not our president that put us in the valley but generations.”

Joshua made headlines in November when he was mocked by Nigerians following his inaccurate prophecy regarding the United States elections.

Joshua had predicted that Hillary Clinton would win the US presidential election in a “narrow victory” against Donald Trump.

But when the results were announced, Trump, instead, emerged victorious.

TB Joshua is renowned for his controversial prophetic abilities.

He is on record to have predicted major world events, including the death of iconic Michael Jackson, ISIS-inspired terror incidents in Paris and the mysterious diasppearance of Malaysian Airlines Flight MH370.

Kenya:School heads turn against their leader over ‘nonsensical’ remark 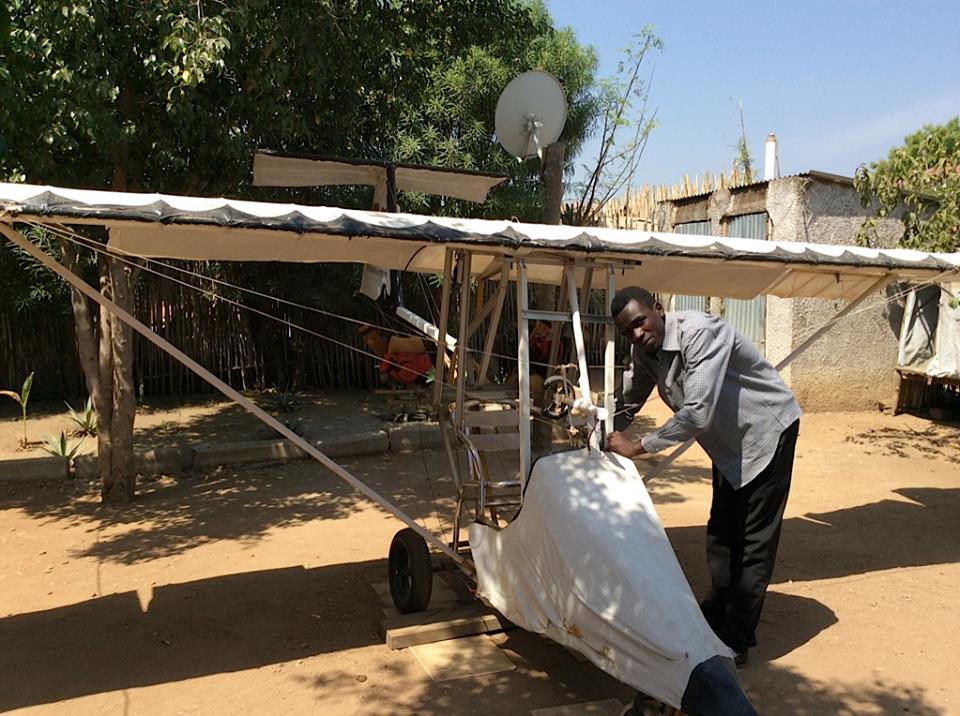