The 29-year-old Nigerian has played 372 times for Chelsea since joining in 2006 but has not featured this season.

He said it had been “an honour” to play for the Stamford Bridge club but it was time to “seek a new challenge”.

Mikel has won two Premier League titles, four FA Cups and the 2012 Champions League during his time at Stamford Bridge.

“I haven’t featured as much this season as I would have liked and I still have many years in the game ahead of me,” Mikel wrote on Twitter in a message to Chelsea fans.

“With this in mind, I feel now is the time to seek a new challenge.

“To play in the Premier League is every professional player’s ambition.

“But to play for Chelsea, to become part of the Chelsea family to work with some of the best managers and players in the world, has truly been an honour.

Mikel is the second Chelsea player to move to the Chinese Super League in recent weeks following Oscar’s transfer to Shanghai SIPG. 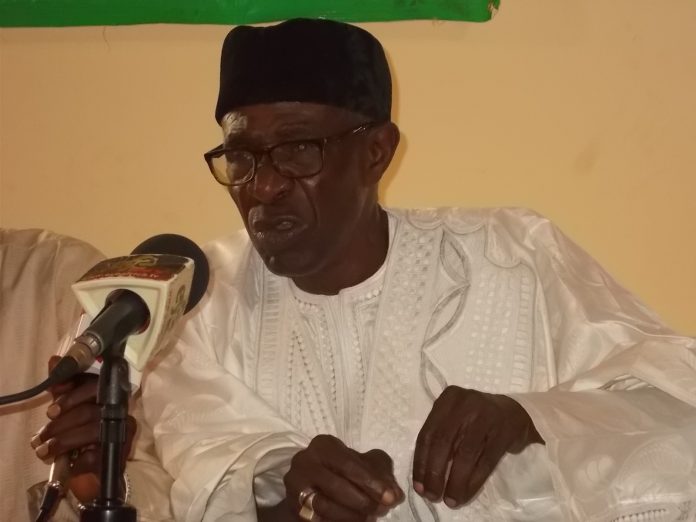