Luther actor Idris Elba has put himself up for auction as a Valentine’s date to raise money for charity.

In an online video, he offers bidders a “romantic evening” involving cocktails, food and “whatever your heart desires”.

“I’ll let you pound my yams,” the 44-year-old star continues before downing a glass of champagne.

Proceeds will go to WE (Women Everywhere) Can Lead, a charity organisation “working to empower and educate girls throughout Africa”.

The winner will join Elba for “a candlelit meal at one of his favourite restaurants”.

Flights and accommodation at a four-star hotel are included, according to the actor’s page on the Omaze website.

Interested parties have until 14 February to make a bid.

He is also set to star in The Dark Tower later this year, a fantasy western horror film based on a series of Stephen King novels. 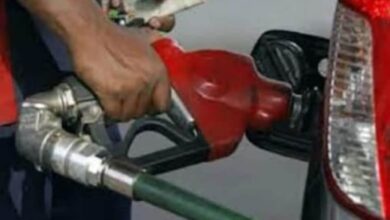