Gambian President Yahya Jammeh has declared a 90-day state of emergency a day before his official mandate ends.

He decried “extraordinary” foreign interference in his country’s affairs and December’s election.

Regional leaders have been unsuccessfully trying to persuade Mr Jammeh to hand over power to Adama Barrow, who won the polls.

The move comes after Nigeria deployed a warship to put further pressure on Mr Jammeh to step down.

Regional bloc Ecowas, the Economic Community of West African States, has prepared a Senegal-led force but maintains that military intervention would be a last resort.

In his televised announcement, Mr Jammeh said “any acts of disobedience to the laws The Gambia, incitement of violence and acts intended to disturb public order and peace” are banned under the state of emergency.

He said security forces were instructed to “maintain absolute peace, law and order”.

Earlier, the National Assembly passed a motion condemning what it called the “unlawful and malicious interference” of the African Union and the country’s neighbour, Senegal, in The Gambia’s affairs.

Mr Barrow, a property developer, is meant to be inaugurated as the new president on Thursday. His spokesperson expressed shock and sadness at the declaration, says the BBC’s Umaru Fofana in Banjul, the capital.

It is remains unclear if a curfew is being imposed, our correspondent says.

Mr Jammeh initially accepted the election results but then decided he wanted them annulled after the electoral commission admitted some errors, although it insists this did not affect the final outcome.

The Supreme Court is unable to hear the challenge until May because of a shortage of judges, and Mr Jammeh has said he will not step down until then.

At least three Gambian ministers, including the foreign minister, have resigned in recent days. Thousands of Gambians have also fled to Senegal, and further afield to Guinea-Bissau, amid fears of violence.

BBC Africa security correspondent Tomi Oladipo says the Nigerian warship is being deployed to put on a show of strength rather than to launch an attack.

A military source says that the vessel – the NNS Unity – is currently sailing off the coast of Ghana.

Senegal is leading Ecowas’ standby regional force and is also preparing its ground troops ahead of Thursday’s deadline.

The Gambia’s small army is not expected to put up a fight in the event of an intervention, but even if it did, its forces would be quickly overrun, our security correspondent says.

Yahya Jammeh seized power in the tiny West African country in 1994 and has been accused of human rights abuses, although he has held regular elections.

The African Union has said it will no longer recognise Mr Jammeh’s authority after his term ends. Mr Barrow is currently in Senegal.

There has been an outpouring of grief over the death of Mr Barrow’s eight-year-old son – and many Gambians on social media have been changing their profile photos to his image to show their sympathy.

Habibu Barrow died in hospital after being bitten by a dog on Sunday at his aunt’s house in Fajara, a coastal resort near Banjul. He was mauled by the dog and sustained a head injury.

Many residences in Fajara, an upmarket area, have security dogs to ward off intruders.

Mr Barrow was unable to attend Monday’s funeral as he intends to remain in neighbouring Senegal until his return on Thursday for his swearing-in. But his second wife Sarjo, Habibu’s mother, was there along with her two other children.

Since Mr Jammeh announced he was contesting the vote on 9 December, Mr Barrow, a devout Muslim with two wives, moved his children to stay with relatives for safety. 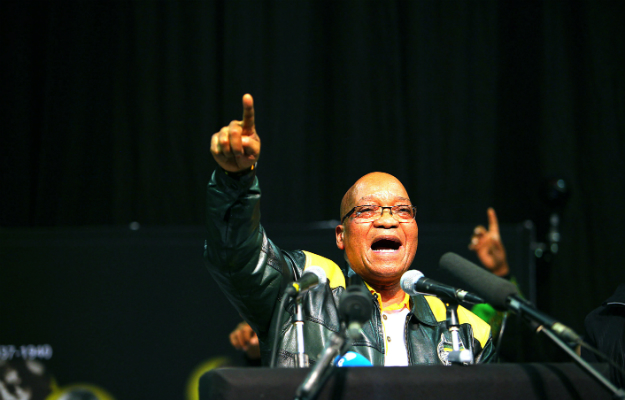 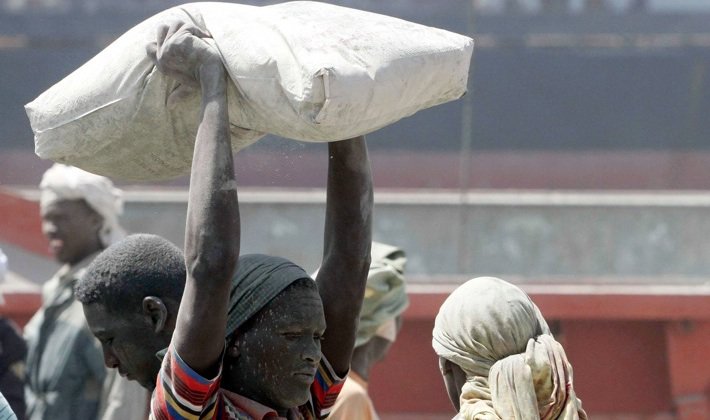