By ABDOULIE JOHN and CARLEY PETESCH*

BANJUL, Gambia (AP) — Billboards across Gambia’s capital are declaring a Feb. 18 ceremony to mark the inauguration of the country’s new leader, a day after his triumphant arrival.

Hundreds of thousands turned out Thursday to greet President Adama Barrow, a week after he took the oath of office in neighboring Senegal. Longtime ruler Yahya Jammeh, who clung to power despite losing December elections, finally flew into exile over the weekend after mounting international pressure.

Gambia has high hopes for Barrow, who has vowed to create greater freedoms in this tiny West African nation and reverse many of Jammeh’s actions, including his declaration that the country would withdraw from the International Criminal Court. Barrow also has said the new government will look into alleged abuses under Jammeh, who has been accused of overseeing a system that tortured and even killed opponents.

“Much has to be done to tell the people their vote counts,” spokesman Halifa Sallah said Friday. The first step is getting the Cabinet announced, he added.

Residents of this country of 1.9 million, the smallest on the African mainland, have been exuberant after more than two decades of life under Jammeh. The country’s political transition, chaotic but bloodless, has been the envy of many across Africa who have lived for decades under leaders accused of manipulating elections or election laws to stay in power.

Street parties continued in Banjul until the early hours Friday.

“Nothing will be the same. President Barrow has a long way to go to be able to repair the damage done by the Jammeh regime,” said Amat Jeng, a shop owner. “Without unity, we will not be able to move Gambia forward.”

Officials with a West African regional military force of about 2,500 that secured Gambia for Barrow’s arrival — and had been poised to oust Jammeh if diplomatic efforts failed — said the force will reduce its presence gradually. Barrow wants it to stay for six months to help provide security.

The new president is faced with a number of immediate challenges, including a government that appears to be broke. Jammeh left the state coffers empty, Barrow has said.

The economy is small and weak. Gambia’s biggest export is peanuts, though the country also has become a significant source of migrants making their way to Europe.

While tourism is a vital industry, the increasingly isolationist Jammeh regime frightened away many holiday-goers, and it remained unclear how long it would take hotels and resorts to recover in a country that has promoted itself as the “smiling coast of Africa.” 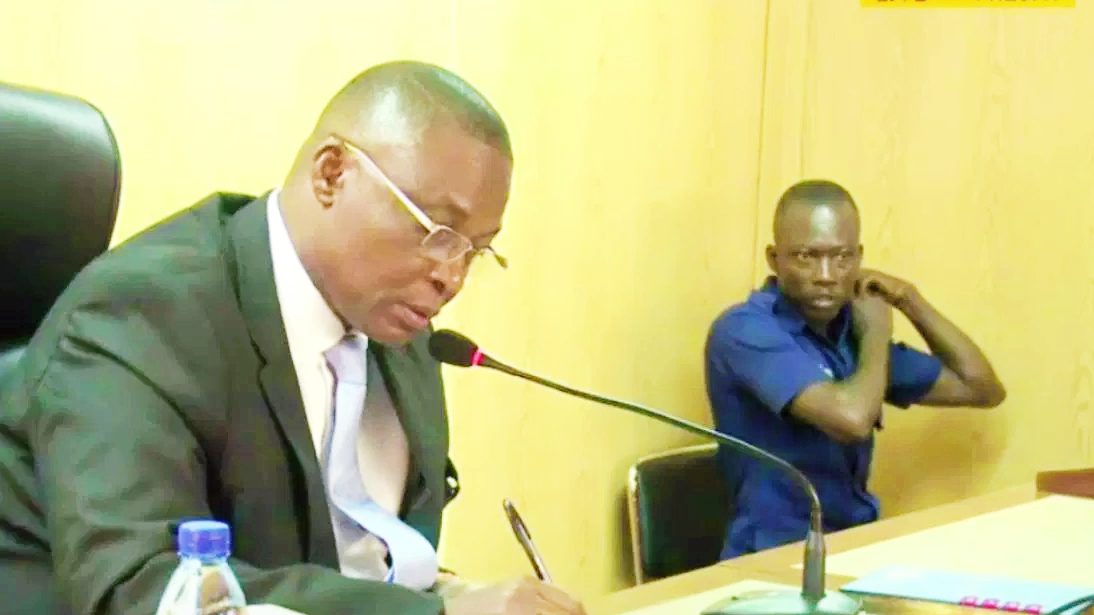