Gambian leader Yahya Jammeh accused West African regional body ECOWAS of declaring war, after it said it was putting forces on alert in case he refused to step down at the end of his mandate this month.

Jammeh, who has vowed to stay in power despite losing a Dec. 1 election to rival Adama Barrow, also promised to defend Gambia against any outside aggression, in a New Year’s speech broadcast on state TV.

The veteran leader initially conceded defeat in the vote, then changed his mind days later – raising fears that regional powers might have to intervene to oust him. His mandate runs out on Jan. 19.

In his speech, Jammeh decried “the resolution of ECOWAS on the current situation to implement the results of Dec 1, 2016 presidential election by whatever means possible,” apparently acknowledging again that the poll did not go in his favor.

“It is in effect a declaration of war and an insult to our constitution,” he said. “Let me make it very clear that we are ready to defend this country against any aggression … My government will never opt for such confrontation but defending our sovereignty is a sacred duty for all patriotic Gambians.”

Barrow’s surprise victory and Jammeh’s initial decision to concede after 22 years in power was initially seen as a moment of hope on continent where autocratic leaders are becoming more entrenched.

Nigerian President Muhammadu Buhari has stepped in as an ECOWAS mediator to offer Jammeh an “honorable exit”, but Jammeh said the bloc could no longer fulfill that role.

“ECOWAS has also disqualified [itself] to provide mediation services as a genuine mediator has to be neutral and impartial and win the trust and confidence of the parties to the conflict,” he said. 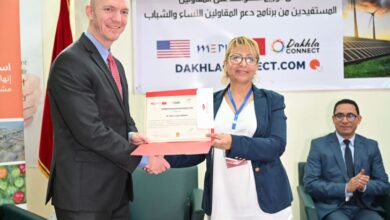 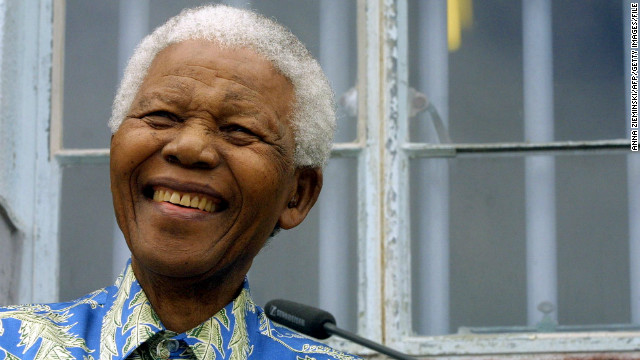 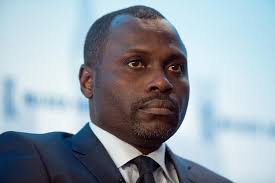 To Finance its Energy Transition and Industrialization, Africa needs to Think Local