Muhammadu Buhari’s second coming as Nigeria’s president one-and-a-half years ago was greeted with a lot of hope and excitement.

There was a collective sigh of relief when he took over from the lacklustre Goodluck Jonathan, who symbolised everything that was wrong with the then ruling party.

Eighteen months down the line, many Nigerians are openly asking whether the 73-year-old president has what it takes to lead Africa’s most populous state, given the enormous challenges that the country faces.

While the president has gained some kudos for his efforts to tackle corruption and for the fact that the military now has the upper hand in the fight against militant Islamist group Boko Haram, which at one point held large swathes of territory in the north-east, little success has been recorded in other areas.

As President Buhari has said, he had the misfortune of coming to power at a time when very low oil prices meant the import-dependent and oil revenue-reliant country was paying a high price for its expensive habits.

Nigerian leaders, and especially Mr Jonathan’s government, never planned for the vagaries of oil prices, which have plummeted from more than $100 (£79) a barrel in 2014 to just above $30.

Mindless corruption ensured that the extra income was carelessly spent and even money allocated for purchasing arms to counter Boko Haram’s insurgency was allegedly pocketed by individuals or diverted to political campaigns.

Mr Buhari admitted he felt like absconding from the job when he found how bad the situation was when he took office in May 2015.

Having won the election on his fourth attempt, Nigerians expected the former military ruler to have an idea or two about how to fix the country’s main challenges: Poor infrastructure, lack of electricity and high unemployment.

Now some of his supporters are beginning to lose patience.

Even his wife took the unprecedented step of criticising him publicly in a BBC interview where she said she might not support him again if he ran for another term in 2019.

Nearly halfway into his four-year term, Mr Buhari is yet to make some key appointments to drive his vision.

It took him six months to assemble a cabinet and, eight months after the death of one government minister, that post remains vacant.

With many key officials yet to be replaced, there is an air of tentativeness in the operations of many government departments.

It is in the area of the economy that there is even more dissatisfaction given the recession that the country is experiencing.

‘Investors are no fools’

The unofficial devaluation of the local currency, the naira, higher food prices and job losses have all made life more difficult for families. Many people just manage to have a meal a day.

The following phrase trended among Nigerians on social media recently: “We are no longer asking President Buhari to develop Nigeria. At this point we are only asking him to return Nigeria to the state it was before he became president.”

Concern was raised about the doubling of the price of food items and the more than 50% fall in the value of the naira.

Similarly, the business community and those with knowledge of the economy are unimpressed with some of his key economic advisers and the direction they are taking.

Former President Olusegun Obasanjo, who supported Mr Buhari’s election but who has a reputation for sounding like a one-man opposition party, has come out to oppose some of the economic policies of the government, such as the idea of borrowing about $30bn.

“If we do not fix the economy to relieve the pain and anguish of many Nigerians, the gain in fighting the insurgency and corruption will pale into insignificance… Economy neither obeys orders nor does it work according to wishes,” Mr Obasanjo said.

“It must be worked upon with all factors considered and most stakeholders involved. The investors, domestic and foreign, are no fools and they know what is going on with the management of the economy, including the foreign exchange, and they are not amused,” he added.

As things stand now most Nigerians are hoping that President Buhari and his team will get their act together to pull the country out of its biggest economic downturn since the return to civil rule in 1999 – and prove that it was not a mistake to invest so much hope in the man who promised to fix the limping giant of Africa. 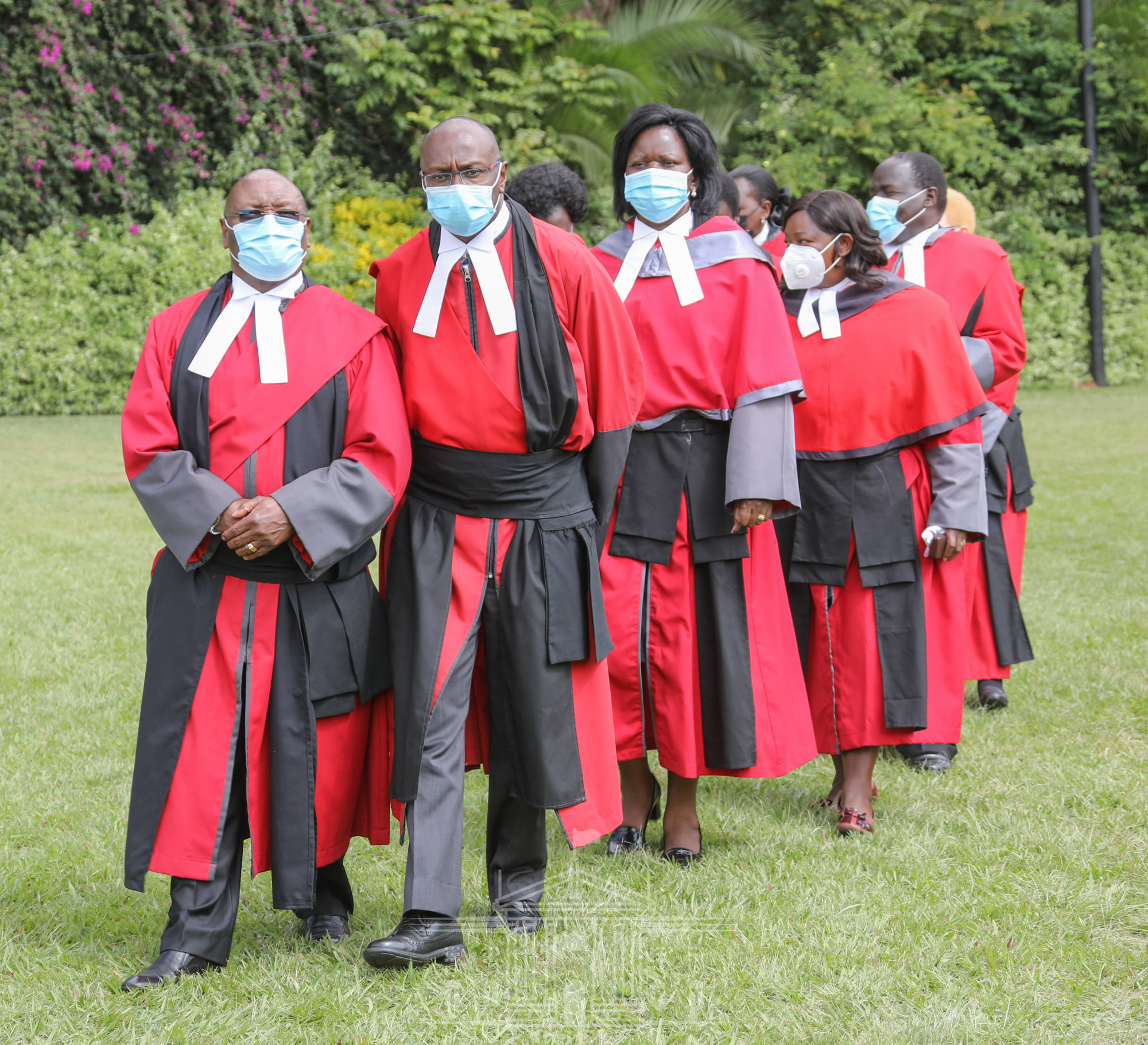