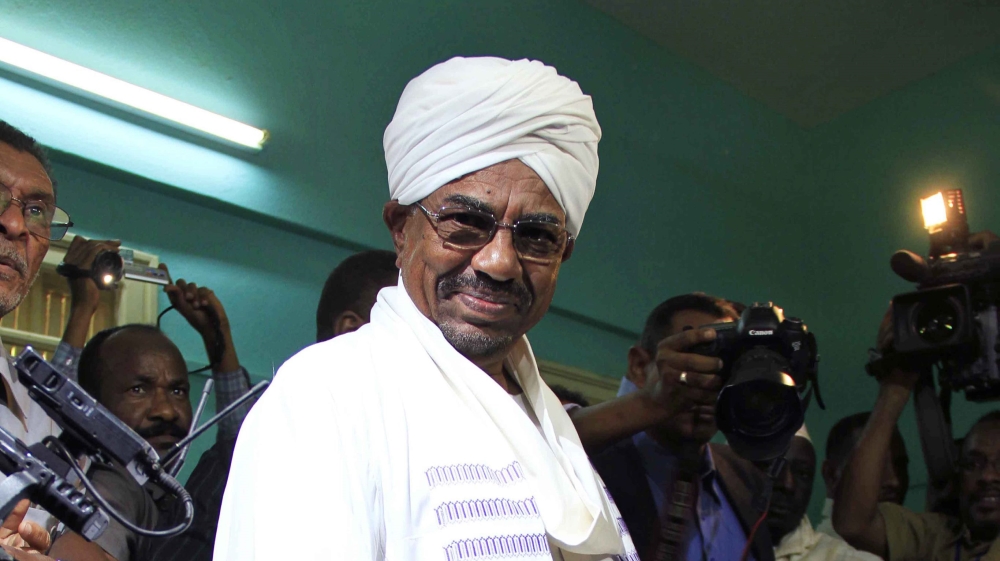 South Africa’s main opposition, the Democratic Alliance, has taken the government to court over its decision to pull out of the International Criminal Court (ICC).

The High Court in Pretoria is scheduled to begin hearings on Monday to determine the constitutionality of a government move to withdraw from the Hague-based ICC, an international tribunal set up to prosecute individuals for genocide, crimes against humanity and war crimes.

In June 2015, South Africa failed to arrest visiting Sudanese President Omar al-Bashir, who is wanted by the ICC for war crimes in the western Sudanese province of Darfur. Bashir has denied the accusations.

Al Jazeera’s Tania Page, reporting from Pretoria, said the opposition claimed that it was illegal for the government to withdraw South Africa from the ICC.

“Basically, the Democratic Alliance, and other parties involved in this legal action, say that the government attempt to withdraw from the ICC and the Rome Statute is unconstitutional,” she said.

Page said the case also argued that the move was against South Africa’s traditional role as a defender of human rights.

“If the government was blocked from withdrawing by the country’s own courts, it would be forced to stay in the ICC,” she added.

READ MORE: Why South Africa let Bashir get away

A verdict is expected to be made following hearings on Monday and Tuesday.

The ICC is an international tribunal, which 124 states have joined, under the Rome Statute.

The court is perceived by African politicians and some experts as biased against Africans, since the vast majority of investigations, indictments and convictions are against African nationals.

Burundi has recently declared that it intends to withdraw from the Court. 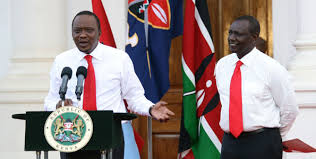 President Uhuru Makes His Case Against the ICC