An electoral official says Somalia has decided to delay its presidential election for a fourth time amid allegations of fraud and intimidation.

The vote had been set for Wednesday, but the official said Monday it likely will be Jan. 24 instead. The official spoke on condition of anonymity because he was not authorized to speak to the media.

This Horn of Africa nation is riven by clan rivalries and threatened by al-Shabab Islamic extremists opposed to Western-style democracy.

Somalia is expected to swear in parliament members Wednesday. They elect the country’s president, who is not chosen directly by popular vote.

Opposition leaders have expressed concern over the delays, saying the process is marred by fraud in favor of the current administration’s hand-picked members.

Germany moves to atone for 'forgotten genocide' in Namibia 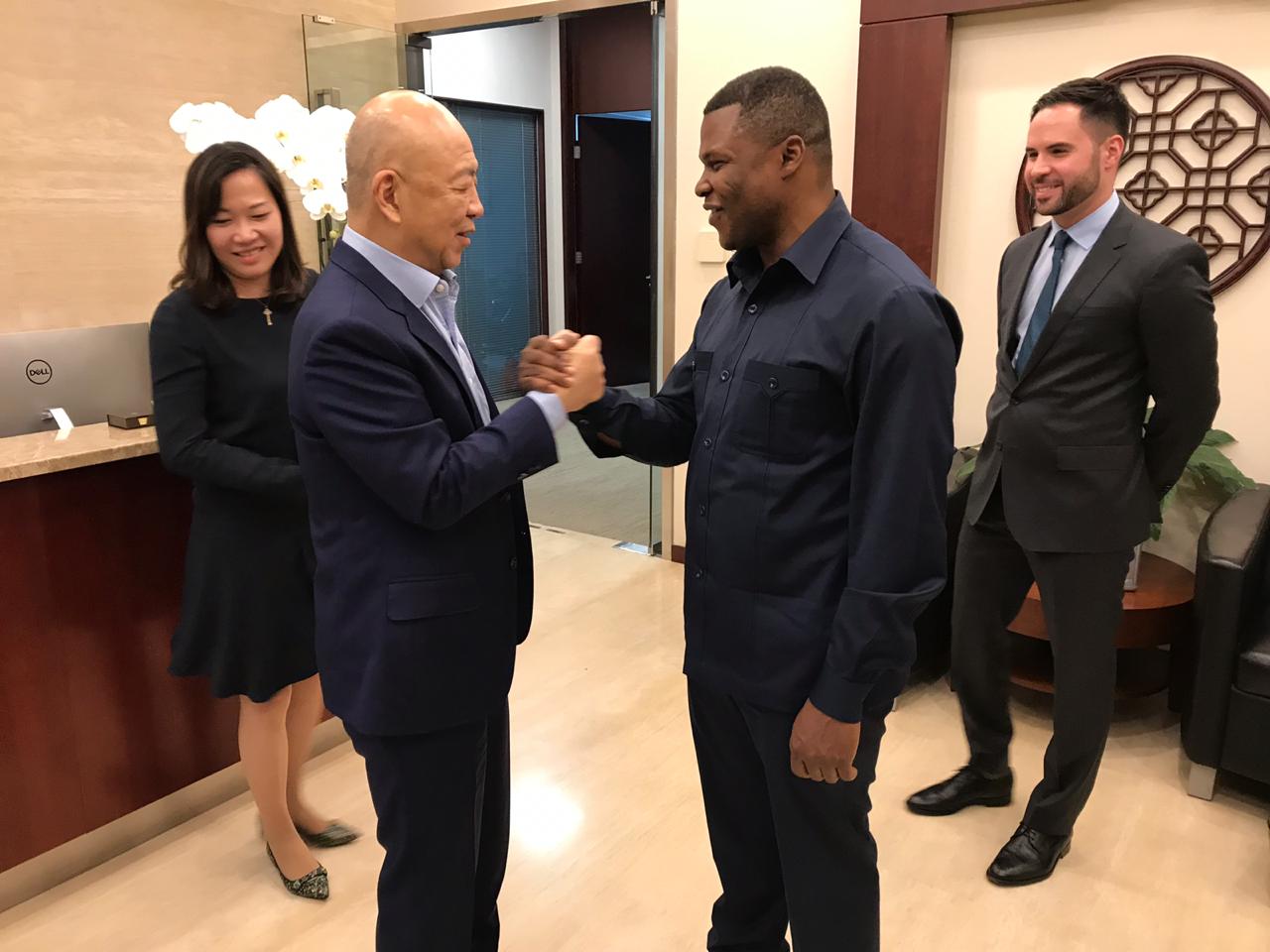