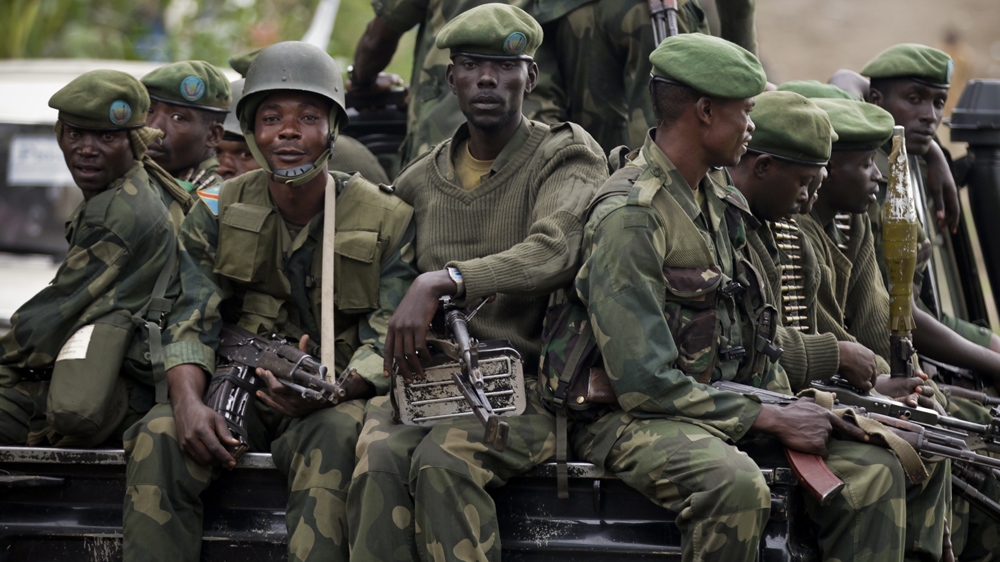 At least 20 people have been killed in the central region of the Democratic Republic of Congo when fighters loyal to a local chief clashed with security forces, civil society leaders and residents said.

The fighting in Tshikapa, the capital of Kasai province, started on Saturday and continued on Sunday, with the armed fighters taking control of three hills overlooking the town, a local journalist told DPA news agency via telephone.

Among the dead were ten soldiers, four police officers and six fighters, he added.

The AFP news agency reported a higher death toll of 23.

Mother Justice: Waging a war on rape in DR Congo

The central region of DR Congo had until now been generally peaceful, as opposed to the east of the country, where dozens of armed groups vie for control over territory and mineral resources.

The aim of the armed men was to seize local government buildings as well as the airport, according to witness reports.

Local government officials, including the deputy governor, had fled Tshikapa when the clashes reached the centre of the town, witnesses said.

Deputy governor of Kasai, Hubert Mbingho N’Vula said on Monday that “public order has been restored.”

The fighting was due to rivalry between the newly named traditional chief and his uncle, “who came to oust his nephew and seize power,” an interior ministry official told AFP. 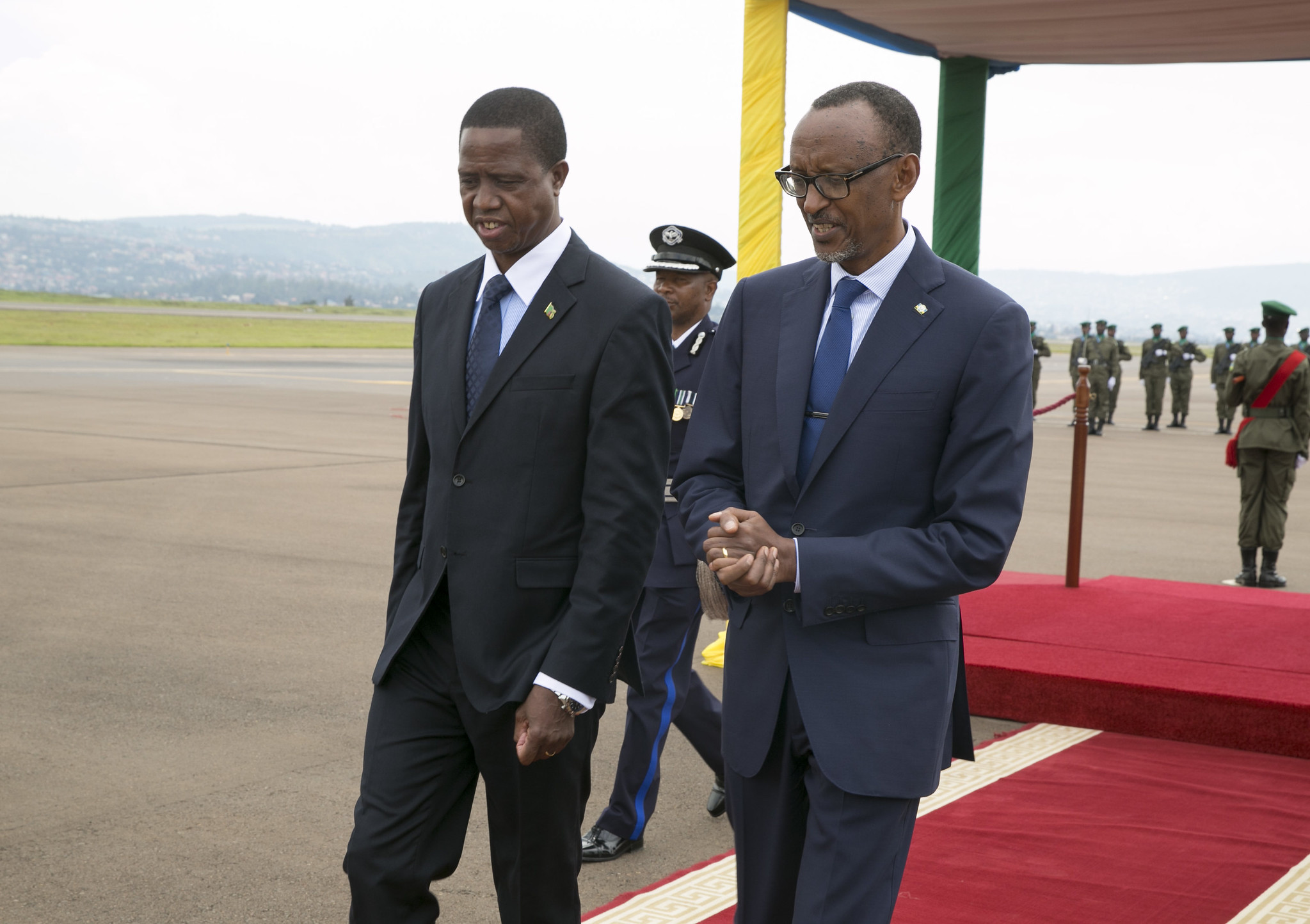