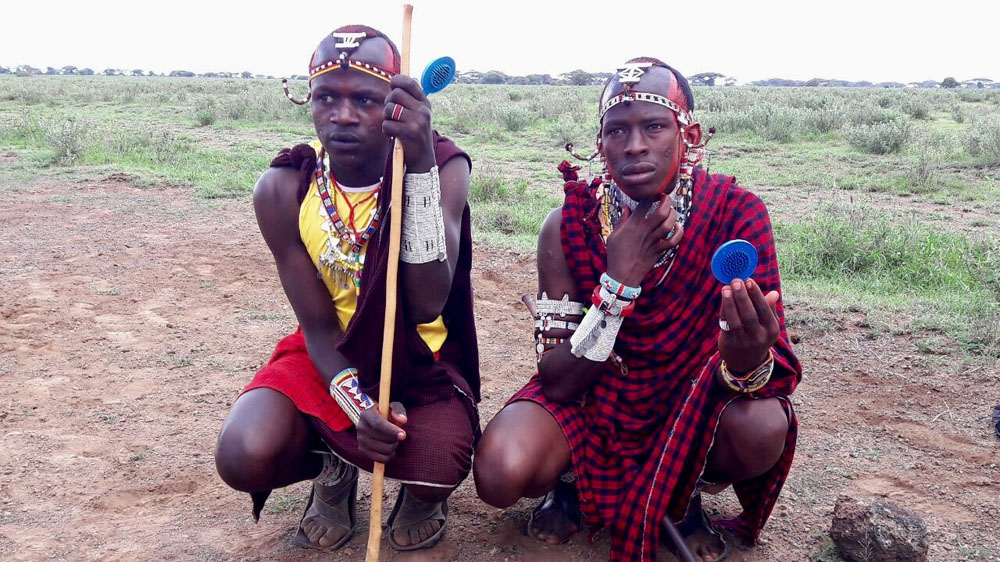 Lion hunting is an age-old tradition for Maasai tribes in southern Kenya, which used the sport as a rite of passage from adolescence to manhood for young male tribe members.

With the encouragement of conservationists, amid a drop in the lion population, Maasai warriors are finding other ways to maintain their cultural identity and prove their leadership.

The third edition of the Maasai Olympics, which are being held in southern Kenya on Saturday, includes events such as a javelin throw and high jumps.

Prizes for the competition also include cash, cattle and even a chance to run in the New York marathon.

As Al Jazeera’s Fahmida Miller reports from Kajiado, learning how to throw a javelin has not only been a sport for Maasai men, but oftentimes also a necessity, since it was used to protect their families and livestock.

“The main objective of this event is to try to bring awareness of conservation [and] living among the wild animals, especially lions which are endangered,” David Rushida, the patron and a former champion of the Maasai Olympics, told Al Jazeera.

“There is [also] talent here, and we want to tap into that talent to see if we can sponsor them and make the best out of their talent,” Rushida added.

Coronavirus – Liberia: ‘We Appreciate Your Gesture’