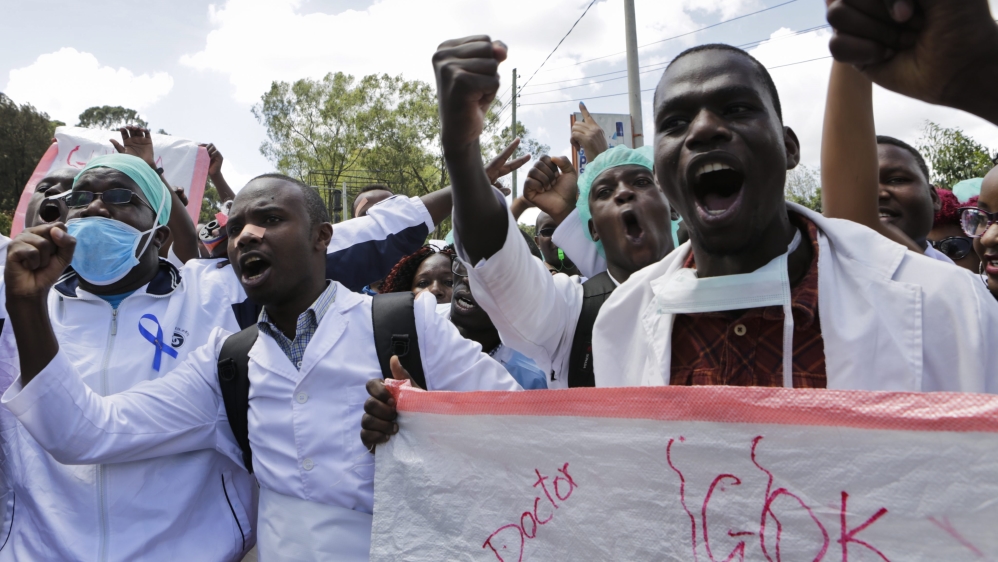 Kenyan President Uhuru Kenyatta has urged striking medical workers to return to the job, saying nearly 20 people have died three days into the strike because of lack of treatment.

All doctors and nurses from public hospitals across Kenya have gone on strike, leading to a crisis in the health sector.

Healthcare workers and the public accuse the government of being slow to increase salaries while being quick to pay inflated contracts from suspect companies doing business with the health ministry, which is being investigated for corruption.

“Let us be human and be mindful of the lives of the patients. I am confident that we will find a solution to the problem,” Kenyatta said.

But even as the president spoke, the chairman of the Kenya Medical Practitioners, Pharmacists and Dentists Union, Samuel Oroko, stormed out of a meeting with health ministry officials saying the talks had collapsed after union officials learned that the government was seeking court orders to arrest them.

“We shall not negotiate until the government withdraws any court issues in good faith,” Oroko said.

The deaths of two women at the Port Victoria Hospital in western Budalangi on Monday and three patients in Mombasa on Tuesday, were attributed to the strike.

“The strike is to blame because the patient who is my sister was in a good condition and was improving,” said Steven Mwaura, whose sister died of meningitis.

Local media reported instances of patients who had suffered burns or were in labour being left stranded in front of hospitals.

The majority of people in the country cannot afford private healthcare, and the strike has put emergency cases at higher risk of death.

On first day of the strike, 87 patients escaped from the country’s sole psychiatric hospital.

Doctors and nurses have complained for a decade about low pay, and thousands have taken jobs abroad.

Kenyans often criticise politicians for seeking treatment abroad, saying they show no faith in the healthcare system at home. 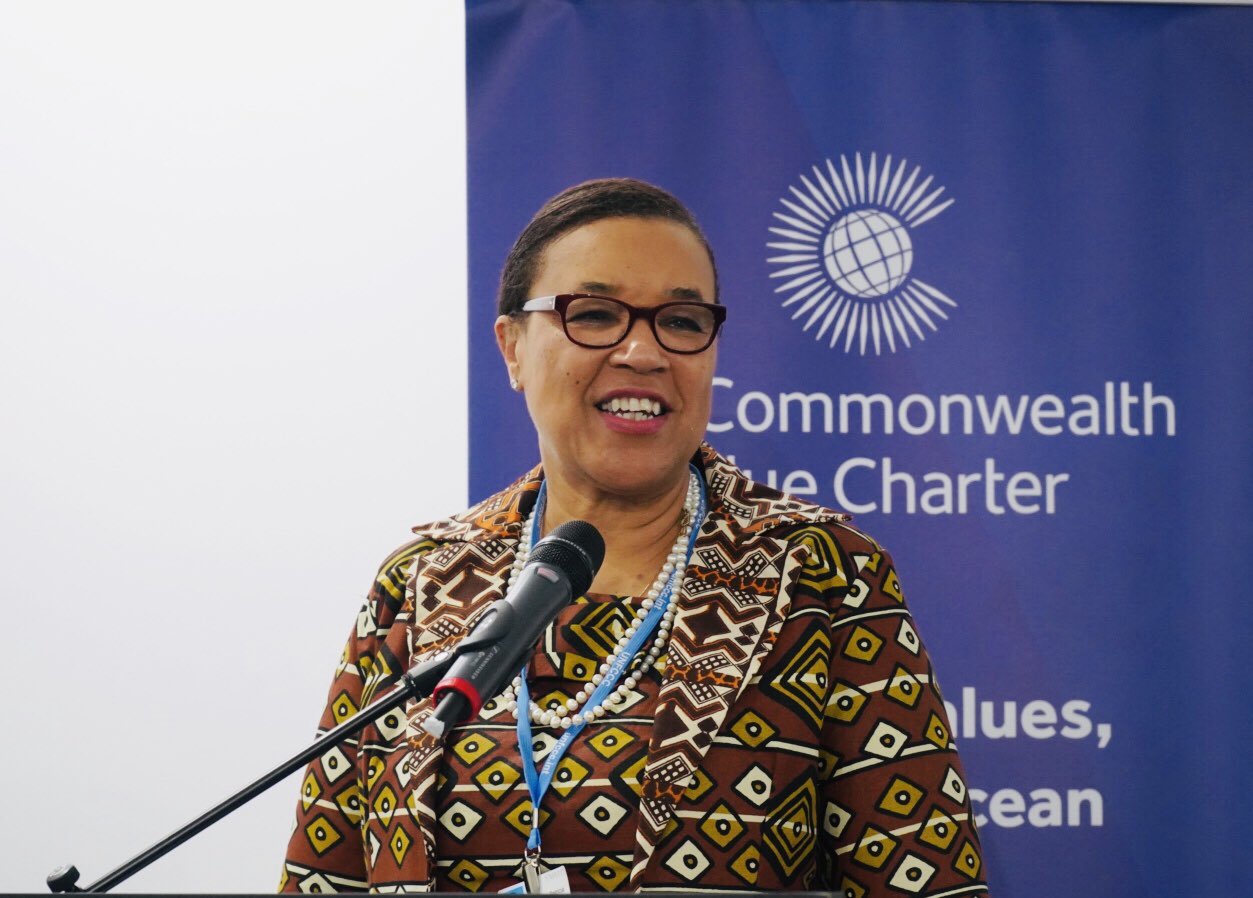