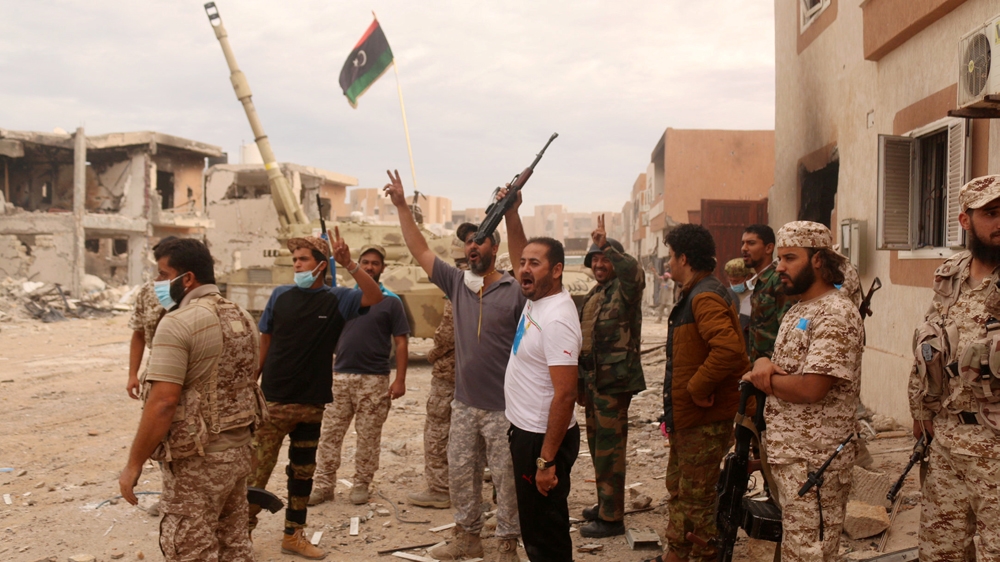 It is called the Islamic State of Iraq and the Levant, but ISIL’s international ambitions are well known.

The group expanded into Libya on the African continent in early 2015, setting up several training centres and strongholds.

It has taken months of fighting, and cost hundreds of lives, but Libyan forces have won them all back, one by one.

The coastal city of Sirte in northern Libya was the last remaining under ISIL control for almost 18 months.

The victory could help bolster the UN-backed unity government’s hold on Libya. But the country’s political situation remains extremely complicated.

On Inside Story, an in-depth discussion on the future of Libya following ISIL’s setback in Sirte.

The post Is this the beginning of the end for ISIL in Libya? appeared first on African Media Agency.