Ghana will have a new president next month when Nana Akufo-Addo takes office following his victory in last week’s election. The new president has spent a lifetime immersed in the West African country’s politics.

Akufo-Addo won the presidency of Ghana by pledging to fix the economy. Despite offshore oil production, the country has struggled with escalating debt, increasing corruption and high unemployment.

“We have to recognize one thing. If we do not make a focused, systematic effort to change the nature of our economy, moving away from this raw material producing economy into an industrial value-added economy, we are never going to address the issues of poverty, of the higher incomes that we’re all looking for. We must make that consistent effort,” he said.

But in some ways, winning the presidency fulfills a destiny for Akufo-Addo. He belongs to a family that was involved in the fight for Ghana’s freedom from British colonial rule. Three of the founding fathers of Ghana, or the “Big Six,” were Nana’s blood relatives. His father, Edward, was president in the early 1970s.

Akufo-Addo studied law in Britain and was called to the Ghana Bar in 1975 before entering politics, joining a group that opposed a referendum to install one-party military state.

In 1992, he became the first national organizer of the New Patriotic Party, or NPP, at the outset of Ghana’s shift to multi-party politics.

In 1995, led one of the largest anti-government demonstrations, “Kume Preko” — local dialect which translates “just kill me” — in opposition to a consumption tax introduced under President Jerry Rawlings.

Akufo-Addo has been a three-time member of parliament, served as attorney general and minister of justice for two years, and as foreign minister from 2001 to 2007.

As attorney general, Akufo-Addo worked to repeal the Criminal Libel Law, which had been used to intimidate the media and criminalize free speech.

He first sought the NPP’s presidential nomination in 1998 but lost to eventual President John Kufuor.

In 2012, he won the nomination but lost a disputed election to President John Mahama.

This year, he was elected with 54 percent of the vote, and will be sworn in as Ghana’s next president on January 7. 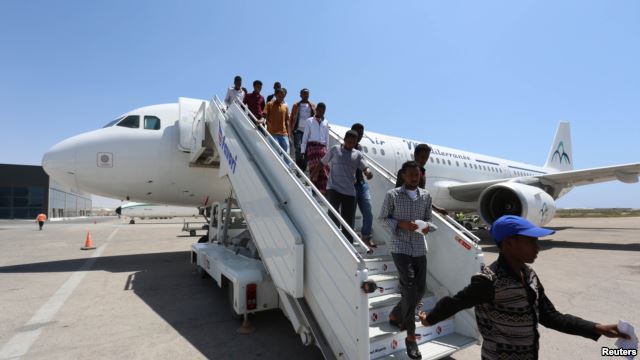 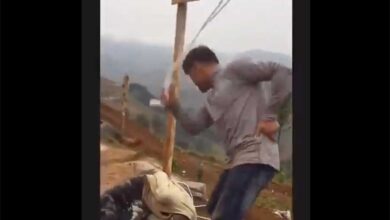