ACCRA (Reuters) – Ghana’s president-elect Nana Akufo-Addo said on Wednesday he would focus on restoring stability, cutting taxes and interest rates and spurring double-digit growth, in his first comments on the economy since winning a Dec. 7 vote.

Akufo-Addo, whose New Patriotic Party government is due to be sworn in on Jan. 7, inherits an economy that has slowed sharply since 2014, in part because prices have fallen for its cocoa, gold and oil exports.

“We will reduce the cost of doing business, maintain fiscal discipline, reduce government borrowing and reduce interest rates to spur private sector investment,” he told a meeting of private businesses in the capital, Accra.

Ghana is midway through a three-year aid deal with the International Monetary Fund to reduce inflation, the public debt and the budget deficit and to boost growth.

Outgoing Finance Minister Seth Terkper said on Tuesday the government will overshoot its 2016 budget deficit target of 5 percent by two percentage points due to a shortfall in anticipated tax revenues. 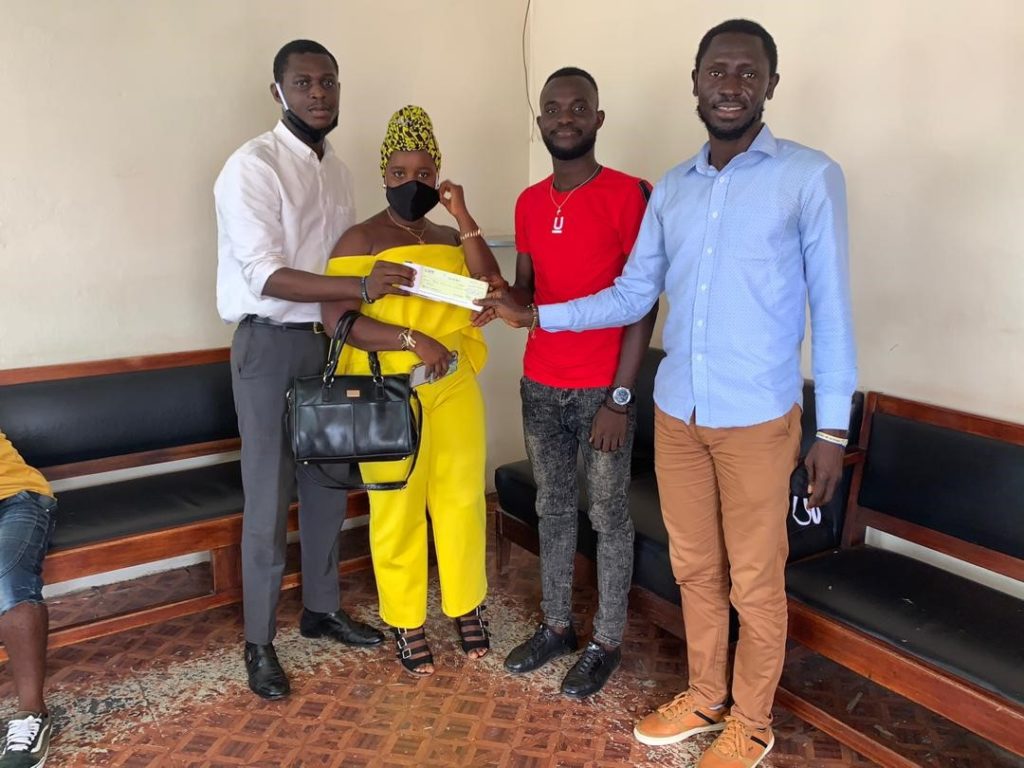