President John Mahama called Mr Akufo-Addo to admit defeat, a spokesman for his party said, as the Electoral Commission announced the result.

Mr Akufo-Addo has promised free high-school education and more factories but critics have questioned the viability of his ambitions.

Celebrations have broken out in the capital, Accra.

Ghana has been a multi-party democracy since the end of military rule in 1992 and this result is seen as reinforcing its reputation for the peaceful transfer of power between administrations.

Mr Akufo-Addo, from the New Patriotic Party, won the election on his third attempt to reach the presidency, after a campaign dominated by the country’s faltering economy.

“I make this solemn pledge to you tonight: I will not let you down,” he told a jubilant crowd in front of his residence.

“I will do all in my power to live up to your hopes and expectations.”

In the previous election in 2012, Mr Mahama, from the National Democratic Congress, defeated Mr Akufo-Addo by less than 300,000 votes.

It is the second time in the space of a week that a West African president has conceded to an opposition candidate, following the shock defeat of President Yahya Jammeh in Gambia’s elections. 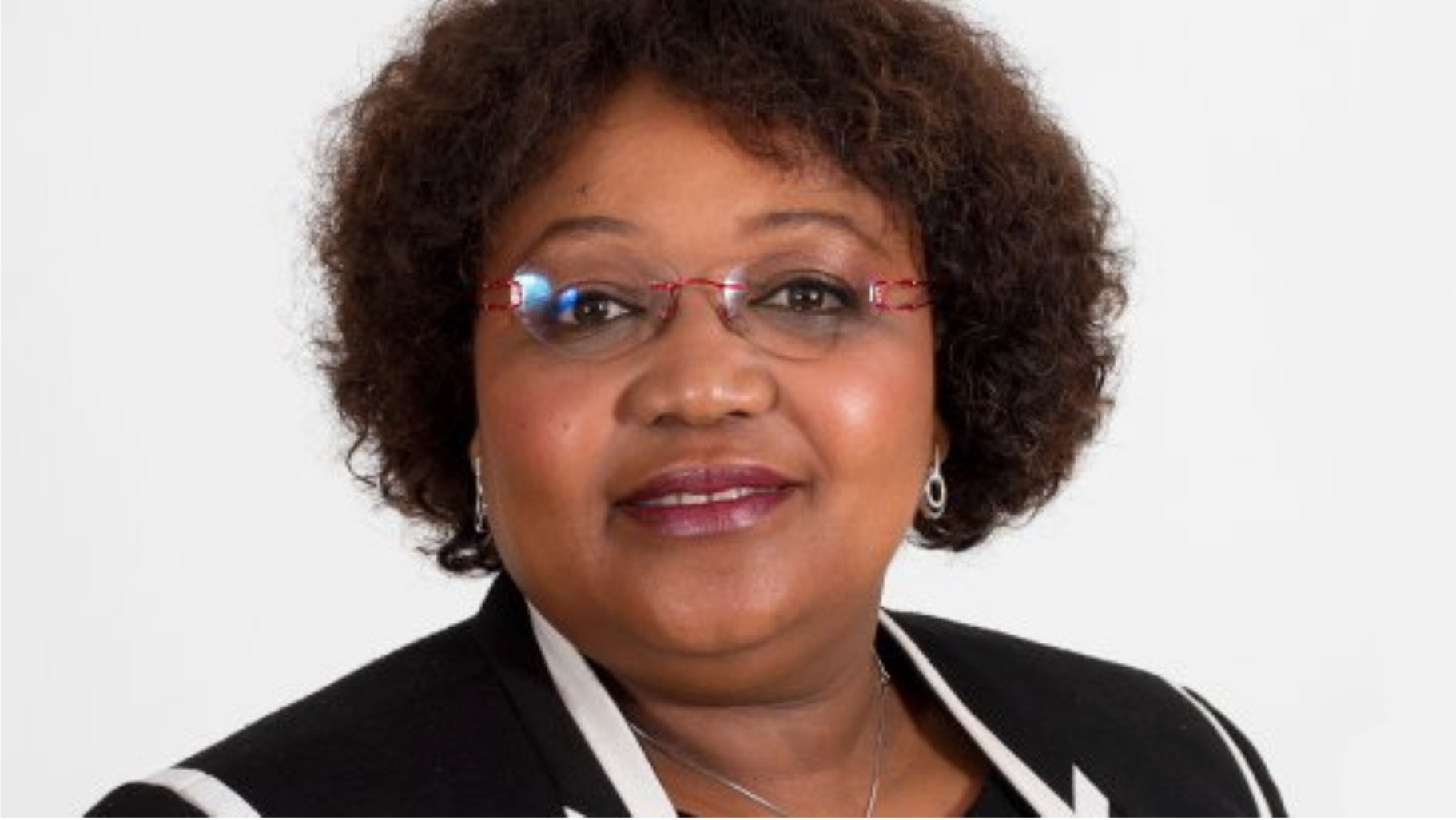 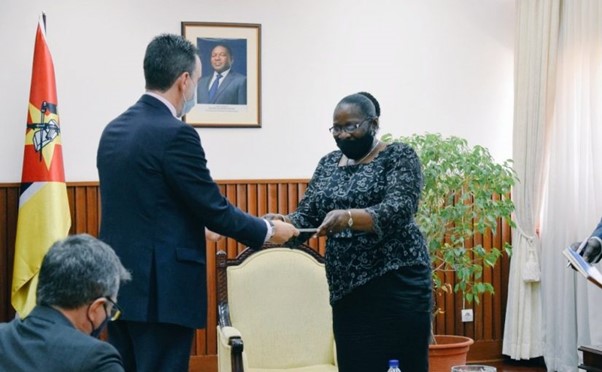 Mozambique: EU provides €100 million to respond to the socio-economic impacts of COVID-19 in the african country