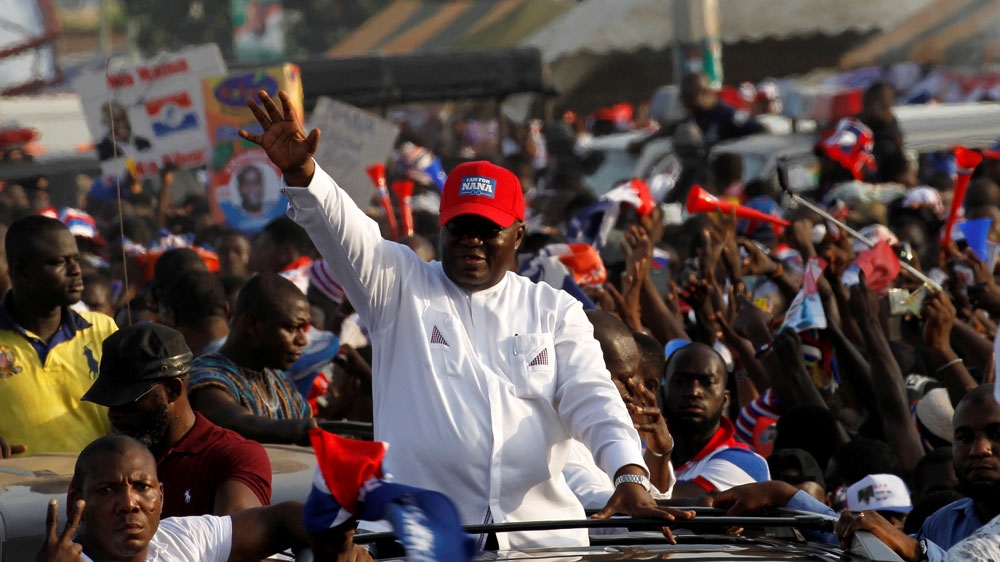 Crowds of jubilant supporters gathered outside the house of the 72-year-old New Patriotic Party (NPP) leader, who had already claimed victory on Thursday, a day after the voting took place.

“It is my duty and my privilege to declare Nana Akufo-Addo as the president elect of Ghana,” she told a news conference in the capital on Friday.

Prior to Osei’s announcement, Akufo-Addo said on Twitter that Mahama called him “congratulating me on winning the 2016 Presidential Election”.

“This is the moment so many people had been waiting for here at Akufo-Addo’s house since the end of the voting,” he said.

“It’s been a long wait, especially with the delay by the election commission. Their systems broke down and they had to fax through polling sheets from 29,000 stations.”

Earlier, Mahama had appealed for calm and told his supporters he would respect the outcome of the vote whether he won or lost, in comments aimed at defusing tension ahead of the release of official results of the vote.

“I want to assure the nation that we will respect the outcome of the election, positive or negative, and so let us just be calm,” he told supporters gathered outside his house.

Mahama, who came to power in 2012 after beating Akufo-Addo, urged voters to “stay the course”, promising to deliver more infrastructure projects.

Akufo-Addo was making his third bid for the top job.

Ghana’s elections have been historically close, with Mahama narrowly winning against Akufo-Addo in 2012 with 50.7 percent. Akufo-Addo unsuccessfully challenged Mahama’s victory in the courts.

But it was forced to turn to the International Monetary Fund (IMF) in 2015 for a bailout as global commodity prices tanked. 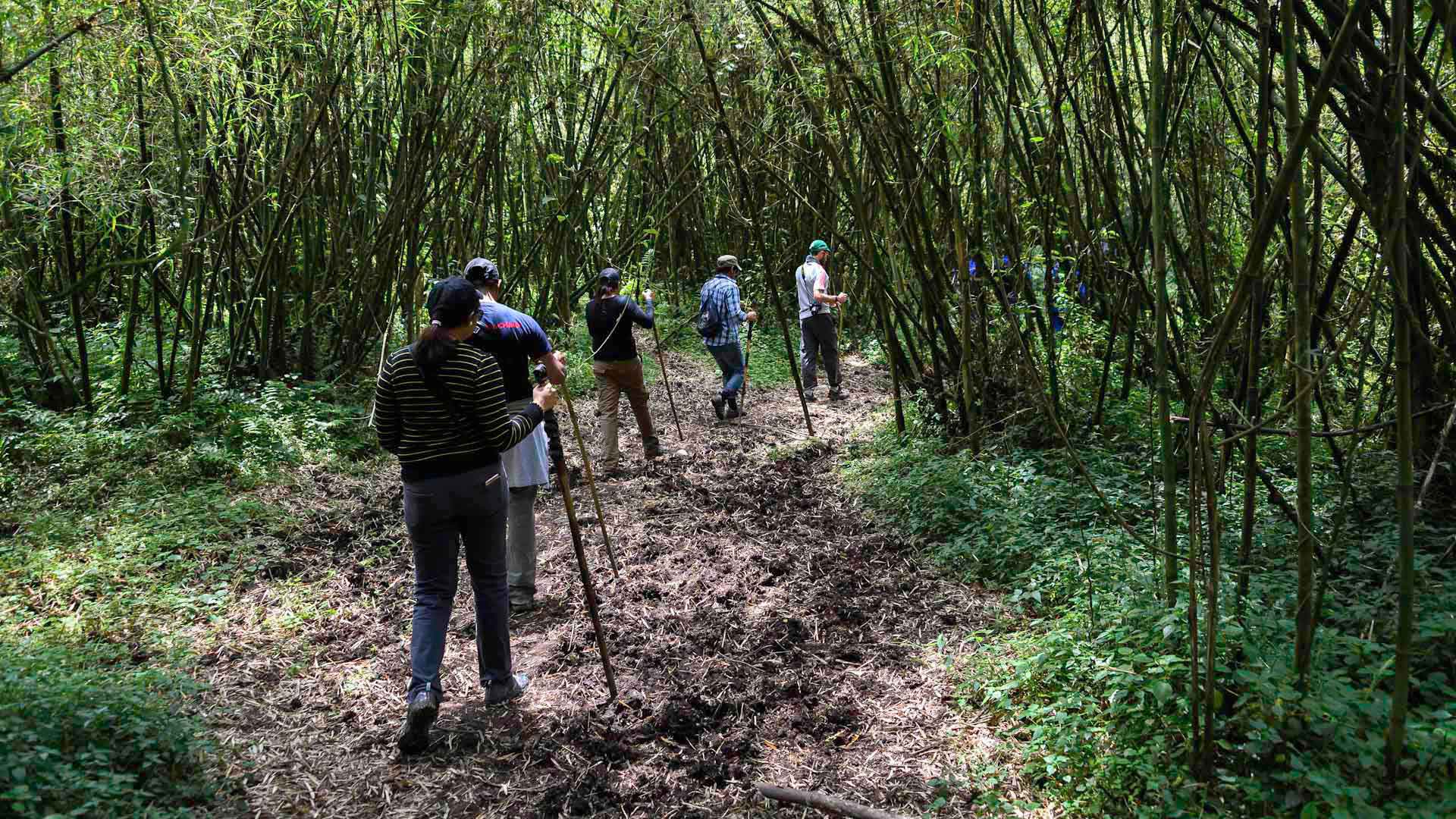 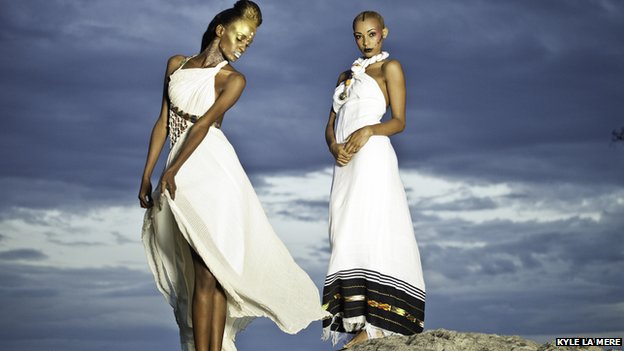