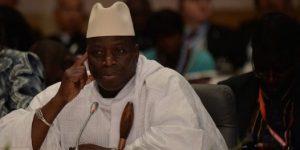 The Gambian President, Yahya Jammeh, has hit out at regional mediators urging him to step down, saying he will not be intimidated.

President Jammeh had earlier conceded defeat in the election, after a 22-year-rule, but recanted a week later, asking for fresh polls to be conducted by a “god-fearing and independent electoral commission.”

His decision not to accept the result has drawn condemnation worldwide including from the UN, ECOWAS, and the U.S.

The West African regional bloc, ECOWAS, had called on him to honour his initial pledge to accept electoral defeat.

The leaders are not expected to reveal the details of the of the mediation until all talks are concluded. However, observers believe apart from asking Mr. Jammeh to leave office, the West African leaders are also trying to save him and his loyalists from prosecution after leaving office.

ECOWAS had said military intervention might be a possibility if diplomatic efforts failed to persuade Mr. Jammeh to leave office.

Mr. Jammeh has launched a court action to annul the vote after the electoral commission changed some results.

In a 45-minute speech at the African Bar Association on Tuesday night, Mr. Jammeh defended his position, saying West African leaders had violated the ECOWAS principle of non-interference.

“Who are they to tell me to leave my country?” he said during his televised speech.

“I will not be intimidated by any power in this world. I want to make sure justice is done.

The BBC’s Umaru Fofana in Gambia’s capital, Banjul, says it was Mr. Jammeh’s first public reaction to last week’s intervention by ECOWAS leaders. The Gambian leader used the opportunity to reiterate his call for fresh elections as the only way to resolve the impasse.

Some analysts have suggested that reports that Mr. Jammeh could face prosecution were behind his refusal to leave office

Human rights groups have accused the Gambian leader of committing serious abuses against opponents during his 22-year rule.

The Gambia has not had a smooth transfer of power since independence from Britain in 1965. 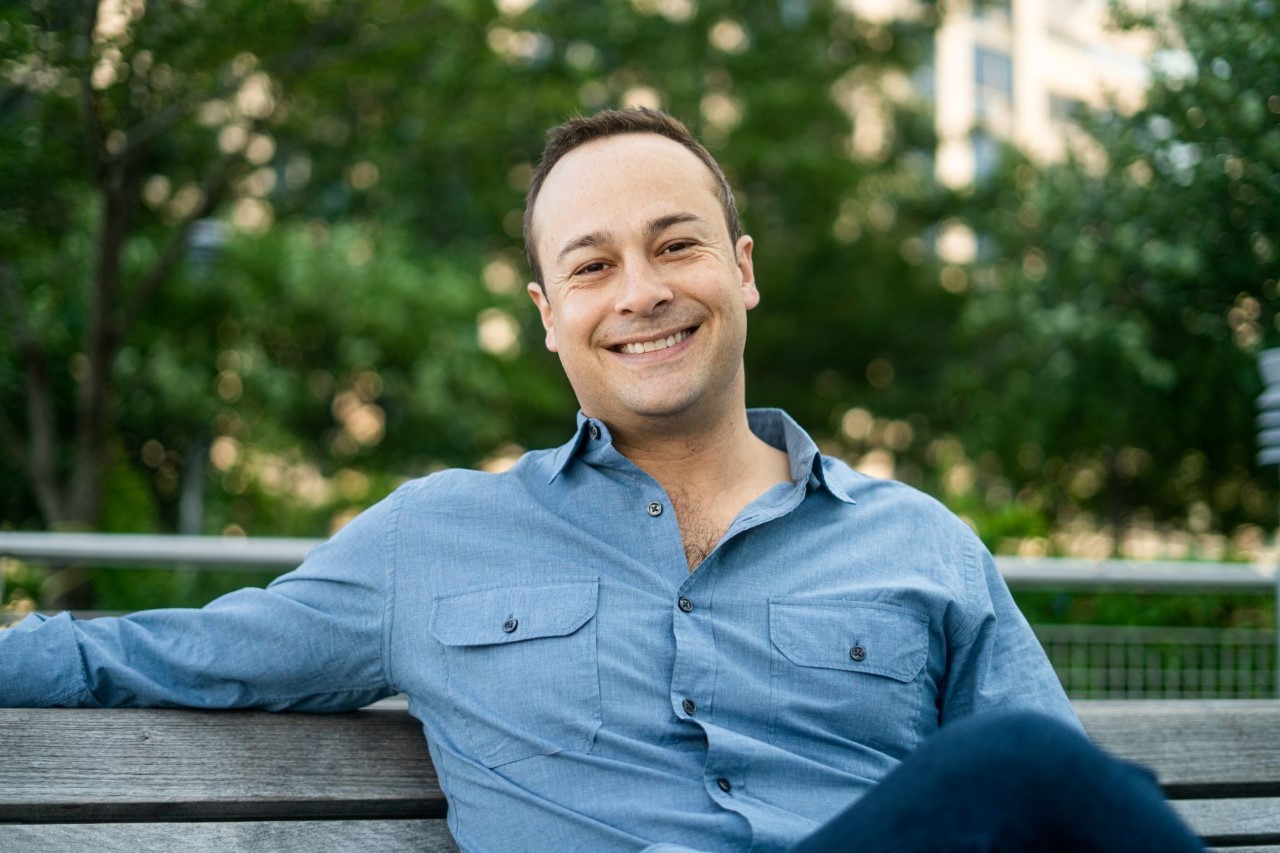