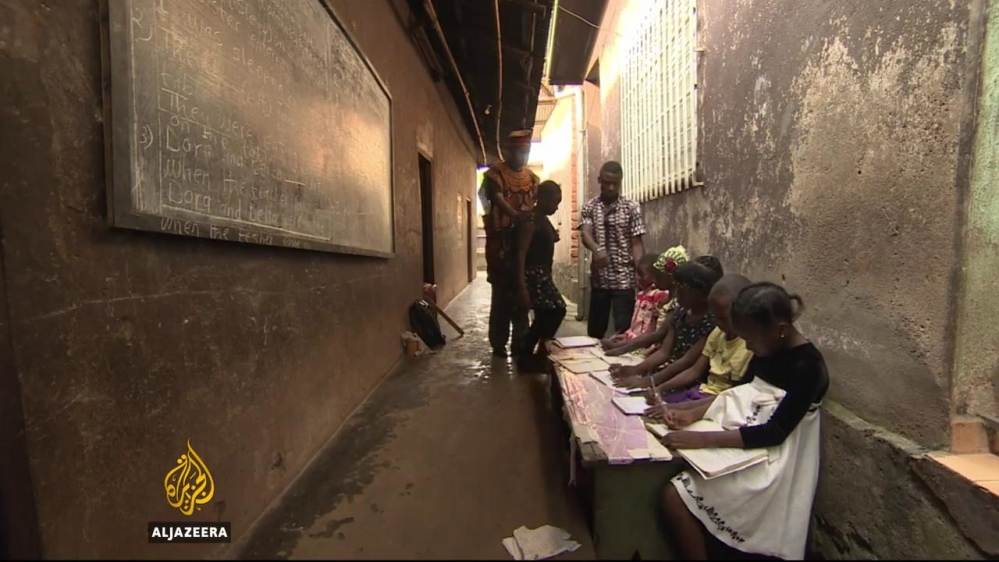 Thousands of teachers and lawyers in English-speaking regions of Cameroon are on strike, because they think the government is trying to marginalise them by imposing the French language on their schools and courts.

Areas controlled by Britain and France joined to form Cameroon after the colonial powers withdrew in the 1960s.

As a result, the country now has 10 semi-autonomous administrative regions: eight are Francophone, while the North and Southwest regions are home to approximately five million English speakers.

Anglophones in the country have long complained that they face discrimination.

They often say that they are excluded from state jobs as a result of their limited French language skills.

They also complain that official documents are often only published in French, even though English is also an official language.

“But French has always dominated and the roughly five million Cameroonians who speak English say their language and culture have been stifled for decades.”

Students in English-speaking regions are worried that they will not be able to succeed and get good jobs once they graduate, because they do not get the opportunity to be educated and work in their mother tongue.

Teachers in the English-speaking regions are now on strike to help their students.

They want the government to stop sending teachers who only speak in French or Pidgin English to their schools.

“For over 50 years Anglophone students have not been able to have a headway in Cameroon in those disciplines that will bring about development like science and technology because they have refused to train teachers for our schools,” Tassang Wilfred of the teachers’ trade union told Al Jazeera.

Lawyers in Cameroon’s English-speaking regions are also on strike.

The country’s legal system is largely based on French civil law, but English-speaking regions still operate under the English common law.

Like teachers, Cameroonian lawyers say that the government is sending French-educated civil law judges who do not understand English common law to their courts.

Anglophone Cameroonians believe that only a complete overhaul of the administrative departments in the country and an inclusive federal constitution can end their woes.

Cameroon had adopted a federal government system in the 1960s but this system was later dropped after a referendum. 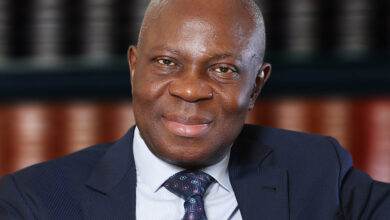 Africa’s Governments Can Do More to Protect Pregnant Students 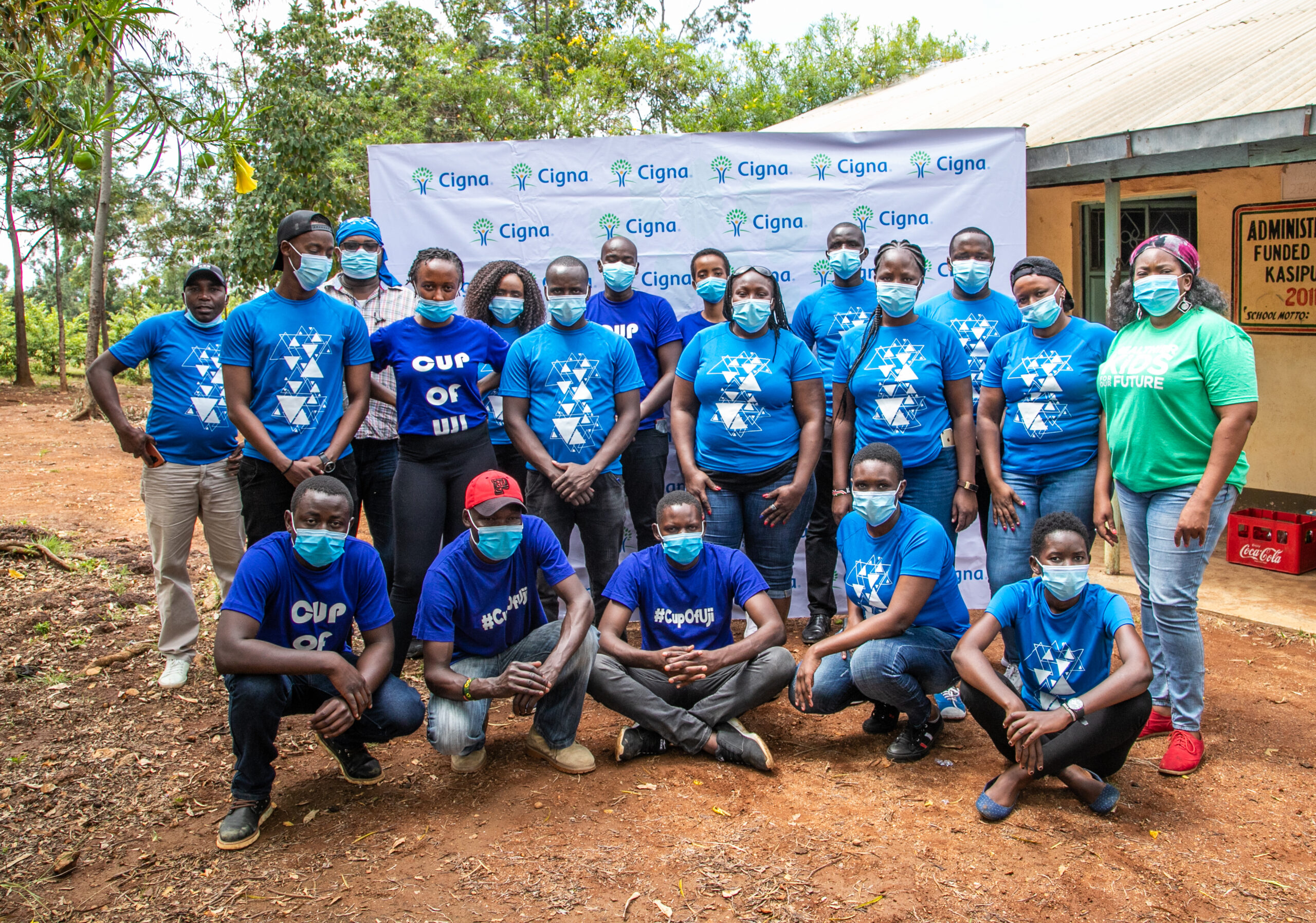