OEAS is pleased to announce the launch of a new streaming radio and video service, Africa Freedom Radio, aimed at promoting national self-determination in Africa.

Africa Freedom Radio “AFR” is uniquely for Africa and for Africans. AFR broadcasts to Africa on the changing socio-political dynamics in the continent. The major focus is breaking the imposed colonial boundaries in Africa, and exposing the ills of tyrannical regimes which have held the people of Africa in a new sinister bondage of ethnic cleavages, nepotism and the destruction of the continent for the profit of a selected few. AFR is the voice for those people, chained by neo-colonialism and yearning to break free and choose the type of country they want to live in and prosper.

Africa Freedom Radio is a subsidiary of the Organization of Emerging African States (OEAS), an international governmental organization dedicated to providing strategic services to the emerging nations of Africa and their citizens. OEAS is a non-profit public charity whose member states are united by one shared principle – they all seek self-determination and believe self-determination to be inevitable.

According to OEAS Secretary General Dr. Ebenezer Akwanga, AFR’s launch is particularly timely: “The peoples of Biafra, Cabinda, and Ambazonia (Southern Cameroons) are currently locked in a deadly life and death struggle with dictatorial regimes; AFR will support them and provide relevant news and views not available elsewhere.”

African Freedom Radio can be accessed several ways including a free Android™ App for smart phones and tablet available at Google Play™ and through the AFR You Tube™ Channel.

All freedom loving people must subscribe to the AFR You Tube™ Channel and immediately download the Android App (Apple App is in development) in order to receive breaking news and exclusive content from Ambazonia, Mthwakazi and Biafra not available anywhere else. 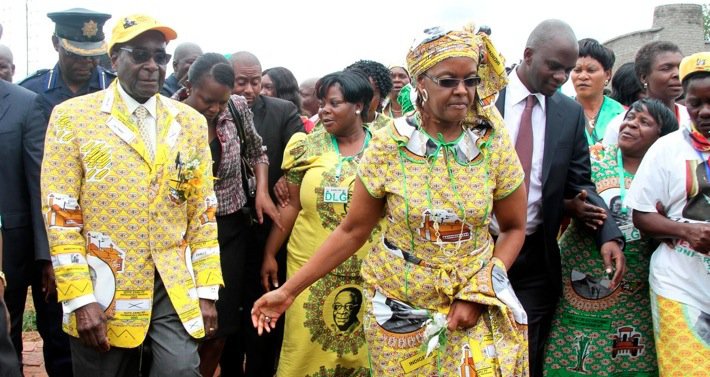