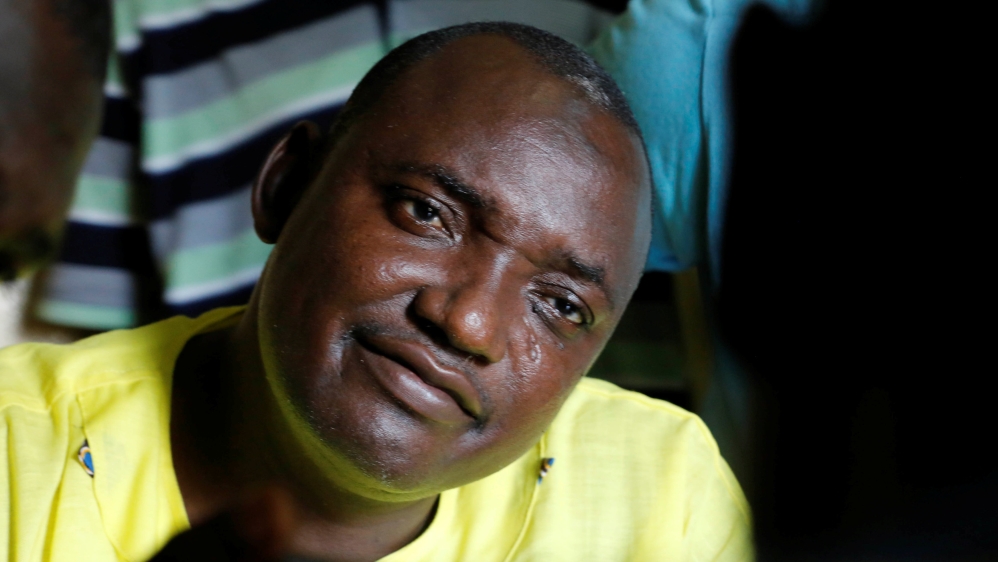 Adama Barrow, president-elect of The Gambia, has called on Yahya Jammeh to accept the outcome of last week’s election after the incumbent overturned the result in a sudden political U-turn.

Jammeh, who has ruled the West African country for 22 years, conceded defeat in a public address last week, but rejected the outcome early on Saturday citing “abnormalities” with the electoral process.

Changing his position on the election results, Jammeh said: “after a thorough investigation, I have decided to reject the outcome of the recent election. I lament serious and unacceptable abnormalities which have reportedly transpired during the electoral process.”

Barrow said that Jammeh had no constitutional right to reject the results and appealed to him “to facilitate a smooth transfer of executive power”.

“I urge him to change his current position and accept the verdict of the people in good faith for the sake of the Gambia our homeland.”

Later on Saturday, in a unanimous statement the 15-member UN Security Council demanded Jammeh “respect the choice of the sovereign people of The Gambia, and to transfer, without condition and undue delay, power to the President-elect, Mr Adama Barrow”.

Jammeh’s announcement presents an unexpected and severe challenge to the incoming Barrow administration, which was already grappling with how to take the reins of power and deal with the army, which for two decades was loyal to the president.

“The Chairperson of the Commission strongly urges President Yahya Jammeh to facilitate a peaceful and orderly transition and transfer of power,” Nkosazana Dlamini-Zuma, AU chief, said, also calling on The Gambia’s security forces to remain neutral.

Soldiers were seen placing sandbags in strategic locations across the capital Banjul on Friday, a development that prompted widespread unease among the population, who had been panic-buying food before the vote, due to fear of unrest.

Witnesses told Reuters news agency that there was particular nervousness about Jammeh’s statement that he would deal harshly with any troublemakers who took to the streets.

Reacting on social media, Isatou Touray, Opposition spokesperson, criticised what she called a “violation of democracy” and called on the people to “remain calm, lucid, vigilant and not retreat”.

Mankeur Ndiaye, Senegal’s foreign minister, called for an emergency meeting of the Security Council and “solemnly” warned Jammeh not to harm Senegal’s interests or its citizens in Gambia. 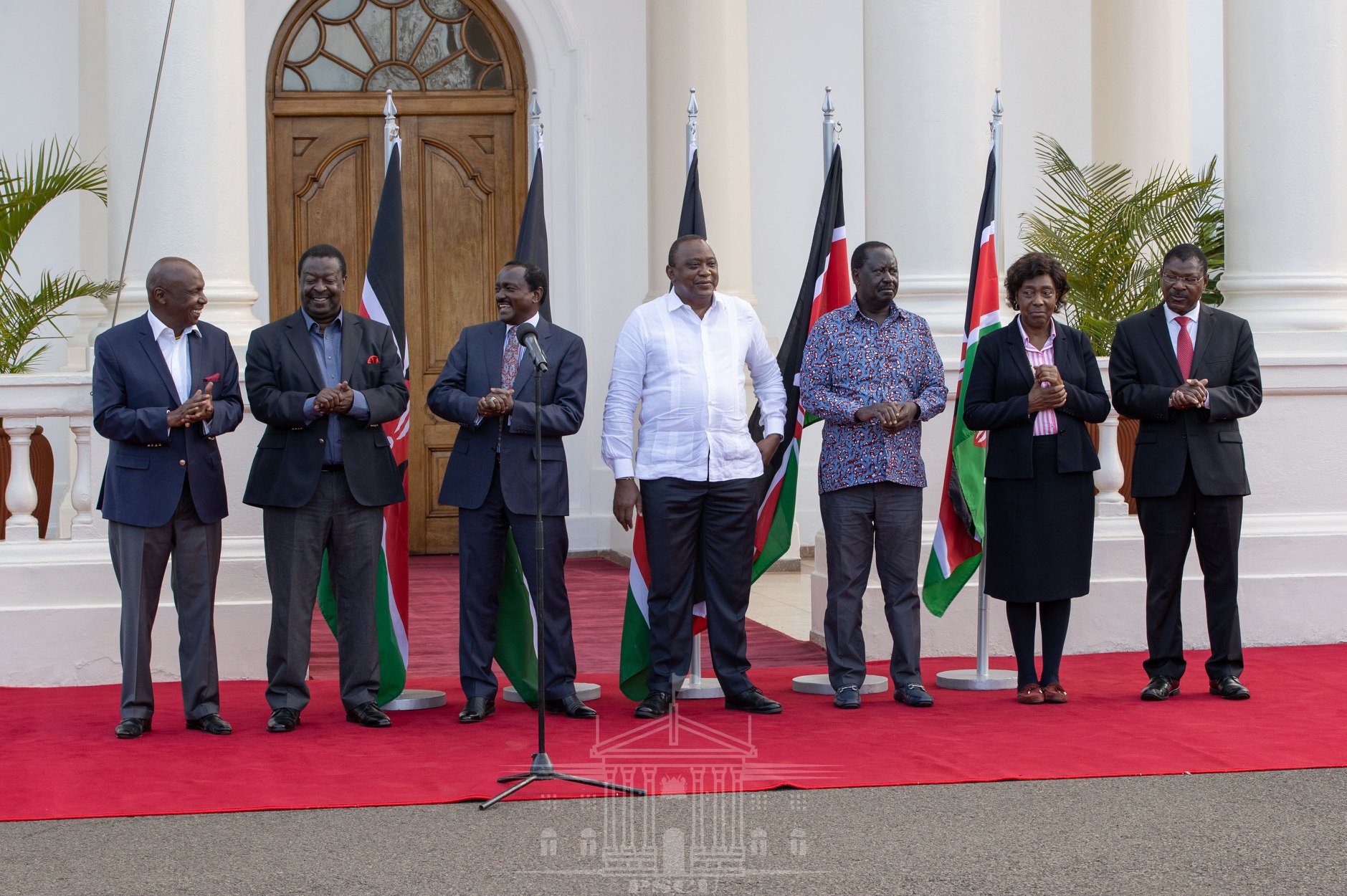