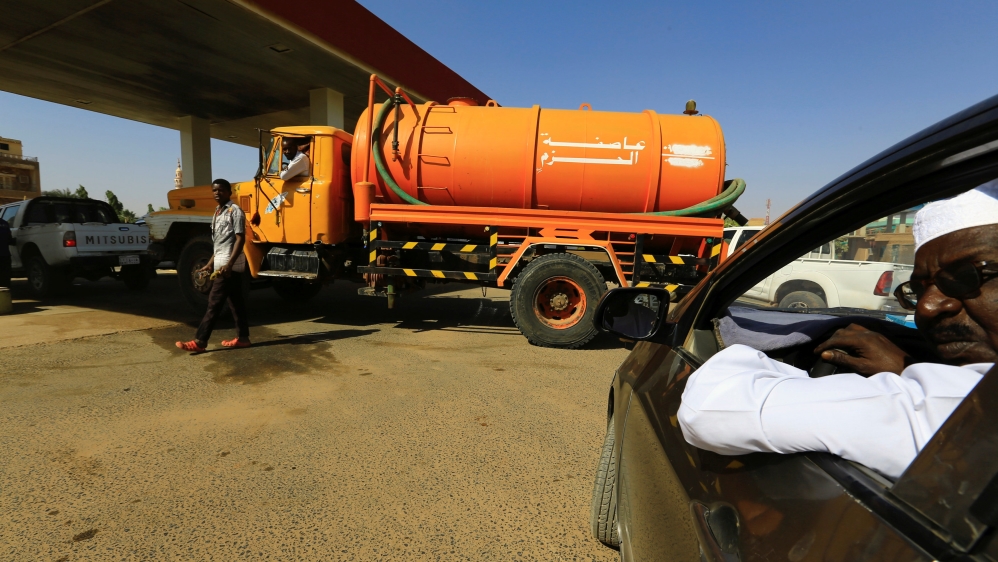 “Everything is bad,” said a human rights activist in Sudan while describing life in the country.

President Omar al-Bashir has raised fuel prices across the country to curb inflation.

Medicine and electricity costs have been on the rise for the past few years and people say they are fed up. Many have launched a civil disobedience campaign.

Neighbourhoods across the capital Khartoum and other cities were said to be quiet as people boycotted shops and schools.

Most of Sudan’s opposition parties have supported the protest, saying they want President Bashir to step down.

But the government has responded by arresting more than a dozen activists and shutting down local media.

How much of a threat is the rising popular anger for the government? And how are officials dealing with it?

Harry Verhoeven – Former adviser to the IGAD and a visiting scholar at University of Cambridge.