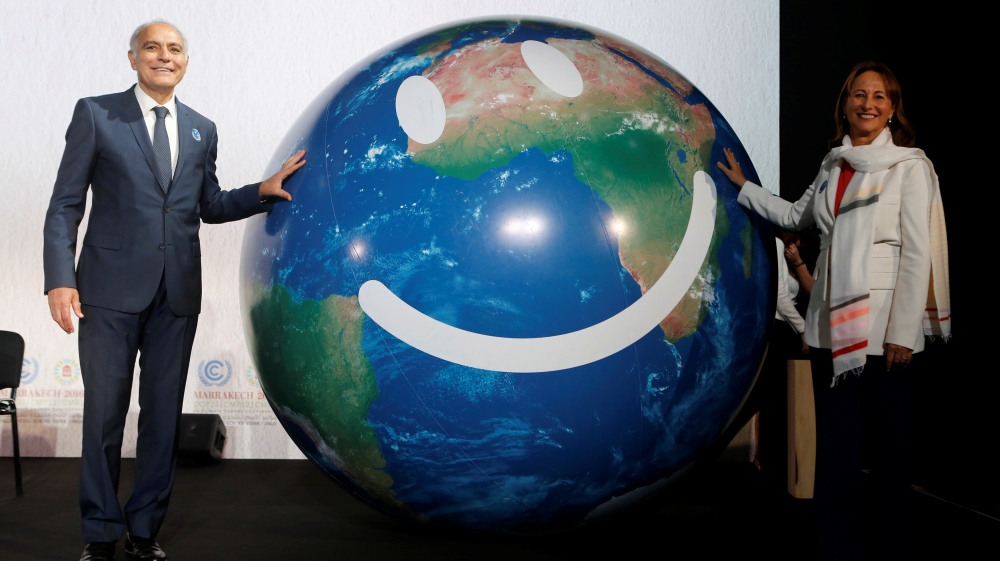 From making jam with cactus fruit, to reviving traditional underground canals to defend against drought, Morocco has a leading role in the fight against climate change in Africa (PDF). One of its long-standing goals has been transforming agriculture to become more sustainable.

This vital sector, which contributes almost a fifth of the country’s gross domestic product, was the inspiration for the Green Morocco Plan, launched in 2008, to modernise agriculture and make it more productive and efficient. And that need remains as urgent as ever with the rising impact of global warming.

Climate-related challenges in agriculture are also common to many of Morocco’s African neighbours. Yet the biggest factor that continues to link experiences across the continent is a lack of investment to adapt and meet the growing demand for food in the face of rising temperatures.

This is why the Moroccan presidency of this year’s COP climate summit has made African agriculture one of its priorities when addressing climate change. For the first time, pan-African experts and officials meet to discuss their best solutions while making a united plea for $30bn to put them into action.

Such regional action has become critical, as talks to include agriculture in the climate negotiations have once again failed, and will now be postponed until May 2017.

In contrast to this lack of action on a global scale, we have seen at COP22 that there is no shortage of willingness to confront climate change in Africa. Every single African country has included adapting agriculture as part of their climate change strategies submitted to the United Nations Framework Convention on Climate Change (UNFCCC). What is missing is sufficient investment.

Out of the 10 countries most affected by greenhouse gas emissions, six of them are in Africa, yet the continent only receives 5 percent of dedicated climate funding.

And without investment, we cannot move forward. In Morocco, only 18 percent of farmers have access to bank loans, hampering their ability to invest in better, more sustainable methods.

The cost of adapting agriculture to cope with the effects of climate change will cost between $20bn and $30bn a year until 2030, according to the African Development Bank.

Where the money should go

At COP, the International Center for Agricultural Research in the Dry Areas (ICARDA) is joining forces with the Moroccan government and partners, to suggest that there are three key areas for investment that will help safeguard African agriculture in the face of climate change.

The first is better soil management. Up to 65 percent of soils in Africa are estimated to be degraded. Planting legumes such as faba bean, chickpeas and lentils that naturally fix nitrogen to the soil reducing the need for fertiliser, is an important approach to reversing this trend.

OPINION: The Muslim world has to take climate action

The production of legumes has been hit hard in Morocco in recent years, due to labour shortages and plant diseases. Improved varieties of chickpeas and lentils have been tested that will not only improve soil health but are resistant to diseases and suitable for harvest with a machine.

These lines have been well received by farmers and could now go into national breeding programmes in Morocco and beyond.

The second area is water control. A third of areas growing olives in Morocco are still using traditional flood irrigation methods, consuming water levels that are far beyond what the trees actually require.

ICARDA has been working with the Moroccan government to encourage the uptake of drip irrigation, which applies less water at the base of the tree only. Farmers can receive between 80-100 percent of the funds to install drip irrigation equipment, which can reduce water consumption by up to 70 percent.

Conservation agriculture is another important option to conserve soil-water content, particularly for rain-fed farming which is predominant in Morocco.

OPINION: Beans – A mighty tool in the fight for food security

Locally manufactured seeders have made it possible for smallholder farmers to use zero-tillage technology at an affordable price. This technological package has great potential to expand if investments are made available.

The third aspect is climate-risk management. In Morocco, we have happily re-housed part of the ICARDA gene bank since we evacuated Aleppo in Syria in July 2012.

Bringing the collection of wheat, barley, chickpea, lentil and faba bean samples to Morocco puts them within easy reach of seed scientists, breeders and farmers, where they can be most effective.

So we have the plans, the strategies, the shared knowledge and the examples of best practice. What we really need now is funding to bring solutions such as these to scale.

Adaptation projects currently account for just 20 percent of climate public funds but need at least 50 percent in order to strike a balance with efforts that seek to mitigate the effects of climate change (PDF).

To benefit from the best methods, we need funding to expand capacity building and means of sharing our knowledge so that African countries can learn how to adapt to climate change.

There are many opportunities and solutions for how to feed the world while better coping with the climate change that we collectively work on to tackle at events like COP. But without investment, these plans will just languish on paper.

Aly Abou-Sabaa is the Director General at the International Center for Agricultural Research for Dry Areas (ICARDA) and former Vice President of the African Development Bank.

The post What does Africa need to tackle climate change? appeared first on African Media Agency. 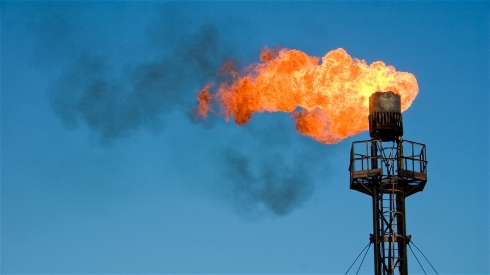