While many think of refugees as a drag on a nation’s economy, a United Nations World Food Program (WFP) report out of Uganda says that giving cash and land assistance to refugees actually boosts the local economy. However, development economists warn that without including a financial education, the program’s successes could be temporary.

A study conducted jointly by the University of California, Davis, the International Food Policy Research Institute and the WFP found that not only did cash assistance reduce the overhead expenses of buying and shipping goods – it also had a multiplying effect on the national economy.

“The theory is that once a refugee household is given food or cash they will go to the local markets and buy goods or sometimes even services,” explains WFP’s Jaakko Valli . “So these goods and services are provided by additional households who receive then the cash and the cash starts moving around and multiplying because the demand is triggered in the local market.”

Valli points out that Uganda’s generous land policy towards refugees – under which refugee families get a small plot of cultivatable land – also stimulates the local market.

“But in Ugandan context, government also enables the refugees to partake in the agriculture sector by giving them a plot of land and enabling refugees to cultivate and harvest crops,” said Valli. “And these crops, they are not only utilizing to feed themselves, they also use it to sell outside. Which again, contributes to trade and contributes into this so called multiplying effect of the assistance.”

The cash assistance program currently enrolls 100,000 refugees and is set to double that amount by next March. However, it is a move that development economist Anzetse Were says must come with a solid financial education. Otherwise they risk creating dependency.

“They should encourage refugees to develop some sort of trading plan or plan to use some of the money that they’ve been given to create a means of making a living,” said Were. “If those are not there it’s just going to create a cycle of dependency. If they’re just giving cash with no stipulations, if they’re not doing any of that, they’re just making thousands of people dependent on that, who still will be worse off because they’re getting that money. There is no reason for them to develop their own system of income.”

The World Food Program says that while there are no restrictions on cash assistance, they do give basic financial advice and find refugees overwhelmingly spend their money buying food for their families. Representatives say that although the program must be monitored and adaptable to a changing landscape, they have high hopes that it will show success in the coming years. 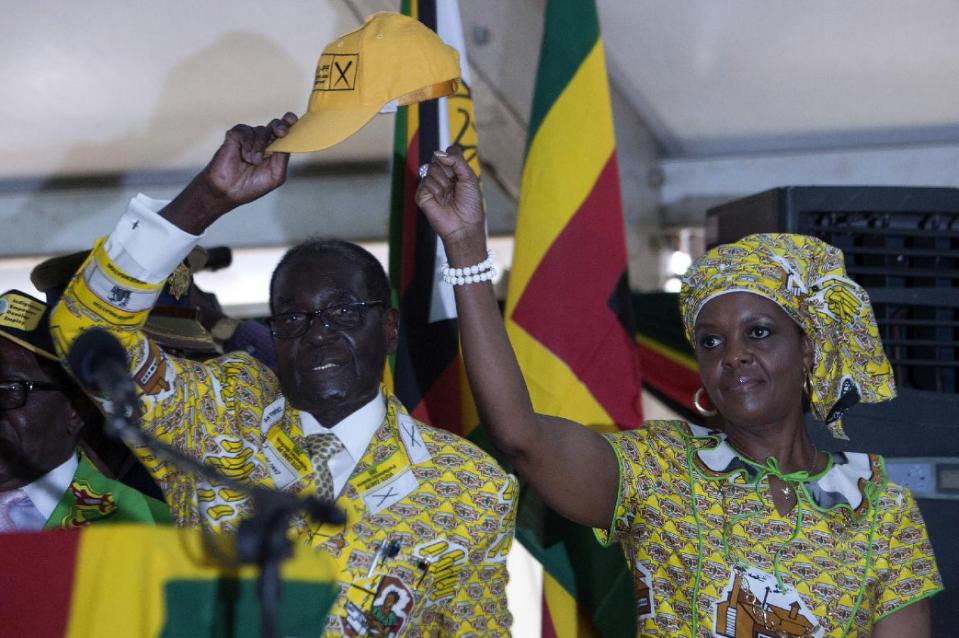 Barred Mugabe 'can travel to EU as AU head': official