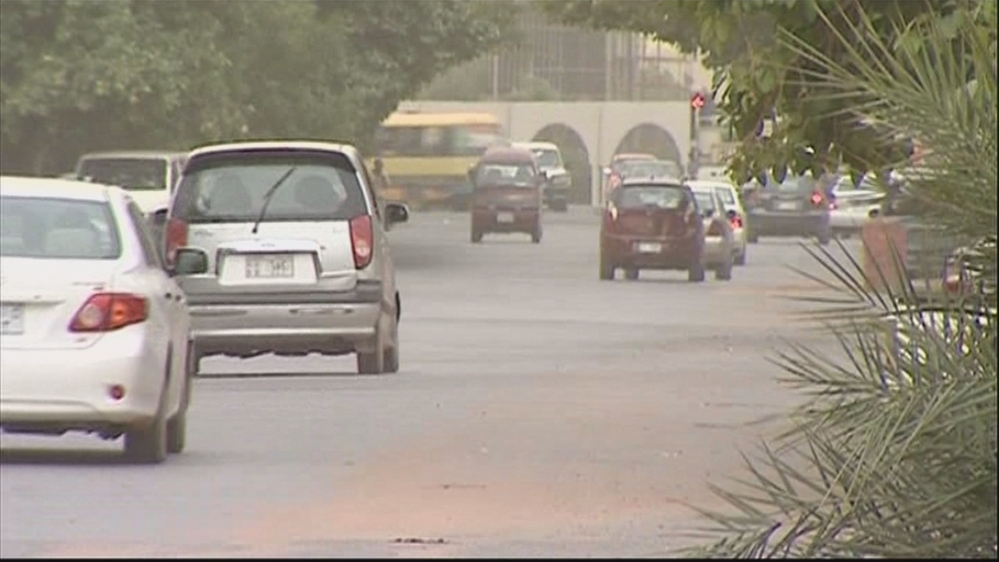 Public transport stayed off the streets, several squares and roads in Khartoum were deserted and many shops were shut in a mixed response to opposition calls for a nationwide strike against fuel subsidy cuts in Sudan.

Schools in the city were open but many parents preferred to keep their children at home fearing clashes between protesters and security forces.

The call for a three-day strike came after the authorities announced a 30-percent hike in petrol and diesel prices that has led to a sharp rise in the cost of other goods, including medicines.

“Your country is burning and being looted and people are now living in dire situation where there is no medicine. Let me ask you, Omar al-Bashir [President of Sudan], is this a way to treat people who have carried you on their shoulders, and now you deprive them from the least of their rights.”

President Bashir’s regime has been forced to progressively reduce fuel subsidies since 2011 when South Sudan seceded and took with it nearly three-quarters of the formerly united country’s oil reserves.

The capital’s squares were free of the normal traffic jams, while many shops, cafes and restaurants in downtown Khartoum and Omdurman remained shut.

“There are not many people on the roads, which has impacted my business since I opened in the morning,” said Ahmad Saleh, an owner of a grocery shop in downtown Omdurman.

READ MORE: On the streets of Sudan – Dreaming of riches and apples

The latest fuel price hike coupled with a sharp fall in the Sudanese pound has triggered sporadic protests.

Groups of protesters have staged rallies in Khartoum, but were swiftly dispersed by anti-riot police.

The authorities are determined to avoid any repetition of 2013 unrest that was sparked by a similar round of fuel subsidy cuts.

It was suppressed only by a deadly crackdown by security forces that drew international condemnation.

Rights groups say that crackdown left about 200 people dead, while the government put the death toll at less than 100. 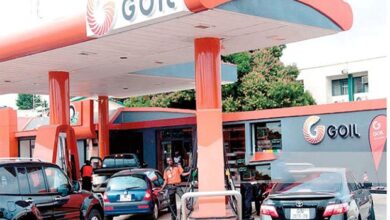