* ANC leader likely to be nation’s president in 2019 (Adds analysis, details on Ramaphosa)

Zuma is expected to stand down as African National Congress (ANC) president at a party conference in December next year, ahead of national elections in 2019 when his tenure as president will end.

Ramaphosa, a former anti-apartheid leader popular with investors, is likely to face strong competition if he does throw his hat in the ring, including from Zuma’s ex-wife, Nkosazana Dlamini-Zuma, who is head of the African Union.

No one has declared an ambition to compete but unofficial jockeying has begun and the debate over who should succeed Zuma has heated up since the ANC suffered its worst local election results in August, exposing party divisions.

A split has emerged between those who want a successor loyal to Zuma, and a faction that wants a fresh start under Ramaphosa.

The Congress of South African Trade Unions (Cosatu), which is part of the ruling political alliance and claims to represent 1.8 million workers, became the latest to weigh in, telling reporters it had “resolved to campaign” for Ramaphosa.

“This is a victory for the camp opposing Zuma and backing Cyril,” said political analyst Nic Borain. “They are still up against it because Jacob Zuma’s support base is dominant, but Cyril is still very much in the game.”

Zuma’s popularity has waned due to a raft of recent scandals but he remains in favour among the ANC grassroots and can count on the backing of large sections of the party, including the youth and women’s leagues.

A lawyer by training, Ramaphosa, 64, was a founding member of the National Union of Mineworkers (NUM), forged in the crucible of the struggle against white-minority rule in the 1980s. NUM, which has 200,000 members, backed Ramaphosa in September.

He went on to become the ANC’s chief negotiator in talks that led to the end of apartheid and Nelson Mandela’s election as South Africa’s first black president in 1994. His business interests have ranged from mining to McDonald’s outlets.

But while Ramaphosa comes from the minority Venda tribe, Dlamini-Zuma, 67, is a Zulu, the largest ethnic group in South Africa, and would likely have the support of Zuma’s powerful voting bloc within the ANC were she to run.

Around one in five South Africans are Zulu and politicians from Zuma’s home Kwa-Zulu Natal province, a key ANC stronghold, exert influence over top party decisions.

Ramaphosa’s position as a director on the board of platinum producer Lonmin when South African police shot dead 34 wildcat strikers in 2012 could also cut into his popularity.

The ANC’s dominance of South Africa since apartheid’s demise means it is widely expected to win the 2019 election, making its next leader almost certain to become president.

South African pastor sprays insecticide on congregants 'to heal them' 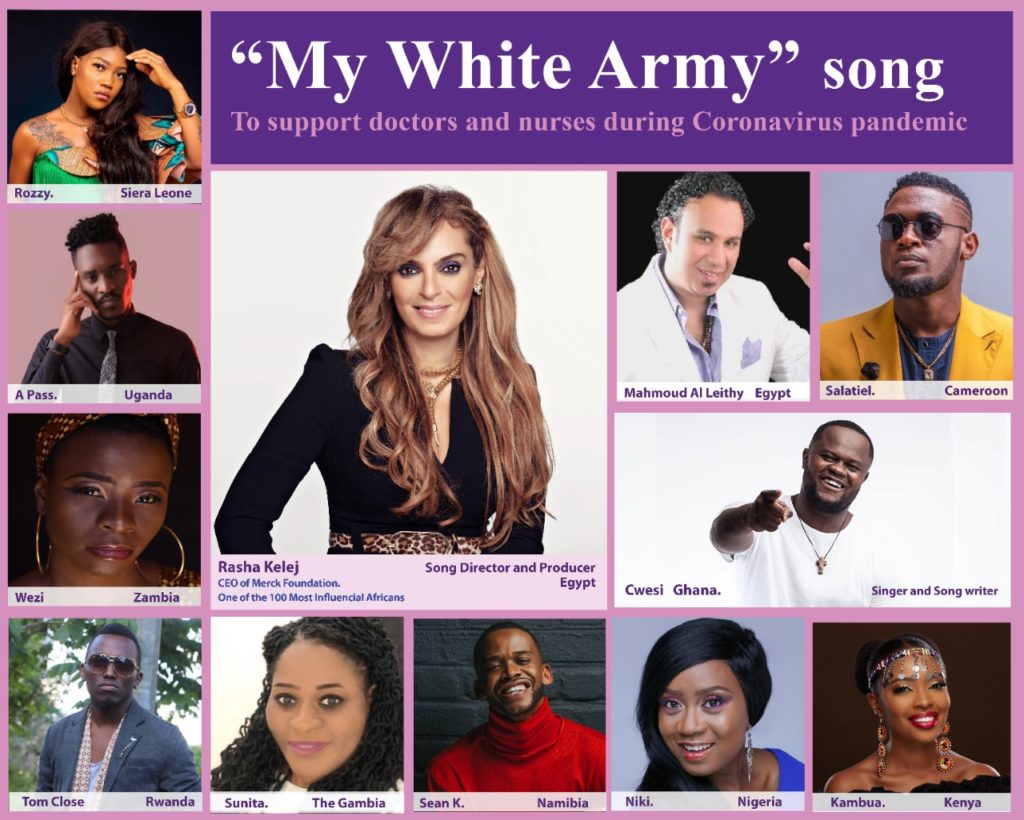