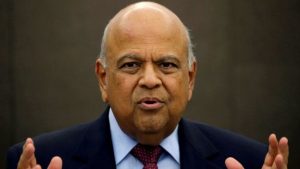 Mr Gordhan had described the allegations as without merit and politically motivated.

News of the charges earlier this month rattled the financial markets and the South African rand fell more than 3%.

The finance minister has been seen as standing up to President Jacob Zuma in cabinet and has warned against corruption becoming rampant.

He was appointed for a second stint in the job late last year after the president’s preferred candidate lasted just a few days.

The fraud charges related to alleged severance payments made to a senior executive at the South African Revenue Service (Sars), when it was under Mr Gordhan’s leadership 10 years ago.

After reviewing the charges, the head of South Africa’s National Prosecuting Authority (NPA), Shaun Abrahams, said there had been no criminal intent.

This is the latest in a series of blunders relating to the finance ministry that have cost South Africa’s economy millions of dollars.

Many had alleged that the fraud case against Mr Gordhan was politically motivated and the NPA’s U-turn plays into those claims.

It seems to have buckled under pressure following the public outcry against the decision to charge Mr Gordhan.

Dozens of high-profile South Africans, including 100 stalwarts of the governing African National Congress had rallied behind the minister, seeing the charges as a political ploy aimed at ousting him from office so that the treasury could be looted by corrupt people.

The debacle has raised questions about the independence of the NPA and whether it has been reduced to a political tool.

At a news conference on Monday, Mr Abrahams rejected criticism that the original charges had been politically motivated.

He said that everyone was treated equally before the law, and that laying charges and reviewing them was normal practice, IOL news website quotes him as saying.

He added that he did not owe anyone an apology and dismissed calls for him to resign.

The financial markets reacted positively to the news and there was a spike in the value of the currency when it broke.

When President Zuma sacked Nhlanhla Nene as finance minister last December, replacing him with David van Rooyen, the widely-criticised move sent the rand to record lows and caused the stock market to tumble.

Within a few days Mr Gordhan was appointed in Mr Van Rooyen’s place – a move designed to quell market discontent and restore some confidence.

Many analysts believe that President Zuma would like to replace Mr Gordhan, who had previously served as South Africa’s finance minister from 2009 until 2014. 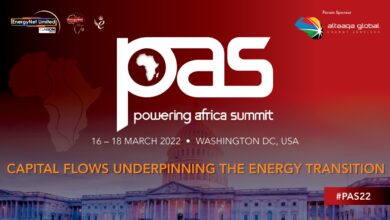 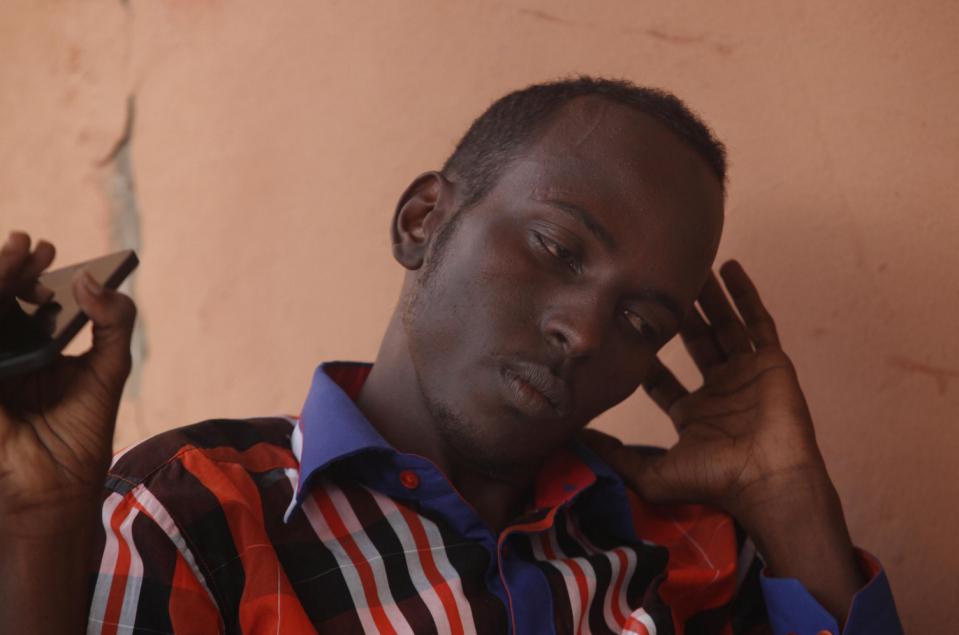