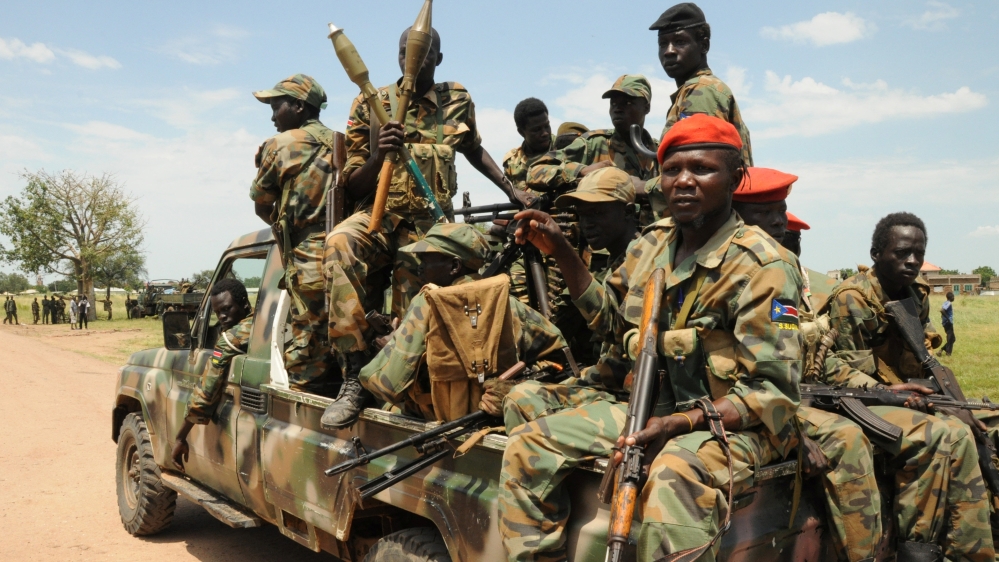 We write this piece with a great sense of urgency. South Sudan sits on the brink of a catastrophic collapse that may lead to “ethnic cleansing” or even “genocide”.

This is the grim warning the United Nations special adviser on the prevention of genocide, Adama Dieng, gave on November 11 after visiting our country. Since the conflict broke out in December 2013, the South Sudanese have been living in a nightmare with no apparent exit.

A peace deal, brokered in August 2015 by the International-Governmental Authority on Development (IGAD), an East African regional security organisation, was short-lived.

In July, less than three months after forming a government of national unity, the leaders of South Sudan plunged the country back to war. The conflict has led to ethnically targeted mass killings, rapes, torture, forced displacement, destruction of property and intense suffering. Yet, we fear the worst is yet to come.

In the recent months, extremely disturbing rhetoric has become commonplace. Leaders of South Sudan, from the various political divides, preach ethnic animosity, revenge and counter-revenge. Radical youth groups threaten to kill members of other ethnic groups, if they do not leave their regions.

As Dieng reported, atrocities are already taking place. Armed elements on both sides are deliberately targeting civilians on ethnic grounds, and resorting to torture and rape as instruments of war. Civilians, including women and children, are being pulled out of buses and cars and killed across the country.

The strategies employed by armed groups on both sides have deeply polarised our people, and are accelerating South Sudan’s descent into total anarchy.

The United States government, in a draft UN Security Council resolution circulated earlier this week, has proposed arms embargo and targeted sanctions against those inciting ethnic violence. We urge the UN Security Council to adopt this resolution. The proposed measures will help reduce the attractiveness of violence as a strategy for achieving political objectives and push the warring factions, and all South Sudanese, to peaceful dialogue.

We also call for the immediate deployment of the regional protection force already approved by the UN Security Council in resolution 2304. This force is necessary to create the political space for a dialogue that would lead to reconciliation. We suggest that the force’s mandate be expanded to include monitoring, disarming and demobilising any armed group targeting civilians.

Although resolution 2304 was adopted several months ago, South Sudan’s government has dragged its feet and evaded compliance with it with no cost. At the same time, violence and famine have spread to the entire country and now threaten thousands of lives.

As this experience has shown, ending the conflict will require more political courage than simply adopting a UN resolution.

As such, we urge the African Union (AU), the UN, and the “troika” of the United States, UK, and Norway – the group of countries that midwived the birth of South Sudan in 2011- to show political courage and stand with the people of South Sudan in their gravest hour. We ask them to adopt and vigorously implement this resolution and push for the implementation of the previous one.

We further call on the new UN secretary-general to work with the AU and arrange a meeting of the heads of state to discuss the crisis and map out a political strategy to avert a humanitarian disaster and economic collapse of epic proportions.

Finally, we urge the peace partners to work together and help the people of South Sudan embark on an inclusive political dialogue to discuss the myriad obstacles to peace in the country.

As South Sudan edges ever closer to a total anarchy, we write to remind the world that it has a responsibility to protect our people and now is the time to exercise such responsibility. We must act now to avert ethnic cleansing, genocide and a total state collapse in South Sudan.

Peter Biar Ajak is a senior adviser at International Growth Centre (IGC) on South Sudan and the director of the Centre for Strategic Analysis and Research (C-SAR) based in Juba.

Kuoth Wiel is a South Sudanese model, actress, gender and women rights activist, and the founder of Nyaeden Foundation

Geoffrey Duke, an activist and researcher with the South Sudan Action Network on Small Arms, and Nyamal Tudeal, community activist and executive director of Nyaeden Foundation also contributed to this article.

The views expressed in this article are the authors’ own and do not necessarily reflect Al Jazeera’s editorial policy.

The post Save South Sudan from destroying itself appeared first on African Media Agency. 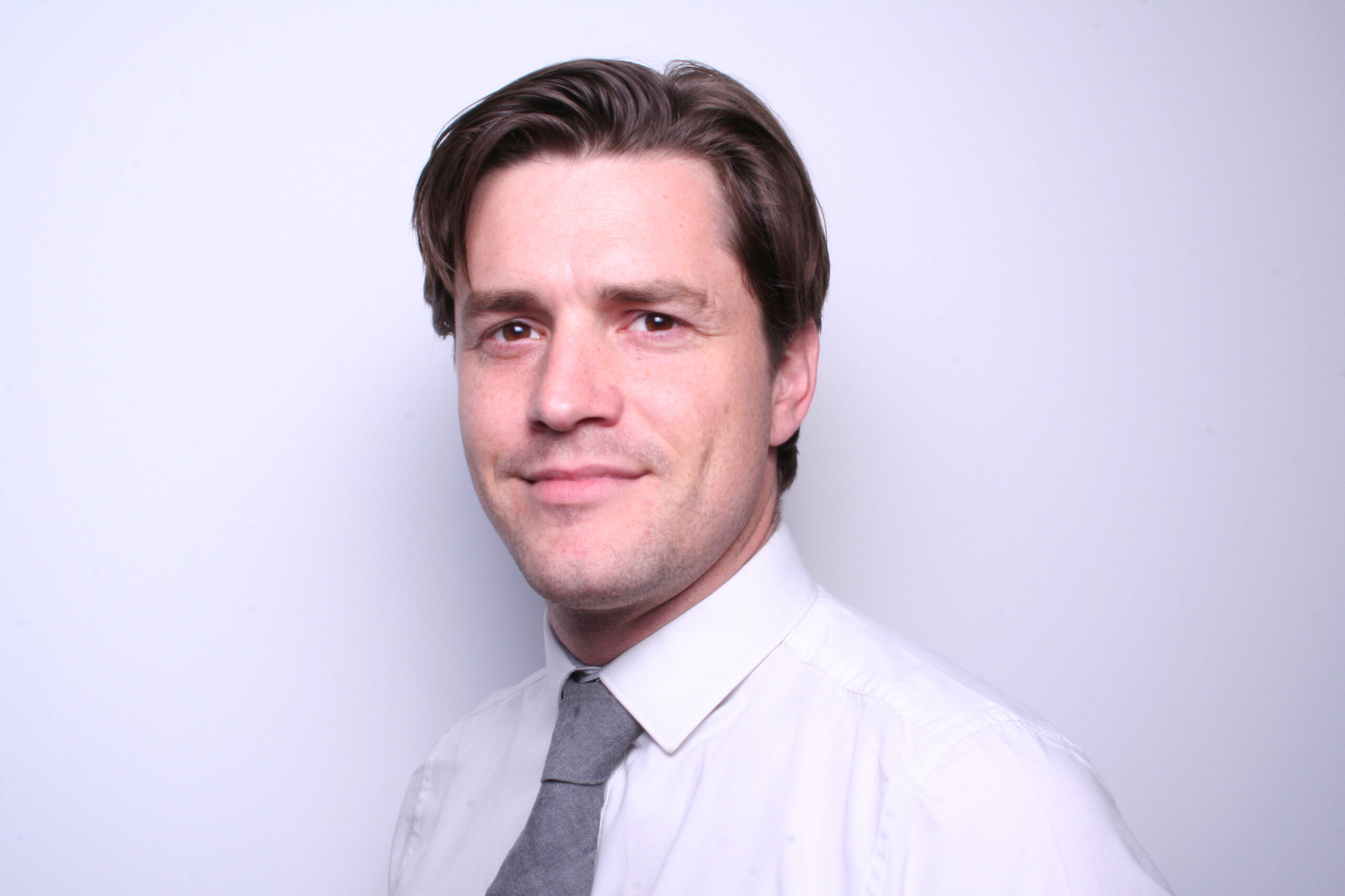